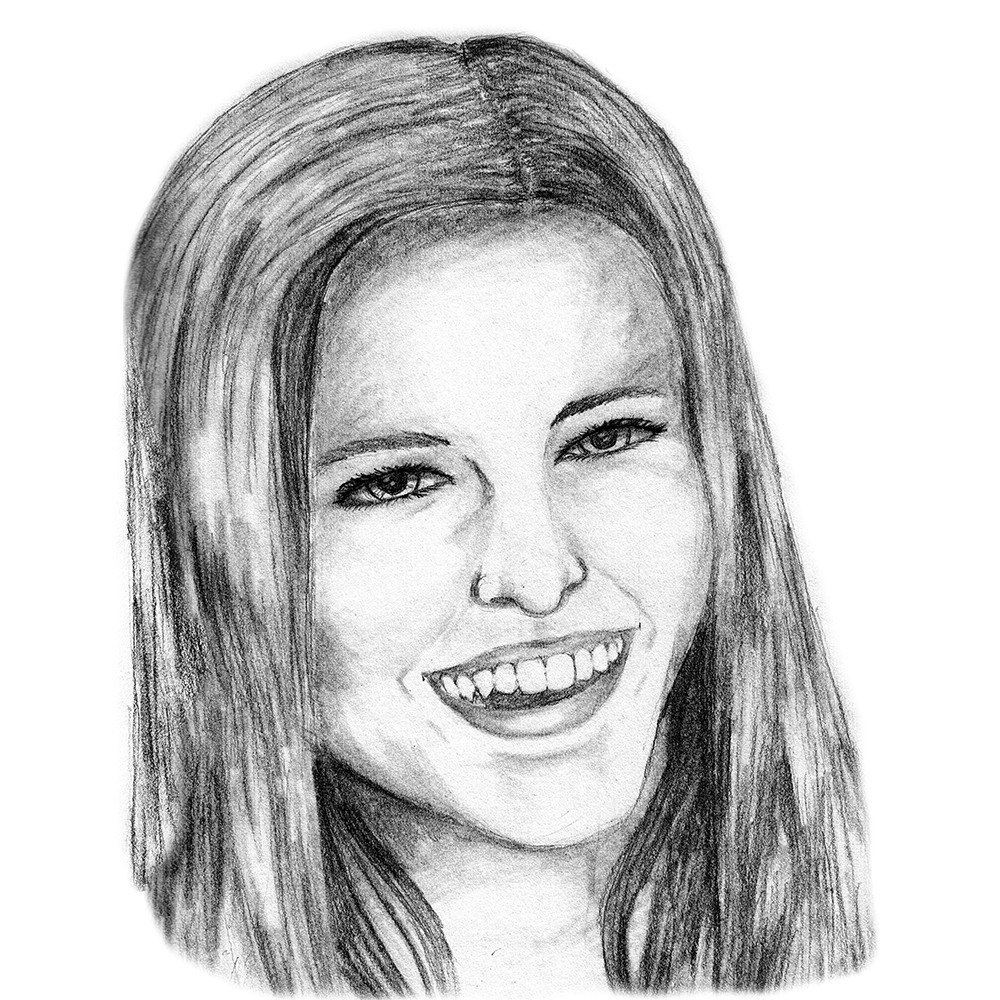 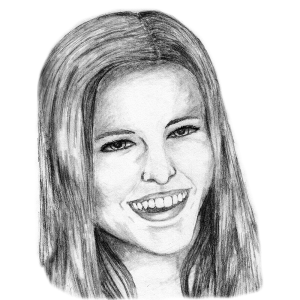 Ever wonder where the items you enjoy came from? Not just where they were manufactured, but how they originated?

The answer comes from the heavens. Regardless of what you believe about the Big Man, astronomers hypothesize that the diversity of elements we have here on earth was originally formed up in the stars.

Before the full periodic table existed, there were only hydrogen and helium, which have one and two protons, respectively. With a lot of energy, these elements combined to make more elements with more protons. And that’s where stars come in — they harness the energy that facilitates fusion.

But beyond 26 protons, elements become too large to be stable. And by that point, the stars themselves are about ready to explode because their temperatures have risen too high.

At first, it seems that it’s thanks to the energy produced by supernovae that we have elements with more than 26 protons.

But that’s not it, completely. In addition to a low number of protons, nature also prefers an even numbers of protons in its elements.

Mysteriously, gold, with an incredibly high and odd 79 protons, appears in high concentrations on Earth. For every atom of gold, there are one million atoms of 26-proton iron. Yet gold particles can be found in seawater — only 0.00001 parts per million, sadly — and even the average 160-lb. human has 0.2 mg of gold found in his or her bones and liver.

For a while, many thought that our abundance of gold was just a fortunate fluke, considering how we value the stuff. But it still bothered some scientists that the amount present doesn’t really make sense within the rules of chemistry.

However, in early June, NASA’s Swift satellite noticed a burst of gamma ray radiation, lasting only a fraction of a second, that was generated by the colliding remnants of two supernovae. A brief afterglow indicated that radioactive heavy metals had been created in the burst of energy. Astronomers from the Harvard-Smithsonian Center for Astrophysics estimate that the amount of gold created in this mass is several times the moon’s mass. They hypothesize that this is how we on Earth have accumulated so much of this seemingly uncommon element.

The funny thing about our high valuation of gold is that it’s more or less arbitrary. It seems to me like we value things based on a combination of their perceived scarcity and beauty, rather than actual utility. Everyone remembers the gold standard to which the dollar was held for 44 years. Think of the wars that were started for the element, and the explorations and expeditions conducted with the sole purpose of striking gold.

But other than that, our love of gold jewelry and golden embellishments is more societal than anything else. Chrome, from chromium, actually has a lot of the same shiny properties we look for in gold, but we tend to think of it as cheaper. No one wants to have chromium jewelry or adapt the chromium standard — that just seems silly.

Sure, there are some actual practical uses to gold over other metals. Namely, it’s a heavy, inert metal that’s quite practical in different chemical situations. For instance, did you know it’s a gold bullet that helps deliver modified genes when biologists are giving one set of genes to another organism? Granted, this wasn’t discovered until years after we started valuing this metal. However, with the recent discovery of gold’s stellar origins, perhaps we were right in recognizing just how special this heavy metal is.

The famous astronomer Carl Sagan once said, “We are made of star stuff.” Who knew some parts of us were so tricky to make?

Katherine Foley is a senior in the School of Foreign Service. Curious by Nature appears every other Friday.