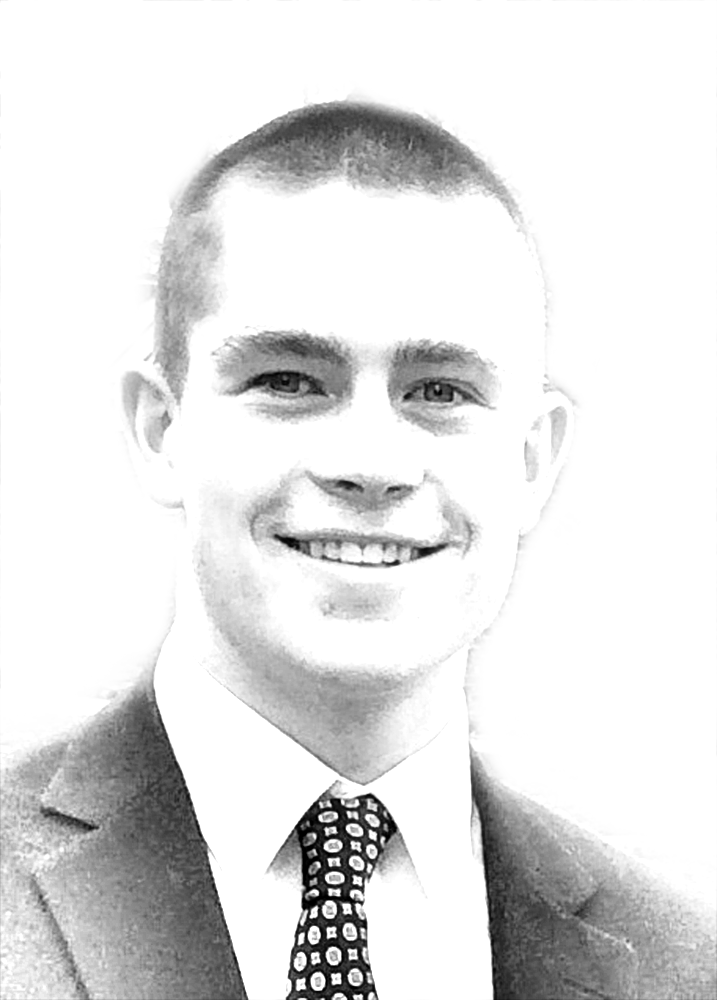 This past weekend, Pedro Martinez was officially inducted into the Major League Baseball Hall of Fame. The fiery, light-hearted righty from the Dominican Republic played for five teams in his career: the Dodgers, the Expos (now the Nationals), the Red Sox, the Mets and the Phillies. Over a 17-year career with those five teams, his outstanding personality as well as his borderline-unhittable three-pitch arsenal made him a household name. Simply known as “Pedro,” he built an impressive resume, a resume strong enough to put him in the conversation to be the best pitcher of all time. Here is Pedro Martinez’s case.

Pedro  didn’t have the look. He was only 5 feet 11 inches tall and weighed no more than 175 pounds. He didn’t have the longevity of a Nolan Ryan. He wasn’t always in the biggest markets like Roger Clemens and Sandy Koufax. But Pedro managed to put together a remarkable career. He reached the 3,000-strikeout mark faster than any pitcher except for Randy Johnson, and he is still the only pitcher to record 3,000 strikeouts with less than 3,000 innings pitched.

Pedro has the fourth-best winning percentage of all time, and the best ever for a righty. He won three Cy Young Awards. He led the league in ERA five times. He led the league in strikeouts three times. Modern sabermetric analysis has discovered that he has the greatest adjusted ERA of all time. Quite frankly, Pedro is undoubtedly the cream of the crop when it comes to professional pitchers.

What separates Pedro from the rest is that his best years were better than everyone else’s best years. Pedro found his dominance from 1997 to2003, but specifically in the 1999 and 2000 seasons. Fifteen years ago, the huge impact of steroids on baseball was recognized, and it became harder for pitchers to get the stronger hitters out.  For some time, the hitters ruled professional baseball, as home runs were hit at a record pace and pitchers’ ERAs hit record highs.

In 1999, while pitching for the Boston Red Sox, Pedro won what is called the pitcher’s Triple Crown. He led the league in both wins (23 of them) and ERA (an astoundingly low 2.07) as well as in strikeouts (an even more remarkable 313). In the same season, he had a stretch of 10 consecutive starts with 10 or more strikeouts. In the history of baseball, only four players have had streaks of at least seven games, and Pedro has done it twice.

Pedro only got better in 2000. He posted an ERA of 1.74, which was the best since 1978. The second-best ERA in the league belonged to Roger Clemens at 3.70 — more than double Pedro’s. That just goes to show how much hitters dominated baseball in that day and age. Furthermore, Pedro compiled an 18-6 record, which could have been better. In the six games he lost, he had 60 strikeouts in 48 innings and put together an ERA of 2.44, which by itself would have been the best ERA in all of baseball. In those six games combined, his team, the Red Sox, scored a total of four runs. With the right team, Pedro could have gone undefeated.

Pedro did have some weaknesses. He got injured a fair amount. He shied away from throwing in the cold weather, and he bounced from team to team (although he was traded twice), but it is impossible to ignore his greatness. I’ll let you be the judge, but from what I’ve seen, Pedro Martinez might be the best pitcher of all time. 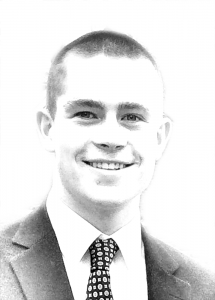