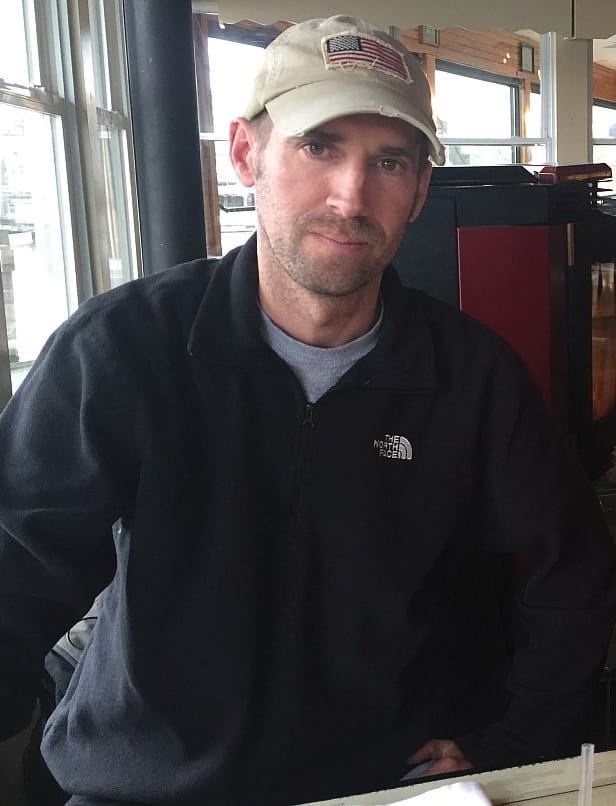 Lt. Charles Rathell, who served as an officer in the Georgetown University Police Department for seven years, died earlier this week from complications from an ongoing illness.

Rathell, 43, most recently worked as the Support Services Bureau commander, managing administrative tasks such as hiring, training, vehicle fleet maintenance, upkeep of uniforms and equipment, communication and IT. He died at the University of Colorado Hospital in Aurora, Colo., according to GUPD Police Chief Jay Gruber.

“He brought a real passion for training and helped revitalize our field training program, our in-service training,” Gruber said in an interview with The Hoya. “I’ve only known him six years. I got here six years ago, but you know, he was an integral part of making GUPD what it is.”

Rathell introduced new training techniques and technologies that helped match GUPD’s abilities with those of surrounding police forces, specifically by implementing scenario-based training that enabled trainees to practice skills they learned in the classroom through recreations of potential real-life scenarios, according to Gruber.

“He brought a real professionalism to how our officers are trained, the way they were trained, professionalizing the whole approach to lesson plans and how instructors teach and organization around all of that,” Gruber said.

Rathell, who was born in Washington, D.C., dedicated much of his life to public service, after first becoming involved in law enforcement at the age of 18, according to Gruber. In addition to his role in GUPD, Rathell volunteered for a local fire department, the Bel Alton Volunteer Fire Department and EMS.

Gruber emphasized Rathell’s love for his work and the energy and passion that he invested in GUPD.

“He really had a passion for law enforcement,” Gruber said. “Anything that he could do to help professionalize or modernize our department, he was just all in.”

Rathell is survived by his wife, Stacey; his two children, Charles and Corda; and his mother, Janice. Gruber said that Rathell prioritized spending time with his family.

“He has two small children that he adored and loved spending time with. In fact, he would bring his son here occasionally if his son didn’t have school to visit the police station, and you just saw the love he had for his son,” Gruber said.

“I liked nothing more than sitting in his office, just talking about the department, the university, the world, and he’s just a good guy to be with,” Gruber said. “He will be very sorely missed.”

Rathell’s funeral is set for Sept. 12 at a funeral home in Pennsylvania. His family has asked that those wishing to show their condolences donate to a charity of their chose in Rathell’s name instead of bringing flowers to the ceremony.