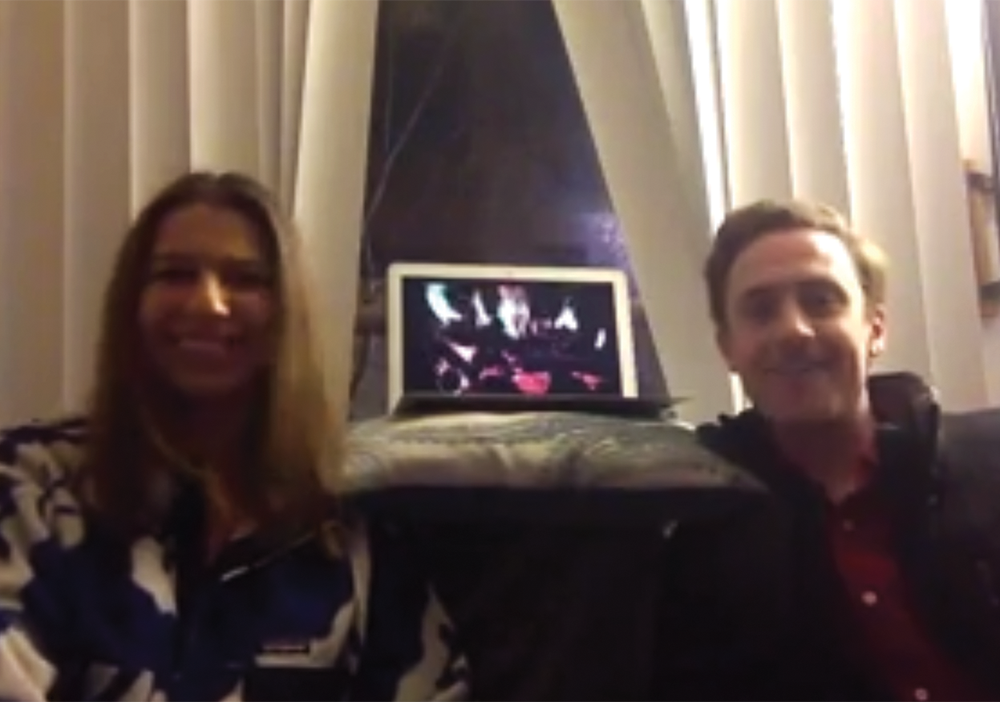 Franke and McGuire are running as Georgetown University Student Association outsiders, motivated by a mission to bring inclusivity, transparency, accountability and change to the student body.

To McGuire, inclusivity encompasses increasing involvement and awareness in student government for those not typically associated with GUSA. McGuire sees his campaign as an example of outsider involvement.

“We want to get more students involved in student government, not everyone who runs needs GUSA experience with an extensive and lengthy platform and large campaign staff,” McGuide wrote.

Franke sees the pair’s inexperience with GUSA as a strength, adding that their experience as students outside of GUSA will offer them insight into the inner workings of the student body.

Franke agreed that a priority for the campaign is to build a stronger connection between students and student government, ensuring that students are aware of the resources available to them.

“I want to get more of the student body involved in the decision-making process of student government and for more students to be aware of their resources on campus,” Franke wrote.

Discussing his adjustment to campus life after leaving the swim team for a shoulder injury, McGuire said his rejections from student organizations fueled a desire to promote extracurricular and social inclusivity, prompting his eventual run for vice president.

“I applied to various active groups on campus, but none of which resulted in an acceptance. The exclusivity that I have first-hand experienced on campus has really sparked a desire to address the stress culture surrounding clubs that this environment generates,” McGuire wrote.

In contrast, Franke found inspiration to run for office through her roots in extracurricular life at Georgetown. According to Franke, participation in Georgetown Emergency Response Medical Services and Global Brigades was instrumental in building deep bonds that have since turned into the backbone of the Franke-McGuire campaign.

“Extracurricular organizations such as Global Brigades and GERMS have allowed me to make new strong bonds with peers in all grades who I otherwise would not have gotten to know without participating in these organizations. I am so grateful for my support network,” Franke wrote.

According to McGuire, the pair have been friends since freshman year and have had aspirations to run for the presidency and vice presidency since the 2015 GUSA election.

When asked to describe one another, both highlighted the other’s sense of humor.

“Jack is a savage, he speaks his mind and is unabashedly funny,” Franke wrote.

McGuire had one word to summarize his running mate: “Finsta.”

The campaign to date has largely been ran by Director of Logistics Nick Zeffiro (MSB ’18) and other friends of McGuire’S and Franke’s who have volunteered, according to the candidates. The team has yet to release an official platform.

The Franke and McGuire duo was not available for an interview for this article. All comments were written through emails to The Hoya.