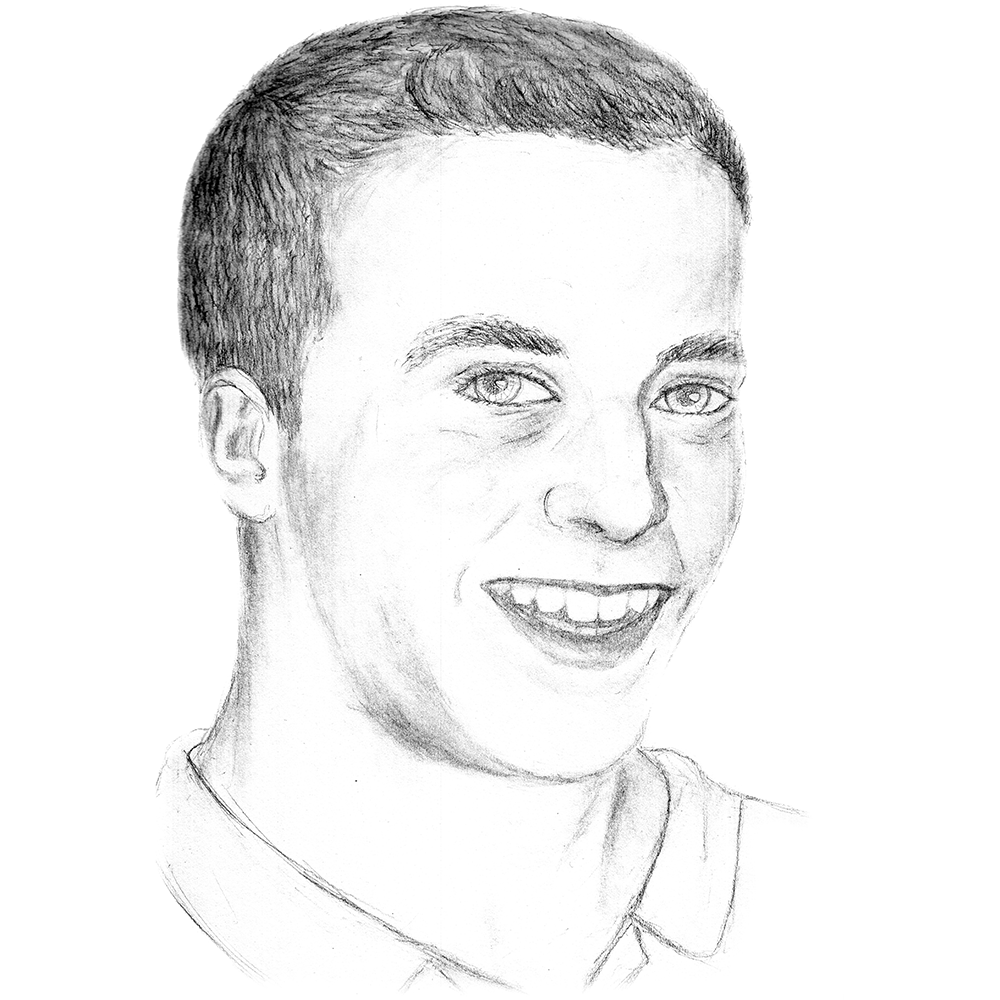 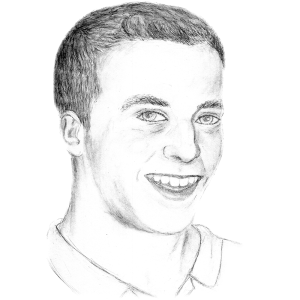 I am an alliteration enthusiast, and it took restraint just now not to write “alliteration addict.” To my ear, words pack more of a punch if they form a sequence of similar sounding syllables.

When I was chair of The Hoya’s editorial board, I remember the alliterative thrill I got writing the headline “Heed the Homeless” (A2, Oct. 19, 2012). With 297 copy-read words nestled under a cute headline at the bottom of the page, I was “pleased,” as we often say in editorials.

In hindsight, I’m embarrassed by “Heed the Homeless.” It represents a failure in journalism: finger-wagging without conviction, courage or a sense of urgency, just hack language and a lethargic call to action. If nothing else, the headline is offensive. “Heed the Homeless” is the emotionless equivalent of “Regard the Raped” or “Observe the Orphans.”

It was a rhetorical dud. A few statistics cited, a few phrases turned, but “Heed the Homeless” failed to make any emotional connection with readers. “It should weigh on the conscience of everyone on the Hilltop that so many in our city experience such suffering,” read one sentence.

I shudder reading those words — products of an absentminded, formulaic approach that’s shamefully inadequate for the subject matter. I haven’t learned how to make a wince translate into words.

When I walk by the homeless in Washington, D.C., I wince at the sight of he man in Foggy Bottom who wears a Georgetown sweatshirt, the man on M Street with horrendous deformities and the man on Wisconsin Avenue who sits on a milk crate quietly outside CVS.

That pain must translate to print.

The Hoya’s editorial board is conscious of armchair advocacy, but we occasionally fall into its trap. “Heed the Homeless” offers uninspired encouragement for a handful of philanthropic efforts, and it compromises our credibility as writers to not lift a finger privately in support of the cause. It is as if a half-hearted, easy-to-miss editorial would relieve our guilt, like dropping loose change into the beggar’s hat.

Homelessness is mind-bogglingly tragic. It is outrageously unjust, and I can’t fathom how we became numbed to the sight of sick and starving adults and children sleeping on icy streets in beds of trash. I look back and wonder why there wasn’t a talk with mom and dad or a middle school assembly or a college seminar explaining how to make sense of homelessness.

I remember my friend Heather Flaherty (COL ’14) being late to a gathering earlier this year because she gave all her cash to the homeless downtown and couldn’t afford a bus ticket. It’s concerning when common sense is so out of the ordinary.

I wrote in this column previously about “Overcoming a Bumper Sticker Ethos” (The Hoya, A3, Feb. 7, 2014), in which I discussed the troubling disconnect that so often occurs between beliefs and behaviors. Apathy toward homelessness is the paradigm rationalization, and I worry that many people, myself included, hide from confronting questions of utilitarian social policies. As a writer, I discuss plenty of topics that confound me. Some columns are a pulpit to preach, others allow a cry for help.

Since 1912, The New York Times has annually run the front-page banner “Today is Christmas! Remember the Neediest!” in support of the company’s Neediest Cases Fund. In some respect, I admire the urgency of old-fashioned headlines. Talented journalists compel readers with passion and authenticity. The rest of us can at least show signs of life when addressing a crisis.

A slightly better headline might have read, “Heed the Homeless!”

Danny Funt is a senior in the College. He is former editor-in-chief of The Hoya. CALLING MY SHOT appears every other Friday.