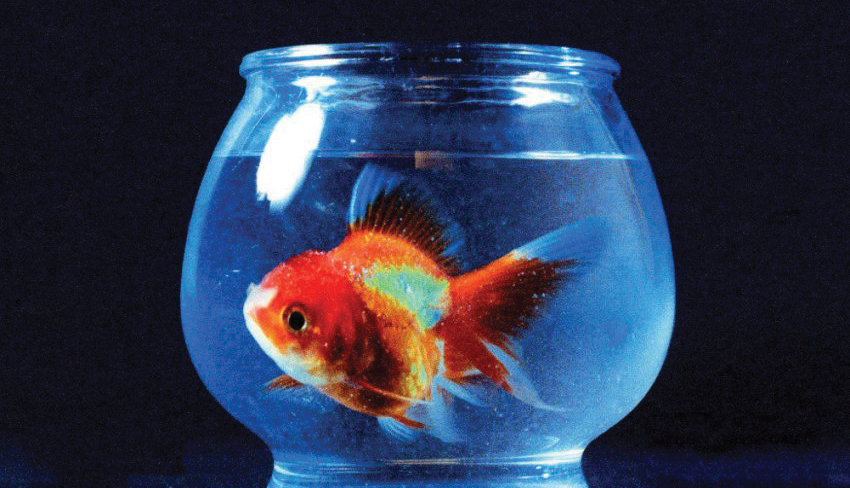 Preditah is a Birmingham, England-based producer best known for his work with hard-hitting grime heavyweights like Skepta and Wiley. He takes a different approach on the U.K. garage-inspired “On My Mind,” his recently released collaboration with singer Jorja Smith. Over a shuffling, club-ready beat, Smith sings of a love gone wrong: “I’m growing wise to your sugar-coated lies, nothing sweet about my misery.” Balancing heartfelt soul with sleek production, this song will have you dancing in no time.

This track was my first introduction to the Los Angeles-based, Texas-born hip-hop collective — a self-described “boy band” — currently taking over all your favorite blogs. Built around an unbelievably catchy, pitch-shifted hook from founding member Kevin Abstract, the song features four knockout verses over bouncy, almost whimsical production. It is nearly impossible to pick a favorite, but Matt Champion’s rapid-fire delivery would probably get my vote. “JELLO” is just one of many highlights on the album “SATURATION II.”

A standout track from Staples’ hip-hop futurist opus “Big Fish Theory,” Vince Staples and Kendrick Lamar unite to call out rappers putting up a facade of wealth and the “pretty women” looking to take advantage. Lamar steals the scene as usual with his guest verse, but the real star of this song is the production. A joint effort of SOPHIE and Flume, the instrumental rumbles, clangs, clicks, growls and glitches with speaker-busting force. You will want to play this one in your car.

Over 50 years after this song debuted on the legendary Motown label, it remains an impeccably crafted pop hit. Every single element of the track is an earworm, from the hypnotic bass and tambourine to the rising chord progression that explodes into its unforgettable chorus. Diana Ross’ voice, simultaneously vulnerable and powerful, resonates with longing. Fun fact: “You Can’t Hurry Love” was The Supremes’ seventh number one record — only two years after their first.

“Madvillainy,” the 2004 collaboration between the enigmatic MF DOOM and producer Madlib, is rightfully considered one of the greatest hip-hop albums of all time. The beats — made with nothing more than a record player, cassette deck and SP 303 sampler — and lyricism are so densely layered that I continue to discover new levels to the album even after countless listens. On “Strange Ways,” DOOM takes on corrupt police and religious violence in a sub-two-minute masterpiece.