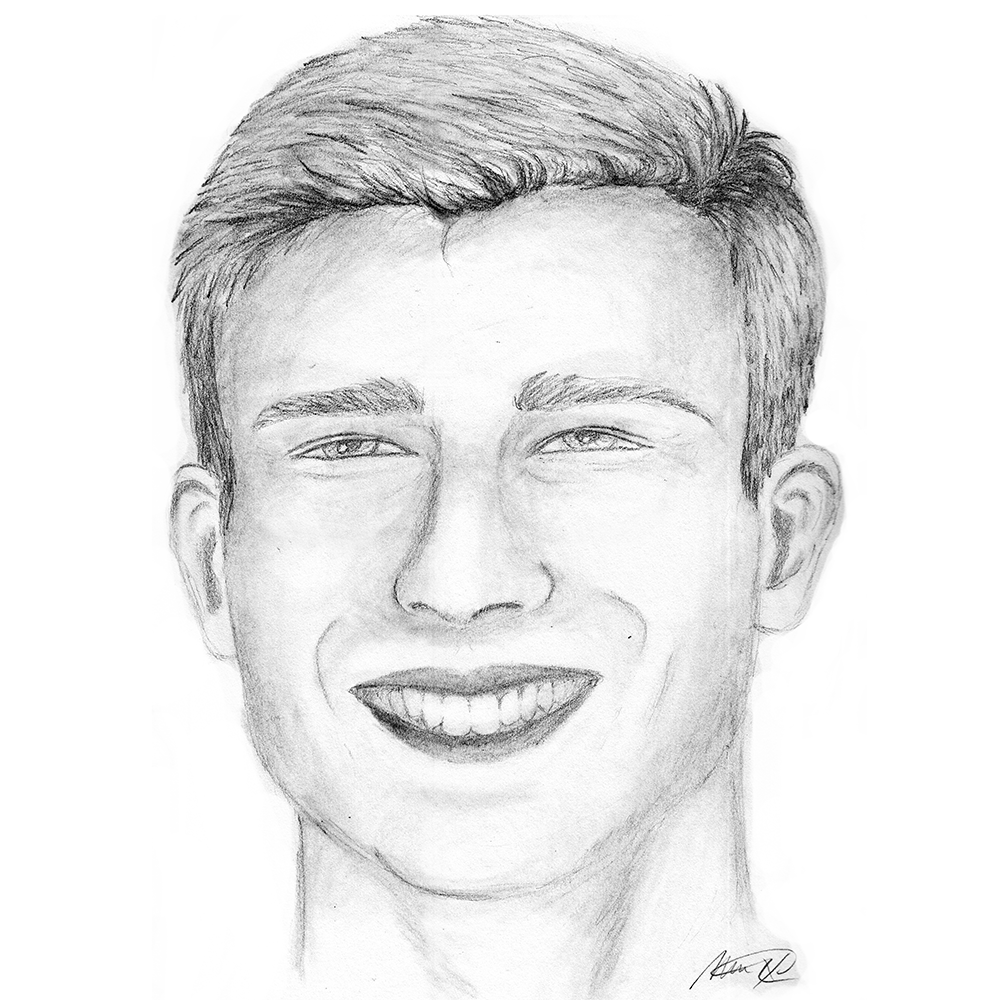 Thomas Mulledy and the Jesuits had a problem. Actually, they had hundreds of them: Across 12,000 acres, 272 slaves toiled to feed the sprawling plantation system upon which the Maryland Jesuits built their provincial enterprise. But this system was under threat.

By the 1830s, the rumblings of abolitionism imperiled both the moral and economic longevity of slave labor. Abolition loomed over the continued operation of the Jesuits’ many educational projects, Georgetown included. And abolition haunted Thomas Mulledy, who would become the president of Georgetown University.

When Mulledy became the provincial of the Maryland Society of Jesus in 1838, he had already given careful thought to the question of what would happen to the Society’s slaves in an increasingly abolitionist America. Abolition, Mulledy understood, posed little threat in the Deep South, where neither public nor political resolve aligned with its goals. And so — to extract the greatest possible profit from their bondage — Mulledy sold the slaves south.

The Jesuits held slaves on plantations scattered across Maryland, complicating the enterprise of moving the slaves. But Mulledy was undeterred. Accompanied by local sheriffs and the Louisiana planter to whom the slaves would be sold, Mulledy descended upon the plantations.

What ensued marks the most shameful chapter in the Georgetown Jesuits’ long history. Families were divided as people were forced onto ships. Slaves as young as 9 months and as old as 75 were corralled and uprooted. Many slaves panicked. Several fled into the surrounding woods.

The affair marred Mulledy’s reputation. Many Jesuits expressed outrage over the sale, which undermined the promise of emancipation for hundreds. One Dutch Jesuit wrote of the manner in which Mulledy conducted the sale: “No one does this sort of thing except evil persons … who care about nothing but money. … I tell you this will be a tragic and disgraceful affair.”

A contrite Mulledy came to expect that history would condemn him. Of his ensuing humiliation he wrote that “no doubt I deserve it.”

Only Georgetown, where several buildings were constructed in part by the proceeds of the sale, seems to have missed the memo. The university is currently renovating one of those buildings, Mulledy Hall — better known as one half of the old Jesuit residence — to create student housing. Renovating Mulledy’s legacy would prove even more difficult, but names, unlike the past, can be changed.

For now, Mulledy Hall intrudes on the heart of our university. The university only continues the injustice by memorializing Mulledy. By giving his name to a building bought with the sale of his victims, the university increases its offense.

Georgetown should take advantage of the renovation to rename Mulledy Hall.

Georgetown might rename the building after any number of people: perhaps a wealthy donor, perhaps a Jesuit who can more fittingly model our university’s values — Fr. Pedro Arrupe, S.J., for example.

Personally, I propose splitting the dedication 272 ways. One piece to Harriet Anne, who was 5 years old when Thomas Mulledy signed a warrant for her sale. One piece to George Henry, who was 2. One piece to Priscilla, who was 8. Another to Isaac, who was 4. There are more. Austin was 7; Dina was 8; Elizabeth was only 1 year old. We know many of their names, and their memory deserves recognition, lest we continue to treat them as nothing.

Such a proposal will undoubtedly be met with resistance. People often leap to the defense of tradition. But these defenders can only tie themselves to the faulty justification that infects the entire edifice.

The counterargument is simple: Georgetown should not memorialize those who profited from slavery.

Again an objection arises, this time in the form of a slippery slope: American history brims with celebrated slavers. Their monuments dot our national mall and collective psyche. We can’t rename them all.

But with Jefferson as with Mulledy, we need not flee the possibility that history has given some men more than they deserve.

While history offers no easy fixes, the legacy of slavery in America poses especially great challenges. Slavery was a national crime — one whose legacy insists upon a national conversation. Georgetown shouldn’t fear this conversation. Instead, it should contribute to it. For that purpose, Mulledy Hall seems as good a place as any to begin. 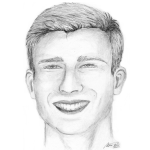