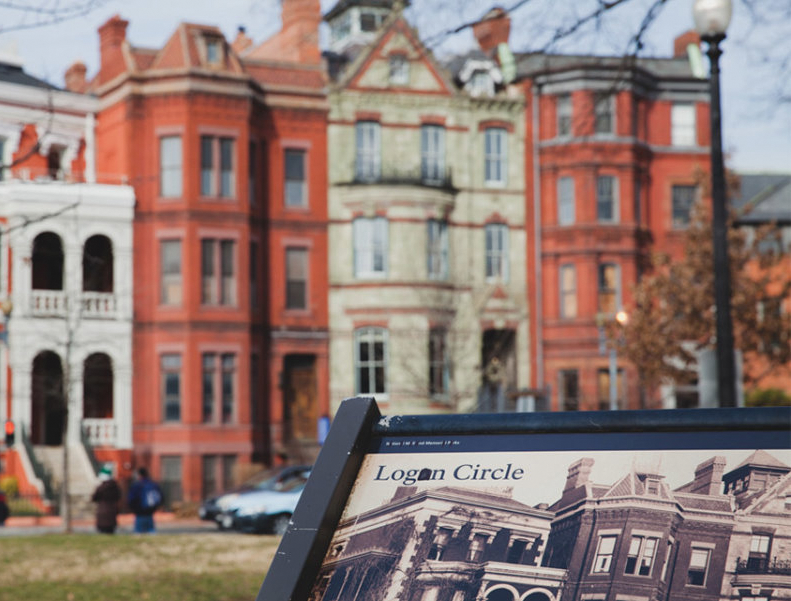 A man was arrested Thursday in the killing of Wendy Martinez (GRD ’12), who was fatally stabbed while jogging in Logan Circle just before 8 p.m. Tuesday night.

The 35-year-old woman, who lived in Northwest Washington, D.C., was attacked on the 1400 block of 11th Street NW at approximately 7:56 p.m., according to the Metropolitan Police Department.

Anthony Marquell Crawford was charged with first-degree murder in the killing. He was arrested Thursday afternoon in a park one mile north of the site of the stabbing. Court records show that he had used synthetic drugs that can cause deranged behavior, according to The Washington Post.

Bystanders called 911, and an ambulance brought Martinez to a nearby hospital, where she died from her wounds.

Police suspect the attack was random, according to CBS.

“We hope that with today’s arrest, Wendy Martinez’s family and friends can begin to heal peacefully,” Bowser wrote in the tweet. “Please keep them in your thoughts and prayers.”

The suspect was captured on surveillance video, according to the MPD.

“I would say that this is one of those types of unsettling incidents that sometimes happen in large cities, but it seems like a singular incident,” D.C. Chief of Police Peter Newsham said in a press conference Wednesday. “What the motive was, we don’t know. The best thing we can do right now is identify the person that was responsible.”

“Wendy Karina Martinez was the light of our lives. Not only was she an avid runner, but she was a devout Christian, a wonderful friend, and a driven professional. Everything you hope that a daughter and a friend could be,” her family said in a statement. “She was also excited to be planning her upcoming wedding to her fiancé, Daniel Hincapie. They were engaged just last week.”

Sen. Marco Rubio (R-Fla.) tweeted out condolences about Martinez’s death. She was born in Nicaragua and raised in Florida.

“The death of Wendy Martinez is so senseless, tragic & heartbreaking,” the tweet reads. “Now the life & career ahead of her was cut short. Can’t even begin to imagine the pain those who loved her are going through.”

Martinez was the chief of staff at FiscalNote, a local technology management company. FiscalNote CEO Tim Hwang issued a statement reacting to the news of Martinez’s death and highlighting her vibrant personality, according to Roll Call.

“The entire FiscalNote family is shocked and deeply saddened to learn that Wendy Martinez, our Chief of Staff, was killed last night,” Hwang wrote in a statement. “Wendy was an invaluable member of our team and a vibrant member of the community. Our thoughts and prayers are with Wendy’s family and friends.”

Logan Circle has a low crime rate compared to the rest of Washington, D.C., with violent crimes reported very infrequently in the area, according to The Washington Post.

This story was updated at 1:43 a.m. to reflect that a man has been arrested in the case.