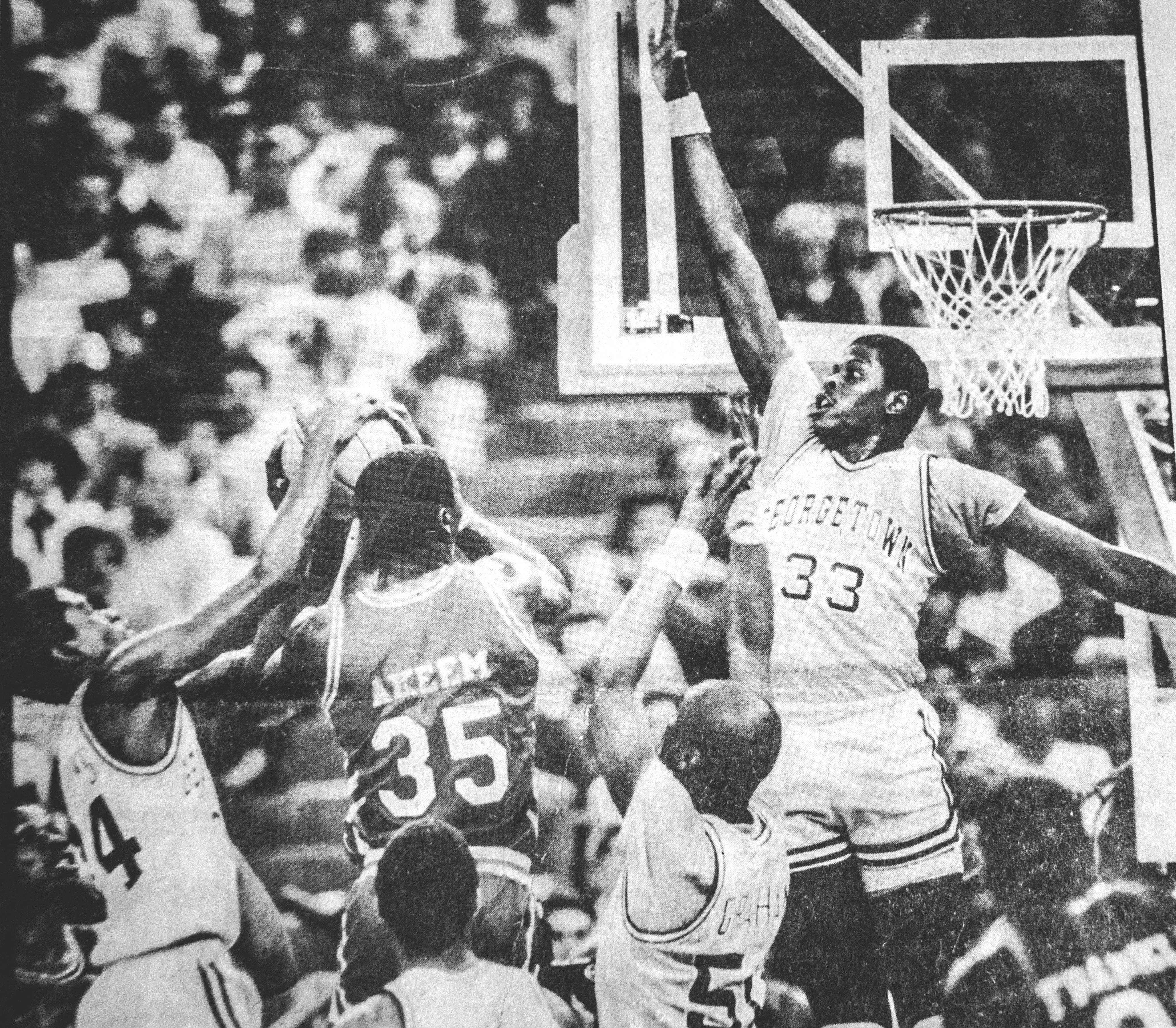 Almost exactly 33 years later, Ewing is returning to the Hilltop as the head coach of the men’s basketball program.

In the wake of John Thompson III’s dismissal 12 days ago, Georgetown officials met with Ewing on Monday to discuss the vacancy. At about 2:20 p.m., Georgetown’s SB Nation blog, Casual Hoya, tweeted the news of Ewing’s hiring.

“Georgetown is my home and it is a great honor for me to return to my alma mater and serve as the next head coach. I have been preparing to be a head coach for many years and can’t wait to return to the Hilltop,” Ewing said in a statement to Georgetown Sports Information.

Although the details of the contract have not been disclosed, Ewing is set to leave the Hornets staff to begin his position at Georgetown immediately in a multiple-year deal, according to Adrian Wojnarowski of The Vertical.

“To hire a head coach with this depth of coaching experience and personal achievements is tremendous. It is a thrill to have him come back to his alma mater and continue the legacy of tradition and success he had as a student-athlete on the Hilltop,” Georgetown Athletic Director Lee Reed said.

Reed, along with Vice Chair of Georgetown’s Board of Directors Paul Tagliabue (COL ’62), headed the search committee to find a new men’s basketball coach, ultimately deciding on the former Hoya great.

During his four-year career as a Hoya, Ewing appeared in three Final Fours and two straight national title games, was selected as a first-team All-American three times and was twice named the Big East Player of the Year. He was named the Final Four’s Most Outstanding Player in 1984 and Associated Press Player of the Year in 1985.

“Patrick’s commitment to Georgetown and to further animating our legacy of excellence is inspiring,” DeGioia said. “He is a visionary leader with a deep connection to our community. His experience as a coach over the last 15 years with some of the best basketball minds in the country has prepared him to lead our program.”

Ewing ranks second on Georgetown’s all-time scoring list and holds college career averages of 15.3 points per game, 9.2 rebounds per game and 3.4 blocks per game on 62 percent shooting from the floor.

Following his historic career with the Hoyas, the New York Knicks drafted Ewing with the first overall pick in the 1985 NBA draft.

Over the course of his 17-year professional career, Ewing was selected as an NBA All-Star 11 times, named to seven All-NBA teams, three All-Defensive teams and was the 1986 Rookie of the Year.
He was also one of the 12 members of the gold-medal winning Dream Team at the 1992 Barcelona Olympics and was selected as one of the 50 greatest players in NBA history in 1996.

During his NBA career, he averaged 21 points per game, 9.8 rebounds per game and 2.4 blocks per game on 50.4 percent shooting from the floor.

Ewing has more than 15 years of experience as an NBA assistant coach with positions at the Washington Wizards, Houston Rockets, Orlando Magic and Charlotte Hornets. Roey Hadar (SFS ’17), one of the creators of the petition to remove Thompson III as coach, voiced his excitement over the decision in an email to The Hoya, pointing to Ewing’s experience as an NBA assistant as a positive.

“His resume as an assistant coach in the NBA gives me confidence that he is a very well-qualified candidate for the post. Despite his lack of experience as a head coach or as a recruiter, Ewing’s resume gives me every reason to believe that he will dedicate himself wholeheartedly to building the best Georgetown team he can,” Hadar said.

As for his presence off the court, Hadar said he hopes that Ewing develops a strong relationship with the student body.

“I would encourage Coach Ewing to bridge the long-standing gap between the basketball program and the student body and make himself available to students and members of the Georgetown community, whether through public appearances, social media or interviews,” Hadar said. “Small gestures like this will go a long way to earning and sustaining the trust and patience of Hoyas fans in the years to come.”

Ewing will be formally introduced as head coach during a press conference this Wednesday at 11 a.m.