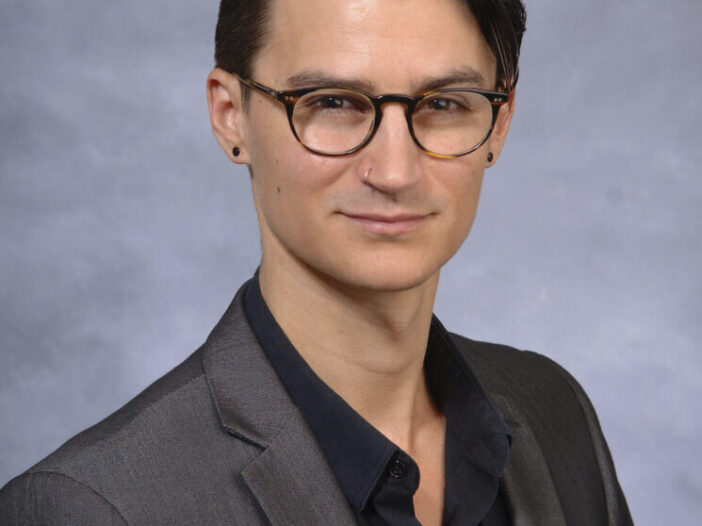 A Georgetown University professor published the second issue of a research journal on disability studies in November exploring the diverse meanings of disability in society.

Reynolds said his journal provides a space for disability scholars to share their research, something that has not always existed despite the expansion of scholarship that has emerged in the field in recent years.

“Disability is central to life, and it is long overdue for those working in academic philosophy to take its study more seriously,” Reynolds wrote to The Hoya. “While philosophical work has been done on disability since the 90s, there has never been a dedicated outlet for scholars to develop their research on its own terms and to engage with others who share similar approaches and expertise.”

Sabrina Leeds (GRD ’22), managing editor of the journal and third-year student pursuing a doctorate in philosophy, said the JPD aspires to define a clearer definition for the philosophy of disability as a field of study.

Leeds hopes clearer distinction between different subfields in disability studies will increase awareness about scholarship in each subfield.

“I think that clarifying the differences between these areas, examining what each of them can do for us and mapping out the contours of the ongoing conversations between them has the potential to provide us with novel conceptual tools that might be practically useful for the purpose of disability rights activism and the pursuit of intersectional liberatory projects,” Leeds said.

Reynolds and his co-editor Teresa Blankmeyer Burke, a professor of bioethics at Gallaudet University, actively seek to incorporate a wide range of academic traditions in the journal, according to Reynolds.

“We welcome scholarship from all philosophical perspectives, including analytic, continental and pragmatist traditions, the history of philosophy, empirically informed philosophy, non-Western philosophy and other traditions as well as other fields that substantively engage research in philosophy of disability,” Reynolds wrote.

In addition to peer-reviewed research, the journal also publishes book reviews, critical responses, commentaries and occasional special issues, including one focusing on epistemic arrogance. In an effort to construct a more inclusive scholastic environment, Reynolds said the journal has no paywall and is open to the public. The university funded a Creative Commons license for the journal that supports its free distribution, according to Reynolds. Reynolds says plans for future expansions are already in the works.

“More than one scholar has expressed to us that the existence of a journal devoted to philosophy was ‘long overdue’ and that they were ‘overjoyed’ it exists,” Reynolds said. “Submissions to and interest in the journal are very strong, and we may soon be in a position to shift to two issues per year.”

Kukla said they are thankful Reynolds created a space for researchers to further explore the boundaries of disability studies.

“I have been writing and talking about philosophy of medicine and health for many years, and I am excited to finally bring this discussion to an audience that won’t unreflectively center normally abled bodies, and which is willing to think critically about concepts like disease, normalcy and well-being,” Kukla said.