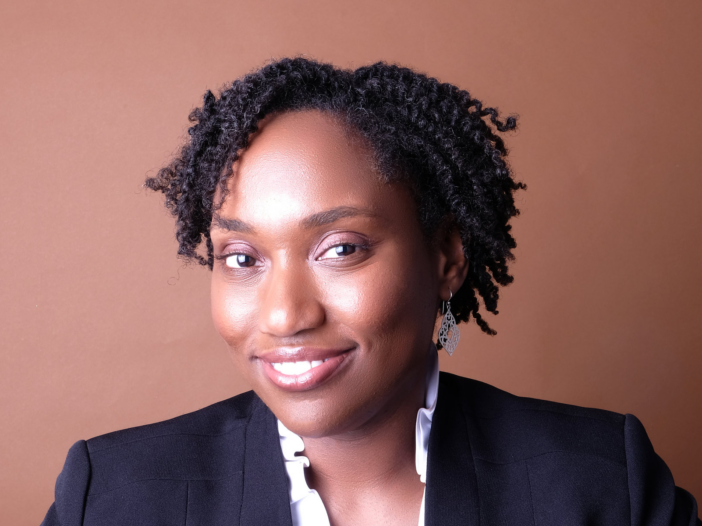 When Marcia Chatelain, a Georgetown history professor, was scrolling through Twitter on the afternoon of June 11, she did not expect to find out she had won the 2021 Pulitzer Prize for history.

Chatelain, who teaches in both the department of history and the department of African American studies, won the Pulitzer Prize in history for her 2020 book, “Franchise: The Golden Arches in Black America,” which examines the historical link between the fast food industry and civil rights movements in the United States.

For Chatelain, “Franchise” offers an examination of racial disparities not commonly thought about and not easily recognized in American culture while also exploring broader societal attitudes around food history and food studies.

Named after 19th-century journalist Joseph Pulitzer, the Pulitzer Prizes are awarded annually in various categories relating to journalism, literature and musical composition. The prizes are awarded by an 18-member board of academics, journalists and artists. Originally scheduled to be released in April, the 2021 Pulitzer Prizes were instead announced in June so the various voting boards could convene in person rather than virtually.

“Franchise” offers a unique perspective on a topic not often talked about in scholarly work or American society, according to the Pulitzer Prize announcement.

“A nuanced account of the complicated role the fast-food industry plays in African-American communities, a portrait of race and capitalism that masterfully illustrates how the fight for civil rights has been intertwined with the fate of Black businesses,” the announcement reads.

For Amy Leonard, director of undergraduate studies in the department of history, Chatelain’s win came as no surprise.

“It is a huge honor for the department to have someone like Dr. Chatelain as a colleague,” Leonard wrote in an email to The Hoya. “The Pulitzer Prize only confirmed what we already knew — that she is a scholar of the highest caliber who is making a mark far outside the confines of academia.”

Upon its release in January 2020, “Franchise” received critical acclaim from news outlets such as The New York Times and The Washington Post. The book also received several awards, including the Organization of American Historians’ Lawrence W. Levine award, an annual honor granted to books that examine American cultural history.

Chatelain’s hard work and dedication to “Franchise” was visible throughout the entire process of writing and editing the book, according to Emily Norweg (GRD ’22), who worked as a research and editorial assistant for Chatelain.

“Whether teaching, writing, working with schools on diversity initiatives, giving keynote addresses, or now, being a mom, she puts her full energy and devotion into everything she does. It was no different with ‘Franchise,’” Norweg wrote in an email to The Hoya. “Her belief in the importance of this history is evident on every single page of the book.”

While it is exciting to have won the Pulitzer, Chatelain also hopes her win can be felt by other women of color in the history field.

“It really feels exciting to have this sheer victory and for everyone to celebrate together in it,” Chatelain said. “I think very much that this isn’t my own personal accomplishment but that this is a win for every woman in the historical profession and for the many African American historians who still need to get a seat at the table.”