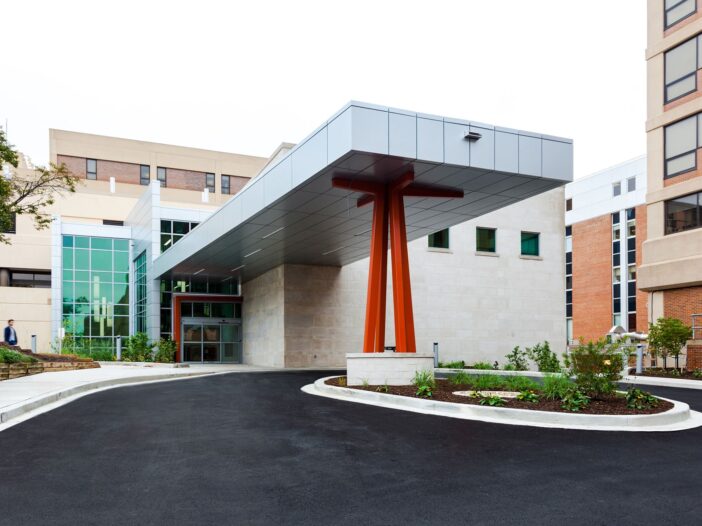 A team of researchers at the Georgetown University Lombardi Comprehensive Cancer Center published a study on factors that may indicate whether a woman is at risk for redeveloping breast cancer.

The report, titled “Characterization of transcriptome diversity and in vitro behavior of primary human high-risk breast cells,” was published April 22 and details a new way to analyze RNA from epithelial cells, a layer of cells that constitute the glands responsible for lactation, and detect sequences that might signal the recurrence of breast cancer.

Priscilla Furth, an author of the study and professor of oncology and medicine at the cancer center said her passion for studying breast cancer detection guided the report.

“The goal of the study was to see whether or not we could actually look at the genes active [in the RNA] and judge whether a woman is at high or low risk for breast cancer,” Furth told The Hoya. “I’ve always been interested in developing better means of giving women better information about their risk of breast cancer.”

Alothman said the study was motivated by the fact that many cancer patients live in fear that they will redevelop cancer while in remission.

“If you’ve ever sat down with a cancer patient you know that remission isn’t always the end of their journey, and the fear of cancer coming back remains,” Alothman wrote to The Hoya. “So what if instead of just thinking about the cure, we could prevent it altogether.”

The breakthrough in the team’s research was achieved through the use of conditionally reprogrammed cells (CRC), an innovative technique that involves the study of isolated epithelial cells and was invented and patented at Georgetown, Furth said.

“Some years ago, one of our laboratories here developed a system in which they could take cells selectively to grow in a medium and expand them,” Furth said. “This was, to me, very exciting and just what we needed.”

Furth said she is hopeful that her work will lay the foundation for predicting first-time tumors in the future.

“We do believe the results might be generalizable even to women prior to their first cancer,” Furth said. “That’s how science works, you have to take little tiny steps.”

“The research described by Dr. Furth and her colleagues is important as we seek to discover ways of keeping cancer at bay after the initial successful treatment,” Weiner wrote to The Hoya. “For Georgetown, this finding is also important because the scientists were able to leverage a powerful technology developed here in our labs, which has become a critical tool for researchers around the world.”

Alothman said the team’s research is just the tip of the iceberg, and that advancements like the one they made could come faster in the future.

“We are in an exciting time in science where we’re only scratching the surface with what we can do with RNA,” Alothman wrote. “In the next 10 to 20 years with more advancements in technology, I believe we’ll be able to learn more in a shorter amount of time and with less resources.”

Undertaking a project as ambitious as the gene sequencing of cancerous breast tissue is only possible through the collaboration of multiple researchers, according to Alothman.

“When you’re thinking of a big research idea it’s not always clear how far you can go with it,” Alothman wrote. “But we had a great team that worked together like a fine tuned orchestra that made this big idea come to life.”

Alothman said the accomplishments of the study have made her optimistic about the future of cancer research.

“Something I’ve learned along the way is to always think outside the box,” Alothman said. “If you can dream of it, you can achieve it. I hope we can dream of a world where we’ll be cancer free.”