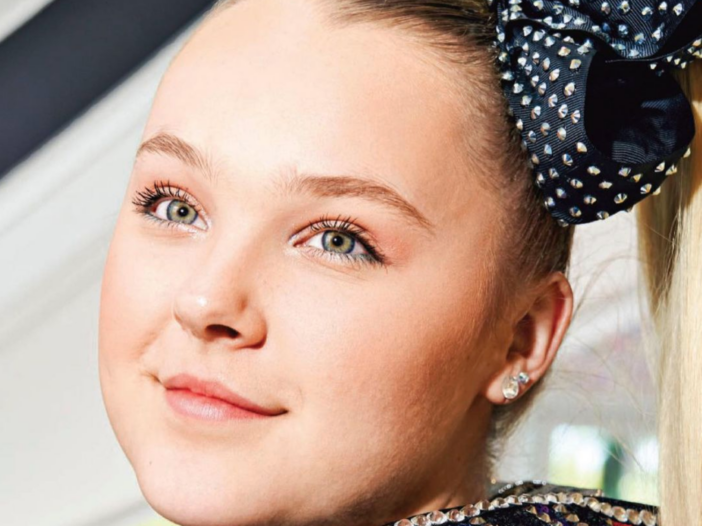 For travelers to and from Washington, D.C., future flights might gain a little extra sparkle. That is the hope, at least, of a Georgetown University student who launched an online petition to rename Ronald Reagan Washington National Airport after “Dance Moms” personality and teen sensation JoJo Siwa.

The change.org petition, created by Georgetown student Dylan Long (SFS ’24), has garnered over 5,000 signatures since it was first posted last week. The page features a colorful photo of the teen singer and dancer followed by a short petition description related to Ronald Reagan, which reads, “Why on earth is there an airport named after this war criminal.”

Given her status as a popular figure in the LGBTQ+ community, Siwa is a good choice for renaming, according to Long.

“I really did not put too much thought into who it was, but my reasoning for picking JoJo Siwa was related to the fact that Reagan in his presidency did a lot of really terrible things with regard to the LGBTQ communities, specifically with the HIV and AIDS pandemic,” Long said in a phone interview with The Hoya. “I decided to pick JoJo Siwa because she’s been this recent rise as a new LGBT figure.”

Siwa did not respond to a request for comment by the time of publication.

Airport officials do not have jurisdiction over a name change, according to Christina Saull, a spokesperson for Metropolitan Washington Airports Authority.

“Since Reagan National Airport is owned by the federal government, any change to the name would be done by Congress,” Saull wrote in an email to The Hoya.

The Reagan administration has been criticized for failing to prioritize HIV/AIDS research, enacting budget cuts to major health organizations during the AIDS epidemic in the 1980s and making joking comments regarding the condition. The airport was named after Reagan in 1998, a divisive move at the time.

Other signers of the petition expressed support for the name change on the webpage.

“I don’t know who JoJo Siwa is,” one signee wrote, “but I know she didn’t fire 11,000 striking air traffic controllers.”

The comment referenced the 1981 strike by the Professional Air Traffic Controllers union over wage disputes. Reagan took to TV, calling the strike illegal, and stated workers who did not return to work within 48 hours would be fired. When the 48 hours had passed, 11,000 workers were fired.

Long said the petition has gained a surprising amount of attention so far.

“I was messing around and just decided to create a petition,” Long said. “Within the next few days, it kind of just erupted. I was not expecting it whatsoever.”

Commenters on the petition praised Siwa, for being a positive role model for kids. Multiple signers vouched for Siwa as a better choice for the airport’s namesake.

“JoJo Siwa is a positive icon to people of all ages, especially LGBTQ+ youth,” a comment wrote on the petition.

“JoJo Siwa is a gay icon and Ronald Reagan is ugly,” another commenter wrote.

The petition may serve as a small step in creating more awareness of Reagan’s discriminatory policies, according to Long.

“If people are not super okay with JoJo Siwa as the new name, I am okay with that,” Long said. “I just really hope to get people talking about making some sort of change to the airport name just to get Reagan’s name off of it.”

This article was updated to include a response from the Metropolitan Washington Airports Authority.