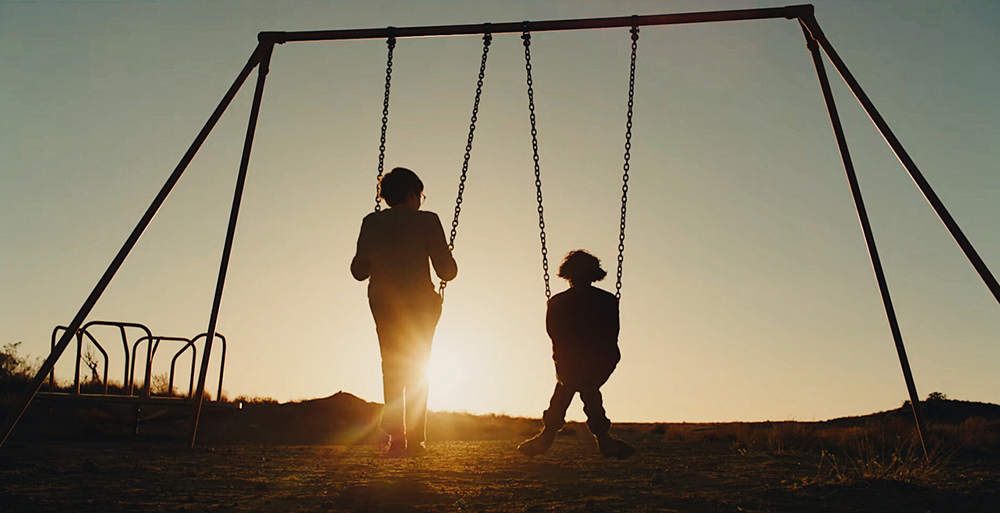 Director John Crowley’s $40 million film adaptation of Donna Tartt’s Pulitzer Prize-winning novel “The Goldfinch” repeats its source material’s structural flaws and fails to offer an adaptation worth its runtime. Those who enjoyed Tartt’s epic tale of love and loss or the painting that inspired it all will be disappointed by the film’s poor storytelling and unnecessary length.

The film’s protagonist is 13-year-old Theodore Decker (Oakes Fegley), a serious boy who loses his mother to a terrorist bombing at the Metropolitan Museum of Art and subsequently takes up residence with the pompous Barbour family on the Upper East Side of New York City. Theodore’s life takes a turn for the worse when his estranged father (Luke Wilson) whisks him off to Las Vegas in hopes of pillaging Theodore’s late mother’s bank accounts; this situation is only one of the hardships that will follow Theodore throughout his life.

The ensuing months are fraught with child abuse, with irresponsible guardians surrounding Theodore with self-destructive behaviors that haunt him later on. Life eventually brings Theodore back to New York, and at this point Ansel Elgort takes over from Fegley to portray an older protagonist.

The transition is a relief because Fegley, a child actor, has to endure so much before the film makes the switch in actors that he appears completely overwhelmed by Theodore’s maturity, and the character ends up feeling inauthentic near the end of his arc of the narrative. Elgort deftly inhabits the role with more success than Fegley realistically could have, given his young age and the dark subject matter.

Hovering in the background of Theodore’s traumatic life, which seems improbably plagued by just about every human vice and misfortune, is the artwork that gives the work its name: the 1614 Fabritius painting of a goldfinch chained to a cage. A series of flashbacks reveal how Theodore scrambled from the museum’s wreckage with painting in hand, intent on keeping one last reminder of his dead mother and the fated incident that sent his life in a tailspin.

The painting ends up circling in and out of Theodore’s life, and its location determines every new direction that he takes. Despite run-ins with the law and a serious abuse of drugs and alcohol, Theodore sees the work of art as one of the only constants in his tumultuous career and lifestyle, a theme that persists throughout the movie and ground its over-ambitious and expansive plot.

The movie’s ending partially satisfies, but only comes after two and a half hours of moderately entertaining content. Tartt’s original novel spans over 700 pages and drags on at certain points, and viewers will quickly recognize that the movie mirrors the book almost completely, even its source material’s flaws.

The filmmakers decide to transfer many of the flashback scenes present in the book as well. Unfortunately, these time shifts are poorly executed, and, as a result, the plot becomes fragmented and confusing. Following the book’s pacing so closely proves a fatal mistake for the film, as scenes linger too long and time starts to lose meaning as it repeatedly shifts from past to present. By packing so much content into the movie, some scenes start to feel unnecessary and bog the story down.

Audience members who make it to the closing scene at least receive gratifying moral lessons on life, death and immortality in one of the film’s stronger parts. “The Goldfinch” painting is an enduring masterpiece that survives each twist of the film’s plot despite all odds, and the film concludes by reflecting on the way the painting serves as an indifferent witness to so many of the film’s pivotal, often violent moments.

Like the painting, Theodore also beats the odds by overcoming his childhood challenges and drug addiction; even the deaths he witnesses are ultimately treated as tokens of life’s transience in the film’s final moments. Here, a glimmer of potential sparks, but the sheer amount of plot that has to occur before arriving at this redeeming moment immensely dilutes its power.

“The Goldfinch” may draw a few tears or incite musings on life and death, but it cannot lay claim to greatness. The movie’s nearly three-hour runtime might be better spent reading Tartt’s book or even taking an afternoon to enjoy paintings at the National Gallery of Art. As this film proves, a bestselling book does not necessarily translate into a hit movie.