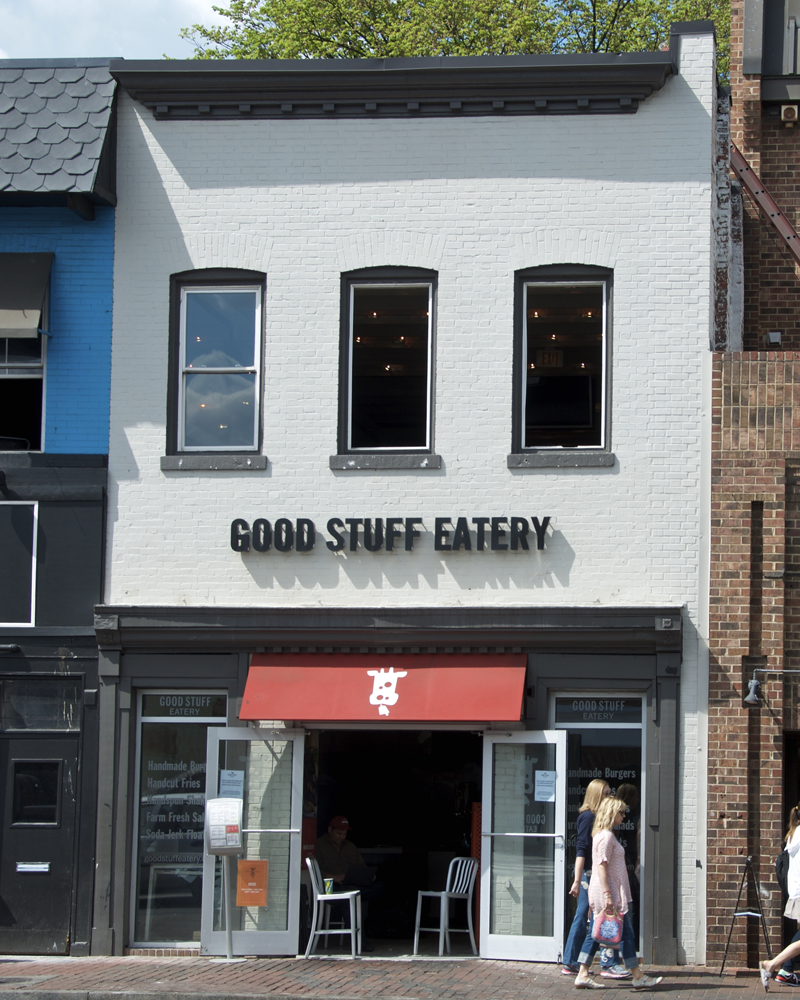 Good Stuff Eatery, located on the 3200 block of M St., will be closed for several days following an electrical fire that broke out in the restaurant Saturday morning around 8 a.m.

According to The Washington Post, the small electrical fire was contained to the kitchen, and no one was injured. A regional manager and two other employees were in the restaurant at the time.

Jordyn Lazar, a spokeswoman for Good Stuff’s parent company Sunnyside Restaurant Group, said there is also water and smoke damage in other areas of the restaurant, and thanked D.C. Fire and Emergency Medical Services for keeping the fire from spreading.

“We’re so thankful [District firefighters] were here and able to take care of it so quickly,” Lazar said to the Washington Post.

Owner and chef Spike Mendelsohn tweeted that the store will temporarily close for repairs.

#GoodStuffEatery Gtown will be closed for several days due to a small fire.Sorry for any inconvenience.Thank you to @dcfireems for your help

The fire halted traffic on M St. as the Metropolitan Police Department closed off the block from 8 to 10 a.m. while firefighters were working. Pedestrians stopped to take pictures of the scene.

Eek! Looks like there was a fire at (or around) @chefspike's Good Stuff Eatery in #georgetown. Hope all is OK! pic.twitter.com/EG9k0e2HY2

Something big on fire in Georgetown. pic.twitter.com/RKxIxAWCSp

This story will be updated as more information becomes available.