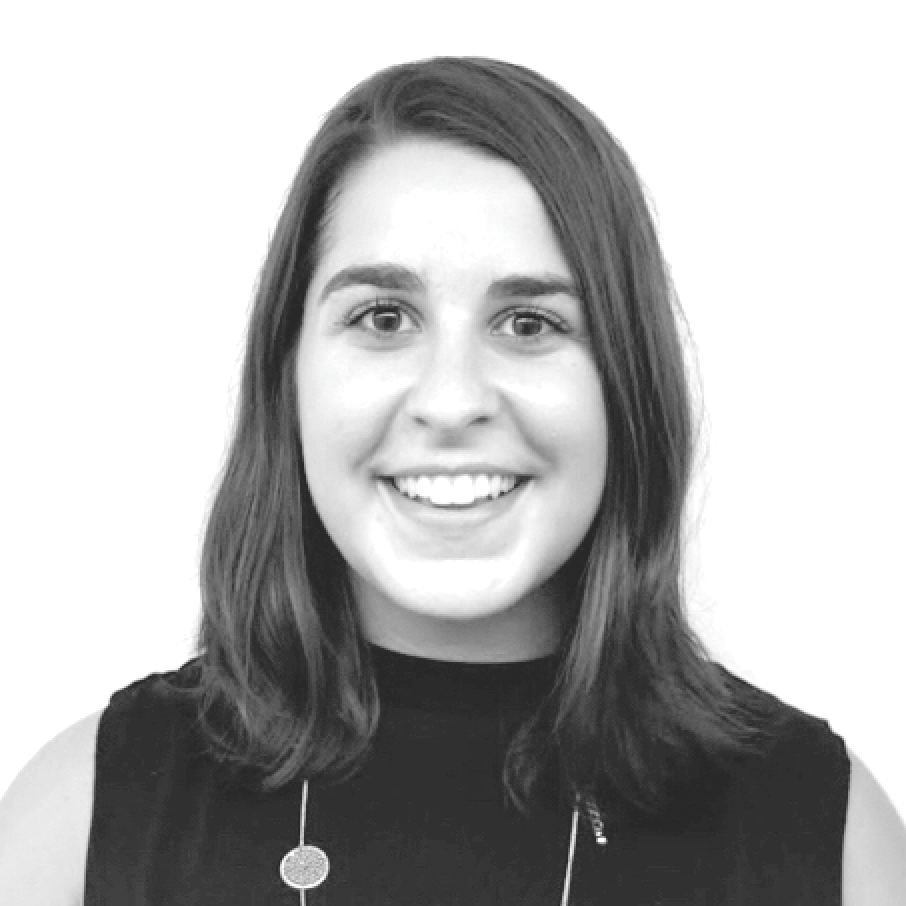 Autumn is known as the season of endless midterms, overpriced Starbucks specialty drinks, sweater weather and, most importantly, new phone releases. While die-hard iPhone users are adjusting to Apple’s questionable decision to remove the headphone jack from the iPhone 7, Android enthusiasts are anticipating the late-October release of the Google Pixel.

While Google has been behind the Android software for many years, Google Pixel represents a noticeable change in strategy as Google pushes to create its own mobile hardware. In the fiercely competitive smartphone industry, Google’s decision to vertically integrate from software into hardware development undoubtedly puts the company into even more direct competition with Apple.

Apple and Google are widely regarded as the world’s leading firms in terms of innovation. As such, they have always had a friendly rivalry — whether it be Google Maps versus Apple Maps or Chrome versus Safari — the two firms have been able to remain indirect competitors because they fundamentally have operated in slightly different industries.

Whereas Google has always   remained committed to its search engine services, Apple has focused on its constant reinvention of “smart” consumer products. However, the Google-branded Pixel phone now places the company directly in Apple iPhone territory.

But why does it matter?

Most of us already believe that the companies have been competing against one another, even if it has only been indirectly. This shift should be important to consumers because it represents the two most innovative firms going head to head in a way they never have before.

Competition is at the heart of any free-market economy. When there is more than one producer of any given good or service, each producer is forced to constantly improve upon or differentiate its offering to remain relevant to consumers.

As a result, competition inherently pushes firms to deliver superior service, lower prices or in rare cases, both, in order to acquire and retain consumers. Ultimately, when there are more firms competing in a given industry to deliver essentially the same good or service, consumers are the ultimate beneficiaries.

Following this same principle, the launch of Google Pixel will provide virtually unparalleled benefits for consumers in the mobile communication industry. Since both Google and Apple are regarded as the best in what they do, competition directly against each other will push their creativity and innovation even further. As both Google and Apple now attempt to provide consumers with the best mobile hardware and software, better mobile devices will undoubtedly be produced.

For consumers, this means that the competition between Google and Apple will ultimately leave us with better cell phones in the future than what we have available to use today.

And that is a good thing. For the average consumer, mobile devices are likely to continue to advance in their specifications as companies like Google and Apple collide in research and development.

In artificial intelligence, our devices will become more and more interactive, better able to understand us and to respond to our needs and preferences. In software, they will support a dizzying array of applications and features, allowing us to explore our world in new ways, seek further knowledge or further entertainment with massive memory banks that support all of our activities in storage.

In hardware, the devices will also become faster, brighter and lighter as well as more and more rough-and-ready, able to be seamlessly integrated into any and all of our daily activities. They will speed along with us during our busiest working days and stay with us in our relaxation on quiet nights.

A new world of possibility thus awaits the consumers of today if present trends of competition and innovation keep up. It will just be up to us to know how to adapt to it while keeping our priorities in line.

So while Google Glass may have not been the most successful launch into hardware development for consumers, Google Pixel is sure to leave consumers much better off than we are right now.

Bianca DiSanto is a senior in the McDonough School of Business. Think Tech appears every Friday.