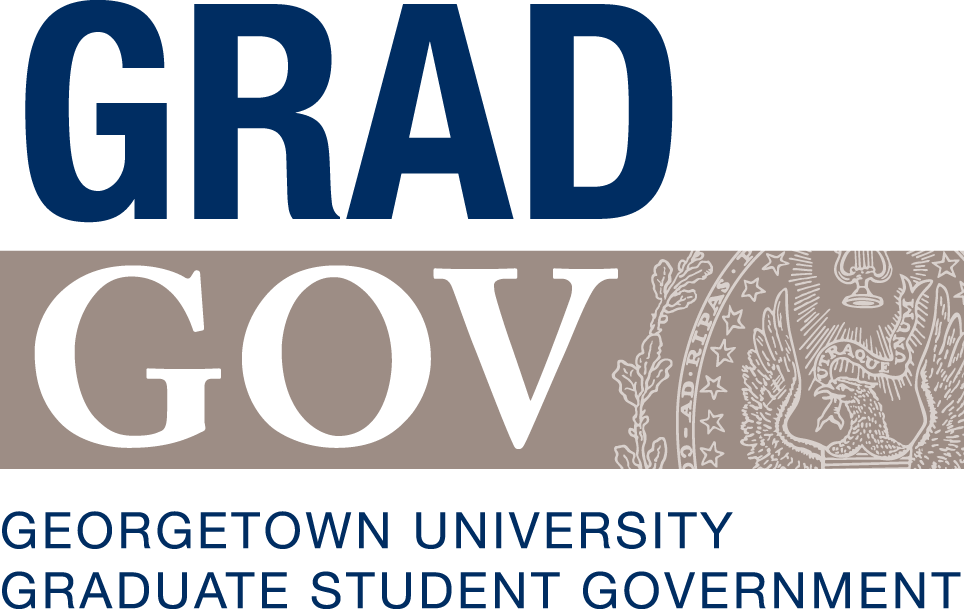 The Georgetown University Graduate Student Government voted to support the publication of a letter from student activists in support of the withdrawn Deferred Action for Childhood Arrivals program to encourage Georgetown alumni in the U.S. Congress to pass the Dream Act of 2017.

The letter, which condemns President Donald Trump’s Sept. 5 decision to terminate the DACA program, thanks alumni in Congress who have voiced support for the Dream Act, which granted temporary protections to immigrants brought into the U.S at a young age, and encourages other alumni in the legislature to support the act and uphold Jesuit values.

Claudia Soliz Castro (GRD ’17), who drafted the letter and is currently pushing for support from the undergraduate Georgetown University Student Association, said the letter was met with overwhelming support in the GradGov general assembly Sept. 14, with 36 of 37 members voting in support and one abstention.

“The letter got a lot of support,” Soliz Castro said. “It was very successful. I was very happy. Maybe part of me was expecting a little more pushback, but I was very glad to see that that was not the case.”

Soliz Castro said she wanted to unify the graduate and undergraduate student body behind the administration’s efforts. She reached out to a representative of GradGov, Jon Ettinger (GRD ’18), to present the letter to the general assembly after drafting it.

After making slight changes to the language of the letter, the general assembly voted to support it.

“I was able to help facilitate getting Claudia in front of the graduate student assembly to present this idea and some of the language of the letter that she had already drafted up and help support and further flesh out some of that language in the graduate assembly,” Ettinger said.

The change in format would allow the letters to more directly praise those who have already supported the Dream Act and encourage those who had not to uphold the values of the university and support such an act, Soliz Castro said.

Soliz Castro has also been working with other student governments to pass the letter in their respective organizations. The Medical Center Graduate Student Organization and Georgetown University School of Medicine Student Council have both since passed the letter by majority vote in their respective assemblies. However, some student governments’ constitutions, like that of the Georgetown University Law Center’s Student Bar Association, do not allow for policy stances within the student government, which prevents them from voting to support a letter like this.

Since the letter’s approval in the general assembly, GradGov President Rima Mandwee (GRD ’18) has provided Soliz Castro with assistance in reaching out to other student governments to gain support.

The GUSA Executive, led by President Kamar Mack (COL ’19) and Vice President Jessica Andino (COL ’18) declined to comment while the letter is being finalized.