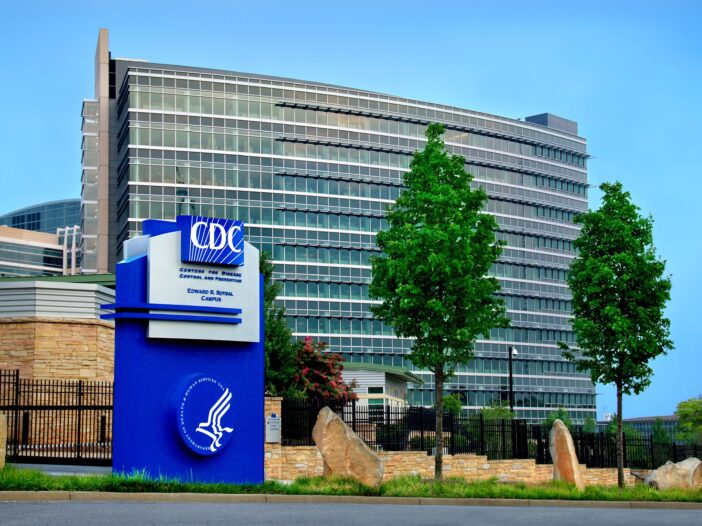 Georgetown University announced a temporary suspension of all Chinese study abroad programs and university-related travel to China for students, faculty and staff Jan. 28 amid rising concerns over the spread of the coronavirus in the region.

The university is in contact with students, faculty and staff who were planning on traveling to the country and is working to coordinate appropriate alternate plans, according to a Jan. 28 universitywide email from Provost Robert Groves announcing the suspension. The decision comes after the Centers for Disease Control and Prevention and the U.S. Department of State raised their travel advisories Jan. 27 to recommend that travelers avoid nonessential travel or reconsider travel to China, according to Groves’ email.

“While there have been no reported cases with any connection to Georgetown, the university is taking proactive steps to ensure the safety and health of our community out of an abundance of caution, since there is still much about the situation that is unknown,” Groves wrote in the email.

The outbreak of the novel coronavirus was first identified in the city of Wuhan, China. As of Wednesday, 132 people have died and over 6,000 cases have been confirmed, with five cases confirmed in the United States, according to The New York Times. As of Monday, one person in Washington, D.C. has tested negative for the disease and two people are still undergoing testing after showing symptoms similar to those of the coronavirus, according to the D.C. Department of Health.

The coronavirus ranges in severity from mild respiratory illness to more serious symptoms including death. While experts originally linked the spread of the disease to human contact with infected animals, they now believe that the virus can be spread from person to person, according to the CDC.

The university’s announcement comes after several study abroad programs independently announced the cancellation of their spring semester programming to their students.

The Council of International Educational Exchange announced the cancellation of all of its programs in China in an email to program participants Jan. 27. The decision was made with the best interests of program participants in mind, according to Sinclaire Jones (MSB ’21), who was set to take part in the CIEE program in Shanghai.

“Of course I’m disappointed to miss out on the opportunity to study in Shanghai, but I believe the program and the University made the right decision,” Jones wrote in an email to The Hoya. “I can only hope for the best for the country and its people and that this virus is somehow contained.”

While the exact number of students affected by the suspension is unknown, the university is actively working with students to coordinate travel plans away from the region, according to Groves’ email.

With the short notice given by the sudden cancellation, coordinating alternate plans will pose a logistical challenge to students, Jones wrote.

“They’re working to place us in alternative programs, but in the likely event that that doesn’t happen, I would have to return to Georgetown and somehow find a way to catch up considering we’re already a month into the semester,” Jones wrote.

Georgetown students who were scheduled to complete programs in Hangzhou and Kunming in collaboration with Middlebury College have the option to spend the spring semester at Middlebury’s campus in Vermont, according to William Mayers, assistant director of international programs at Middlebury.

Though this option is not ideal for some students, it is logistically easier for students since Middlebury’s spring semester does not begin until Feb. 10, according to Mayers.

“We are fully aware that this is not what they want to do, but since we can’t offer them an opportunity in China, we want to make sure that they at least have the opportunity to keep up with their studies so that they can graduate on time,” Mayers wrote in an email to The Hoya.

Replacement programs or opportunities will not provide students with the same caliber of language study, according to Philip Kafalas, associate professor and study abroad adviser for Chinese programs.

“They put a lot of work and long-range planning into getting to that point and were looking forward to both the learning and the adventure that was supposed to happen,” Kafalas wrote in an email to The Hoya. “There is no substitute here for study abroad; our Chinese language curriculum is not designed to offer a full load of courses for a student at, say, a third-year level.”

As the outbreak persists, the medical and public health communities are working rapidly to learn more about the coronavirus, according to Jesse Goodman, professor of medicine and director of the Center on Medical Product Access, Safety and Stewardship.

“While we wait to learn more about this virus and how it is spread, like other respiratory viruses such as flu, spread through contact with sick patients and their cough and other secretions is most likely,” Goodman wrote in an email to The Hoya. “While it won’t protect against this novel coronavirus, if you haven’t yet had this year’s flu shot, it’s not too late to reduce your risk of flu, which causes similar symptoms and could be confused with coronavirus.”