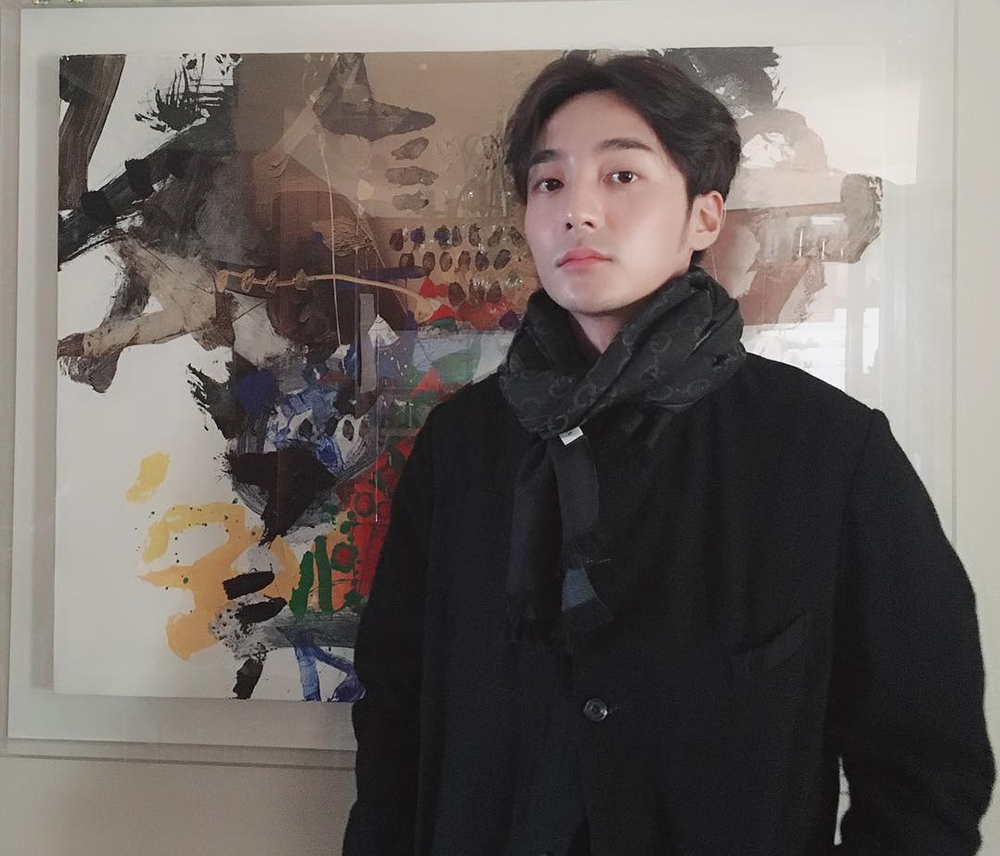 Georgetown University student and Korean pop artist Kim Sang-woo (COL ’19), popularly known as Roy Kim, is under investigation as a suspected member of a group chat where sexually explicit videos of women filmed without their consent were shared.

Kim was charged by the Seoul Metropolitan Police Agency with circulating obscene materials in violation of information and telecommunications law April 4, after sharing sexually explicit photographs of women in a KakaoTalk mobile chat room, according to the Korea Herald.

After winning a  South Korean music competition show “Superstar K” in 2012, Kim rose to fame and released a song that topped the K-Pop Hot 100 chart for three weeks in 2013. Now 25, Kim first enrolled at Georgetown in 2013 and is expected to graduate this May. After he was formally charged, he left the United States for South Korea on Tuesday morning and was questioned by the Central Seoul Major Crimes Unit on Wednesday.

Kim intends to cooperate with the police investigation, he said in a Wednesday statement.

“First and foremost, I apologize to my fans and the public for causing concern,” Kim said to reporters. “I will faithfully face the investigation.”

The university has not taken any action or made public comments against Kim. Georgetown takes seriously all accusations of sexual misconduct, according to university spokesperson Matt Hill.

“Georgetown is committed to making sure that reported cases of sexual misconduct are investigated and responded to promptly and thoroughly,” Hill wrote in an email to The Hoya.

The charges against Kim come after fellow K-pop stars Jung Joon-Young and Seungri were charged for posting lewd photographs in one of Jung’s 23 group chats last month. Jung admitted to filming sexually explicit videos of women without their consent and posting them in a groupchat with Seungri. The scandal has received national attention in Korea because of the prominent celebrities implicated by it.

In addition to sharing videos taken of women without their consent, multiple prominent K-pop stars in a chat of at least nine men also discussed raping and drugging women as well. Since the allegations, Jung’s management company dropped him, and Seungri decided to leave music industry, according to CNN.

“I gave her sleeping pills and did her,” an as yet unspecified man with the last name Park who is a friend of Jung wrote in one of Jung’s chat group.

Dissatisfaction with the university’s response thus far has prompted responses from students calling on the university to take a stance. Finn Thompson (COL ’22) started a Change.org petition April 8 calling on University President John J. DeGioia to suspend Kim until he is formally charged and expel him if he is convicted. The petition has received 26 signatures as of time of press. Thompson declined a request for comment from The Hoya.

The phenomena and arrests of K-pop stars sparked a conversation in K-Pop fan Gina Kang’s (SFS ’22) third-level Korean class, where students have presented on the growing problem of illegal filming in Korea.

Georgetown should condemn Kim’s misconduct if he is found guilty, according to Kang.

“I think that the university does have a responsibility to take a position, even if it is against the student, and not condone this kind of behavior,” Kang said in an interview with The Hoya. “They cannot be facing any more special treatment or not be addressed just because they are celebrities or wealthier.”

Because each case involving sexual misconduct is distinct, it is unclear exactly what disciplinary action Kim could face at Georgetown, according to Grant Olson (COL ’19), director of the Student Advocacy Office of the Georgetown University Student Association.

“Each case and each person has mitigating and aggravating factors that go into how they are going to be seen when they are brought forward for any charge,” Olson said in an interview with The Hoya. “Most of the time it is a very individualized thing based on what the university thinks that have to do with a specific individual”

The Georgetown Code of Student Conduct does not explicitly outline consequences for distributing lewd photographs. However, the code does recognize sexual harassment and cyberbullying as significant infractions.

Though the Code of Student Conduct requires that students respect local D.C. laws, the consequences of breaking a law of a foreign country is not explicitly laid out within the code.

Although it is unknown whether Kim sent lewd photographs while at Georgetown, the location of the alleged crimes does not matter in university disciplinary processes as long as the student is affiliated with the university, Olson said.

“The second you sign to become a Georgetown student, the code of conduct follows you everywhere,” Olson said.

*An earlier version of this article incorrectly stated that Kim was suspected of sharing explicit videos. This article has also be updated to reflect Jung’s multiple group chats.