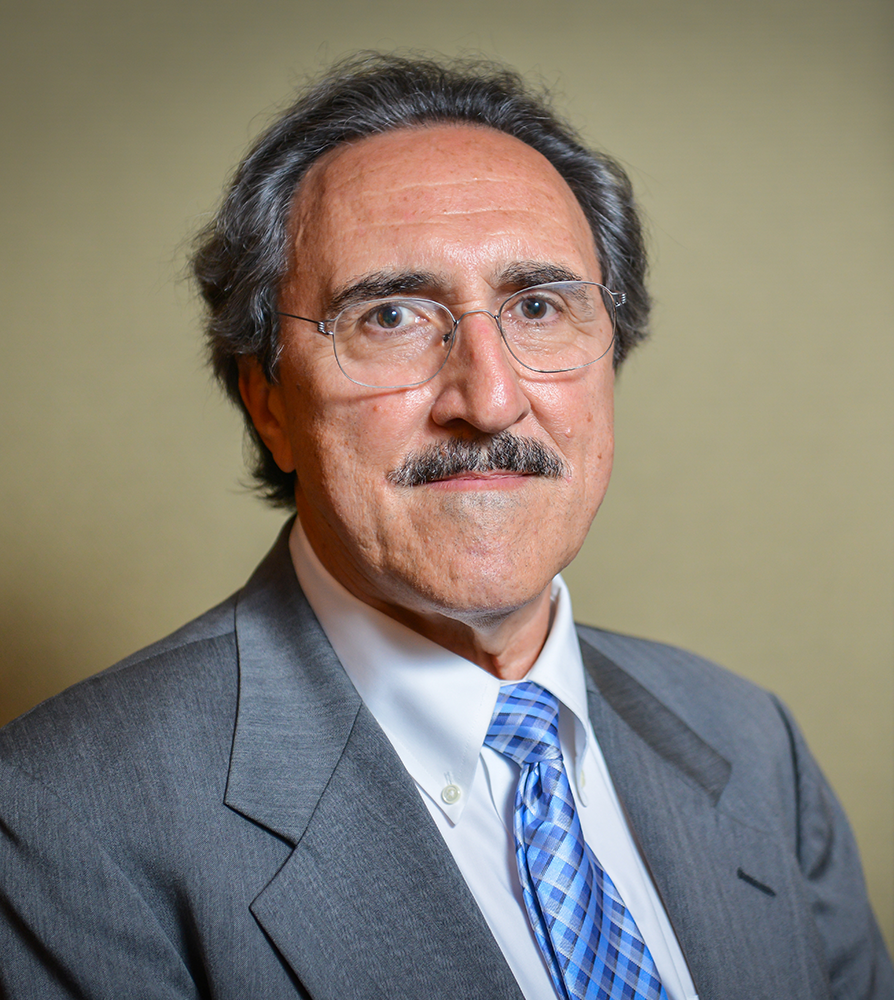 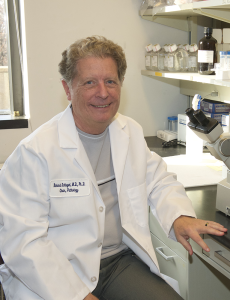 Georgetown University Medical Center researchers Anatoly Dritschilo and Richard Schlegel were named 2014 Fellows of the National Academy of Inventors, recognizing their respective work with cancer treatment and the vaccine for the human papillomavirus.

The NAI recognizes distinguished inventors from over 150 prestigious research universities, as well as governmental and non-profit research organizations, highlighting inventions “that have made a tangible impact on quality of life, economic development, and the welfare of society,” according to a press release from the organization.

“The academy’s recognition of these two fine scientists is an excellent choice,” he said. “Dr. Schlegel and Dr. Dritschilo represent the forward-thinking scientists that Georgetown has been so successful at recruiting and retaining. Their vision is inspiring.”

Dritschilo, chair of radiation medicine at the GUMC and the Lombardi Comprehensive Cancer Center, was recognized for his discoveries of molecular targets and drugs for cancer radiation sensitization, for which he has acquired several patents from the United States Patent and Trademark Office.

“It’s always exciting to have recognition for the value of the work that you’ve been doing, and recognition by others. This fellowship award certainly provides that,” Dritschilo said. “I will continue working on the research I’m doing. This doesn’t change our motivation or goals.”

Dritschilo’s most recent research focuses on a new category of drugs that are being investigated for various applications of treating cancers. His newest work involves taking these drugs and developing them to effectively improve cancer patients’ outcomes after therapy.

“For the past 10 years, I’ve been working on drugs that sensitize cancer cells to radiation. There are several patents that the university owns that I was a co-inventor on,” he said.

Dritschilo, who has worked at the Georgetown University Medical Center since 1979, has focused his research on prostate cancer treatment and overcoming cancer cell resistance to radiation therapy. Dritschilo spearheaded the radiation biology research program at GUMC that has received over $30 million in funding in the last 30 years from the National Institutes of Health and Industry.

Schlegel, the Oscar B. Hunter Chair of Pathology at GUMC and fellow member of the Georgetown Lombardi Comprehensive Cancer Center, was commended for his expertise in human papillomavirus.

Following his research with the Gardasil vaccine, Schlegel remained hopeful that future developments would have a pivotal impact on medicine.

“It is an honor to receive this award for our HPV vaccine work and recognition for the positive impact that the vaccine will have on global health, for both women and men,” Schlegel said in a GUMC press release.

The NAI will host the 2014 induction ceremony at the California Institution of Technology in Pasadena on March 20, 2015. Fellows will receive trophies, medals and rosette pins to recognize their exceptional achievements.