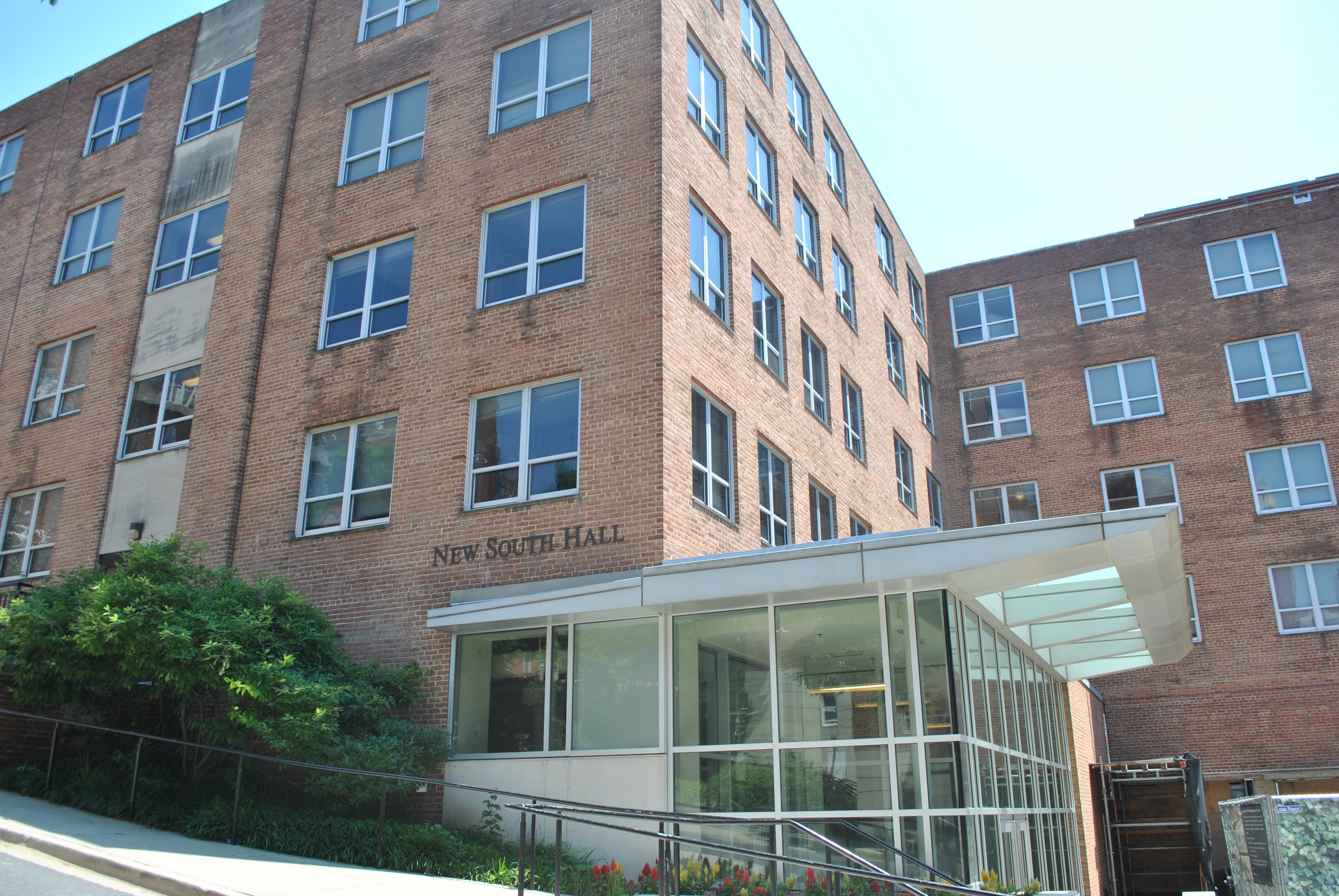 Update: In spite of the email sent to residents of New South, GUPD Chief of Police Jay Gruber has confirmed that there will be no additional GUPD presence in New South on weekends. See the full story here.

After a recent rash of vandalism and theft in the community, Georgetown University Police Department officers will be present in New South Hall from 9 p.m. to 2 a.m. on weekend nights from now on to ensure student safety.

According to New South Community Director Jasmin Bush, recent illegal activity in and around the residence hall prompted this change.

“Since we are so fortunate, in the next weekend and those following, we will have GUPD officers within the building to make sure that all is well,” Bush wrote in an email to New South residents. “They will specifically be around for the weekend and hours between 9 p.m. to 2 a.m. to ensure that the policies of the building are being followed given recent acts of vandalism (within New South) and theft (mainly in and around the community).”

GUPD Chief of Police Jay Gruber confirmed this criminal activity in an email to the university communityMonday.

Officers answered questions from students in New South Lobby on Tuesday evening from 7 p.m. to 9 p.m.