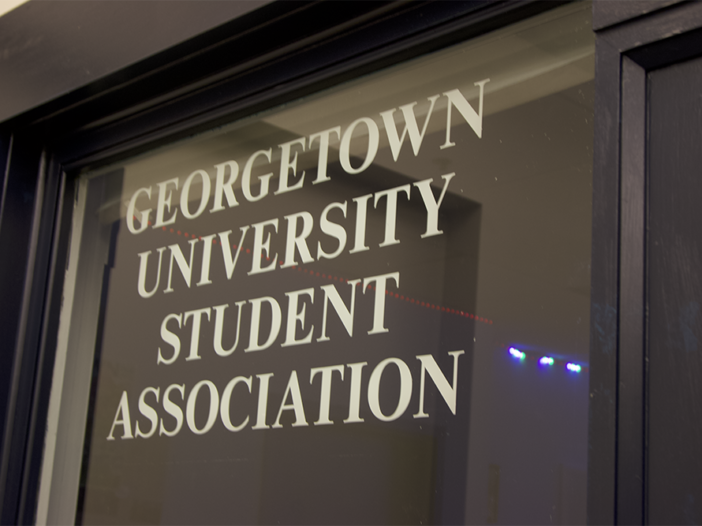 The committee will serve as a watchdog body tasked with holding GUPD accountable for any misconduct, according to the legislation.

The bill seeks to address long-standing concerns about the prevalence of racial profiling and police brutality among GUPD officers, according to GUSA Senate Speaker Leo Teixeira (COL ’21), who introduced the bill. While few formal bias reports have been filed against GUPD, many BIPOC Georgetown students in the past year have shared instances of hyperpolicing from GUPD in solidarity groups and on social media, including experiences of unnecessary surveillance and excessive use of force by the department.

The senate originally passed a resolution calling for an oversight committee in June in response to the police murder of George Floyd. The most recent bill, however, revises the structure of the committee and incorporates suggestions from Georgetown United Against Police Aggression, a student organization that seeks to prevent concerning police practices.

The committee will be tasked with maintaining and publicizing an anonymous reporting form that students will be able to use to make an informal bias or misconduct complaint against a GUPD officer, according to Teixeira.

“They are going to be serving as a [GUSA] body,” Teixeira said during the GUSA meeting. “We know that that process is pretty arduous, and people were turned off by that process,” he said of the current bias reporting system.

Despite many complaints of GUPD bias, very few official bias reports have been filed through GUPD in recent years. Students have said the system is tedious and fear their concerns will not be listened to.

The group will also publish semesterly reports documenting complaints and policing incidents separate from the reporting form, and it will issue recommendations for GUPD in regards to training, policies and protocols to be looked over by administration officials.

“We wanted to make this a body that is made up of the people most impacted by the problem and therefore have the biggest stake in making sure the problem is changed,” Teixeira said of the committee.

GUAPA did not respond to a request for comment.

The university has been fielding student concerns and feedback about campus policing, according to a university spokesperson.

“Georgetown’s Police Department is committed to engaging with the campus community, listening to feedback, and incorporating suggestions,” a spokesperson wrote in an email to The Hoya.

The spokesperson also encouraged students to participate in the Student Safety Advisory Board, a group that meets biweekly with GUPD chief Jay Gruber to discuss campus policing.

“Do you think they will listen to us when they say their data is not accurate?” Gordon questioned during the meeting. “Is there a way we can get the university to trust our own reports?”

In response to doubts about the oversight committee’s potential effectiveness, Teixiera suggested that students had to take matters into their own hands, given what he said is the university’s poor track record on implementing student feedback.

“As we all know at this point, the university is rarely, if ever, in the business of listening to student interests,” Teixiera said. “Just because we assume they aren’t going to be on board doesn’t mean we don’t do anything about it.”