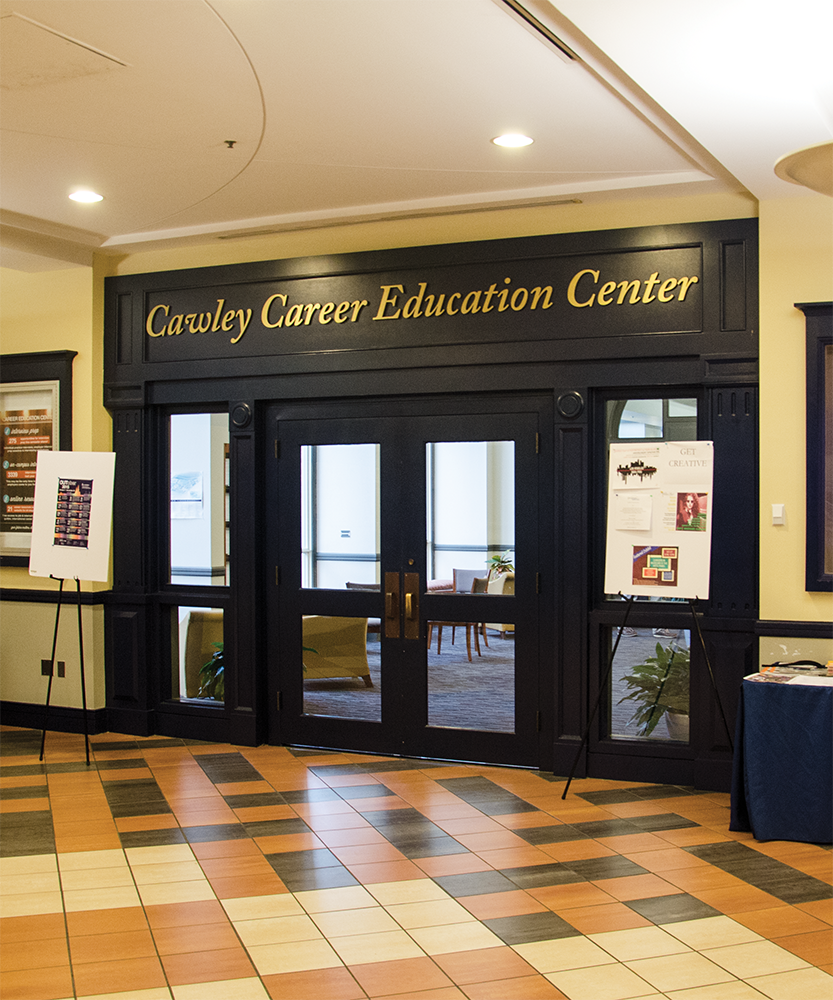 The Georgetown University Student Association is working to establish a program that would give students stipends for working unpaid internships.

The initiative, which parallels those at universities like The George Washington University, hopes to allow low- and middle-income students to better pursue unpaid internship opportunities in the District.

“Students would apply, and then if they have an unpaid internship related to something they’re really interested in exploring, it would cover the lost income that they would’ve otherwise gotten if they had gotten a job,” GUSA Vice President Jessica Andino (COL ’18) said.

The goal of the proposal is to allow students of all backgrounds to take an unpaid internship that could benefit them in their career field while still receiving compensation.

“We’re looking at how busy the culture is here at Georgetown. And sometimes students really want to intern, but at the same time they have to keep a job during the school year — and then they have school. Basically, it’s very hard,” Andino said.

The Cawley Career Education Center would manage the unpaid internship program and review unpaid internships for low-income program applicants, evaluating criteria such as the student’s career goals and socio-economic status.

The challenges that come with unpaid internships put Georgetown’s low-income students at a particular disadvantage, according to Georgetown Scholarship Program Director Melissa Foy.

“Summer opportunities — particularly unpaid internships — is one area where GSP students are at a real disadvantage.  Taking an unpaid, or modestly paid, internship means they’ll struggle to not only stay afloat financially in the summer, but they also don’t bring money into the following school year,” Foy wrote in an email to The Hoya.

GUSA President Kamar Mack (COL ’19) said the program would be another sign of institutional support for students from low-income backgrounds.

“Students from a lot of different income backgrounds experience Georgetown differently, and it’s important that all types of students are supported and that we’re really making sure that we’re creating programs to help,” Mack said.

Other universities in the area and nationwide like Columbia University and the University of Notre Dame provide unpaid internship stipend programs for students like the one GUSA hopes to institute.

GWU’s program, the Knowledge in Action Career Internship Fund (KACIF), encourages “GW students to pursue high-quality, necessarily unpaid internships that foster their career exploration and enhance their academic program, while reducing the financial challenges associated with unpaid internships,” according to the program’s website.

The Georgetown administration has been receptive to the proposal up to this point, Mack and Andino said.

“This is one of those projects that aligns with everyone’s goals. The provost’s office, the president’s office, the financial aid office and the Career Center are the key administrative departments we’re working with, and each of those groups sees this as something that would benefit their goals,” Mack said.

Mack said the next step is securing funds.

“We’ll have to see, based on the amount of funding that we can procure for the program, the range of students that we’ll be able to support and the depth of support that they can receive,” Mack said.

To make the program viable for the future, GUSA would need to set aside funding each year.

“The way it’s sustainable at all other universities is it’s endowed. That’s the long-term goal,” Mack said.