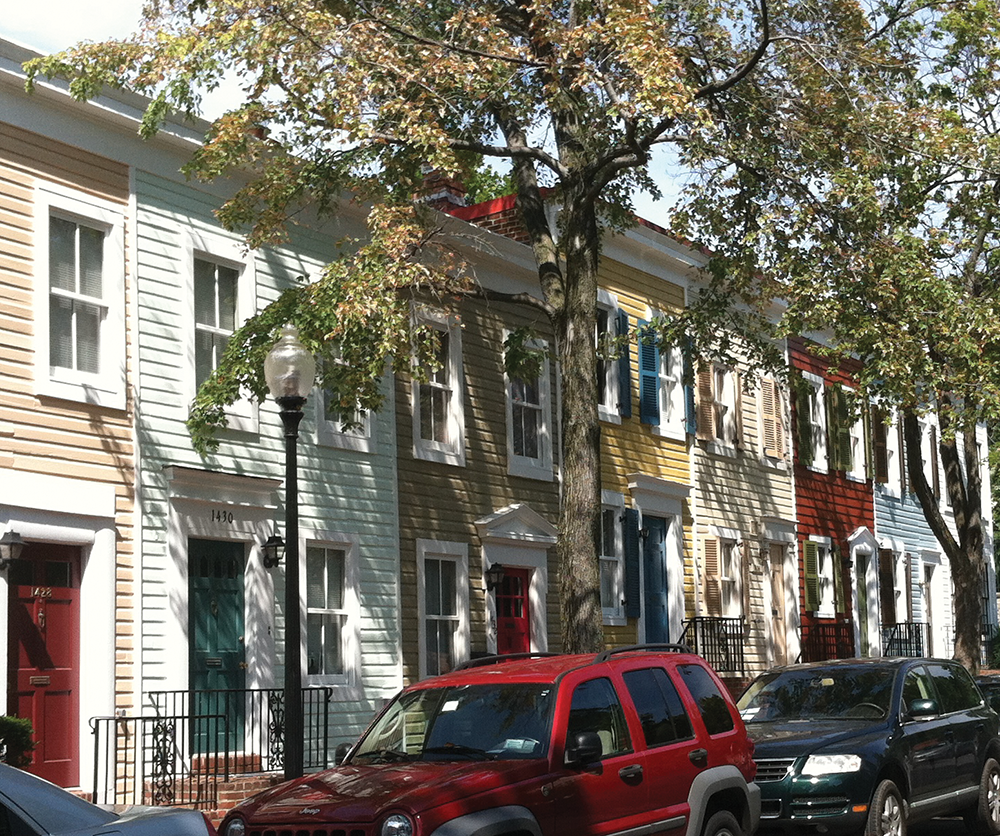 In order to alleviate resident-student tensions, The George Washington University has instituted a mandatory “good neighbor” tutorial for students.

Using a platform similar to AlcoholEdu, the tutorial teachesGWU students about city laws and guidelines for proper neighborly behavior. The GW Hatchet reported that the university instituted the tutorial in response to neighbors’ complaints that students needed to behave in a more adult manner.

This is the GWU administration’s latest move in addressing neighbors’ concerns over rowdy student behavior. Over the summer, GWU instituted a policy that, starting with the Class of 2018, students must live on campus for three years. Forty percent of GWU students currently live off campus after their sophomore year.

Georgetown, despite its often difficult neighborhood relations, has not implemented such an official tutorial, although, when asked about the tutorial, Interim Office of Neighborhood Life Director Cory Peterson expressed high hopes for his newly restructured office’s new approach to orientation, devised this summer.

Peterson has started introducing ONL representatives to floor meetings in freshman and sophomore dorms to educate younger students about off-campus life. All off-campus students must attend an orientation with the ONL focusing on safety and interactions with neighbors and police.

Associate Vice President for Community Engagement and Strategic Initiatives Lauralyn Lee added that, in comparison to the GWU policy, the ONL’s orientation aims to educate, not manage.

“We don’t view it as, ‘We need to have orientation so students can act like adults,’” Lee said. “We view it as, ‘Students are adults, and we want them to have the tools they need to operate in an adult world.’”

Peterson pointed to the office’s new Hoya Living Guide as an example, in which students learn basic rules of off-campus living such as trash pickup and emergency preparedness. With regard to noise and party control, apartment and townhouse residents must undergo mandatory “I Know How to Party” training prior to throwing parties.