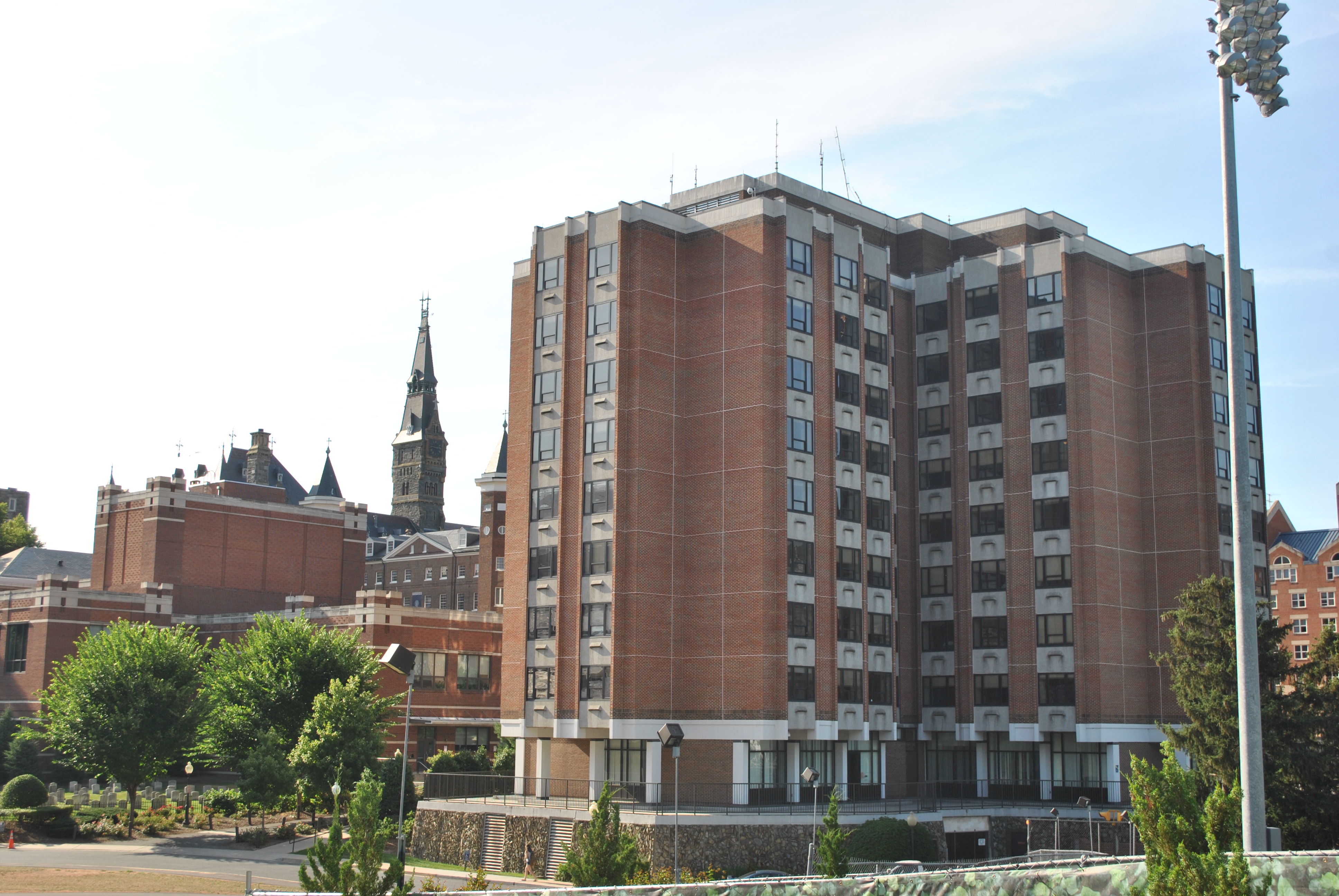 The north end of campus lost power for six hours on Saturday due to a transformer failure in Harbin Hall. The failure triggered electrical system safety mechanisms, which caused a power outage in surrounding buildings, according to Vice President of Planning and Facilities Management Robin Morey.

Planning and Facilities Management staff restored power by 6:30 p.m. to Gervase, Ryan and Mulledy, New North, Reiss, ICC and Dahlgren Chapel, according to Morey. Power in Harbin Hall and the PAC was not restored until past midnight on Sunday.

“As our team performed troubleshooting they were able to bring the other buildings back on line,” Morey wrote in an email to The Hoya. “Harbin is currently on temporary power until we procure and install a new building transformer.”

Harbin resident Julia Langan (SFS ’18) said that the lights returned in Harbin in the middle of the night, waking up many students.

Harbin resident Celia Calano (COL ’18) said that although the Office of Facilities Management emailed students three times with updates, it failed to provide students with a reason for the outage.

“I think that the school did a good job updating us to the best of their ability, but I think that we would have appreciated knowing what the problem was,” Calano said. “I don’t even know if the school knew what was going on, but there was a problem with one of the devices. But we weren’t told what it was. So it would have been nice to know what was wrong.”