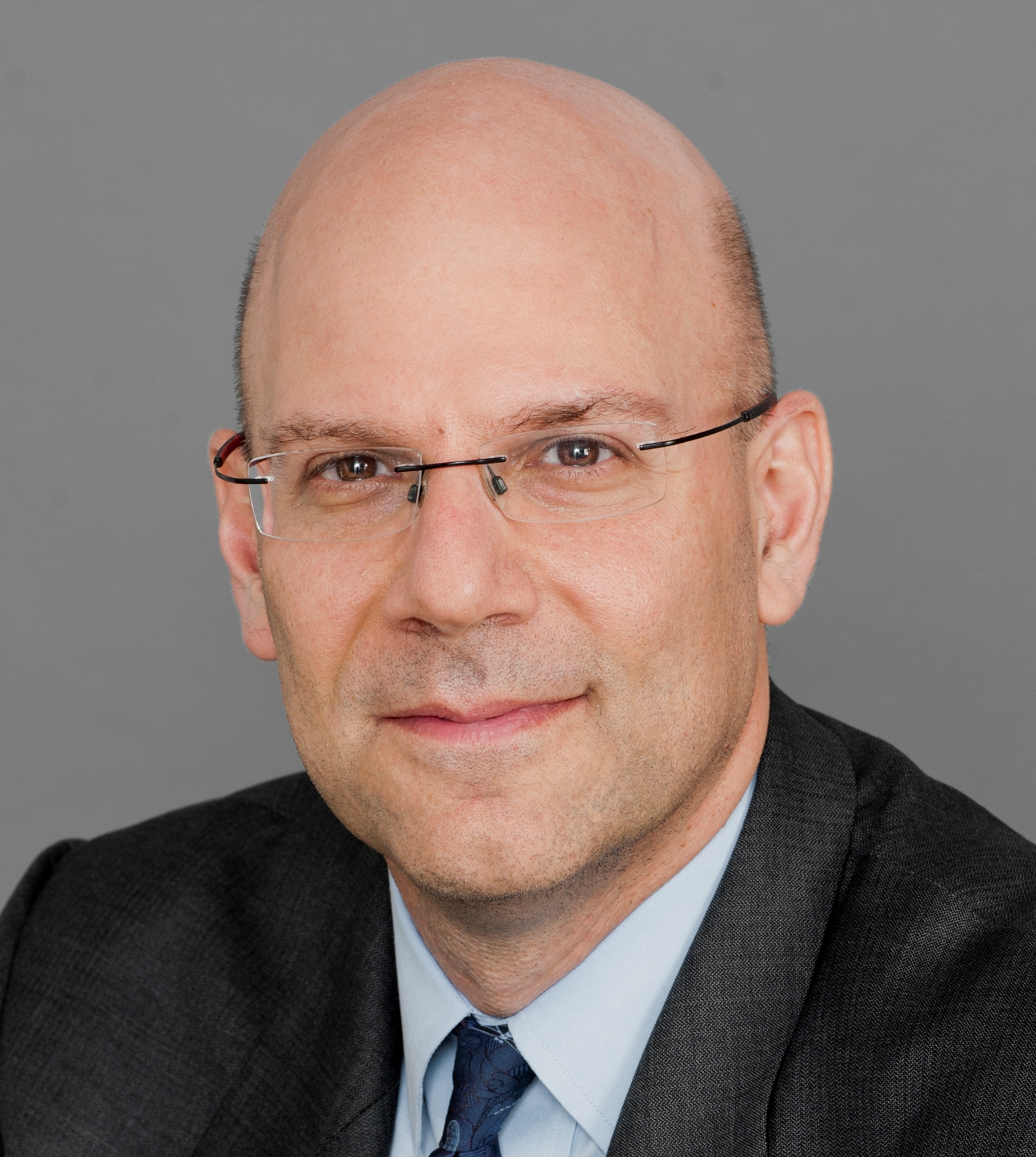 World Bank Chief Institutional Economist Joel Hellman will be the new dean of the School of Foreign Service, beginning his term on July 1.

Hellman, who received a Ph.D. in political science from Columbia University and a Master of Philosophy degree from the University of Oxford, has worked as a faculty member at both Harvard University and Columbia. For the past fifteen years, he has worked at the World Bank, where he first served as director of the Center  on Conflict, Security and Development and now serves as the organization’s first chief institutional economist, specializing in governance and institutional reform.

“For nearly a century, the talents and vision of our deans, faculty, staff and students have made SFS the premier destination for young people seeking to become compassionate, agile leaders in foreign affairs,” DeGioia wrote in a campus-wide email. “We believe that by building on our foundation, Georgetown can make unique contributions in the context of the increasingly complex and interconnected global landscape that we face. As we imagine our future ahead and seek to engage in ever deeper and more meaningful ways with these issues, we look forward to working with Dr. Hellman to lead the SFS into its next hundred years of excellence.”

Hellman succeeds Interim SFS Dean James Reardon-Anderson, who took over the deanship in November 2013, after former Dean Carol Lancaster stepped down in April 2013 upon being diagnosed with a brain tumor. Lancaster died Oct. 22, 2014, at the age of 72.

In fall 2015, DeGioia appointed a group of 17 professors, students and university officials to an executive search committee to review applications for the deanship, which were due Nov. 20. Professor of government and foreign service Angela Stent, who chaired the SFS dean search in 2010, also led this selection committee.

While at the World Bank, Hellman worked in over 50 countries and led response to global conflicts in Nairobi, Kenya and Aceh, Indonesia, among other locations.

Hellman said that he is eager to lead the SFS into what he believes is the future of foreign service and find solutions for some of the largest problems in the world today.

“I’ve been in development for 15 years now, working on the front lines, and what I see most is that we are currently facing some crises across the world in which the ideas needed to break through these crises are really what we’re lacking,” Hellman said in a video interview on Georgetown’s website. “Georgetown has the strengths to do that, it has a strong faculty, and because of its location in Washington and international reputation, it’s really poised to look at theory, practice and experience in a new way and I think that’s what’s most needed.”

As the SFS prepares to celebrate its centennial in 2019, Hellman said that he believes that the world of international affairs is constantly changing, and that the school must engage in collaboration with other Georgetown schools to best tackle its goals.

“What’s needed now in international affairs is very different than what we needed 100 years ago,” Hellman said in the video. “While still important, the foreign service corps is only a small piece of the puzzle. SFS has the capacity to create a significant impact on the world in partnership with the university’s law school, medical school, McCourt School of Public Policy and McDonough School of Business. These schools combine together areas of technical depth and expertise. This is part of the reason why I’m so excited about coming to Georgetown.”