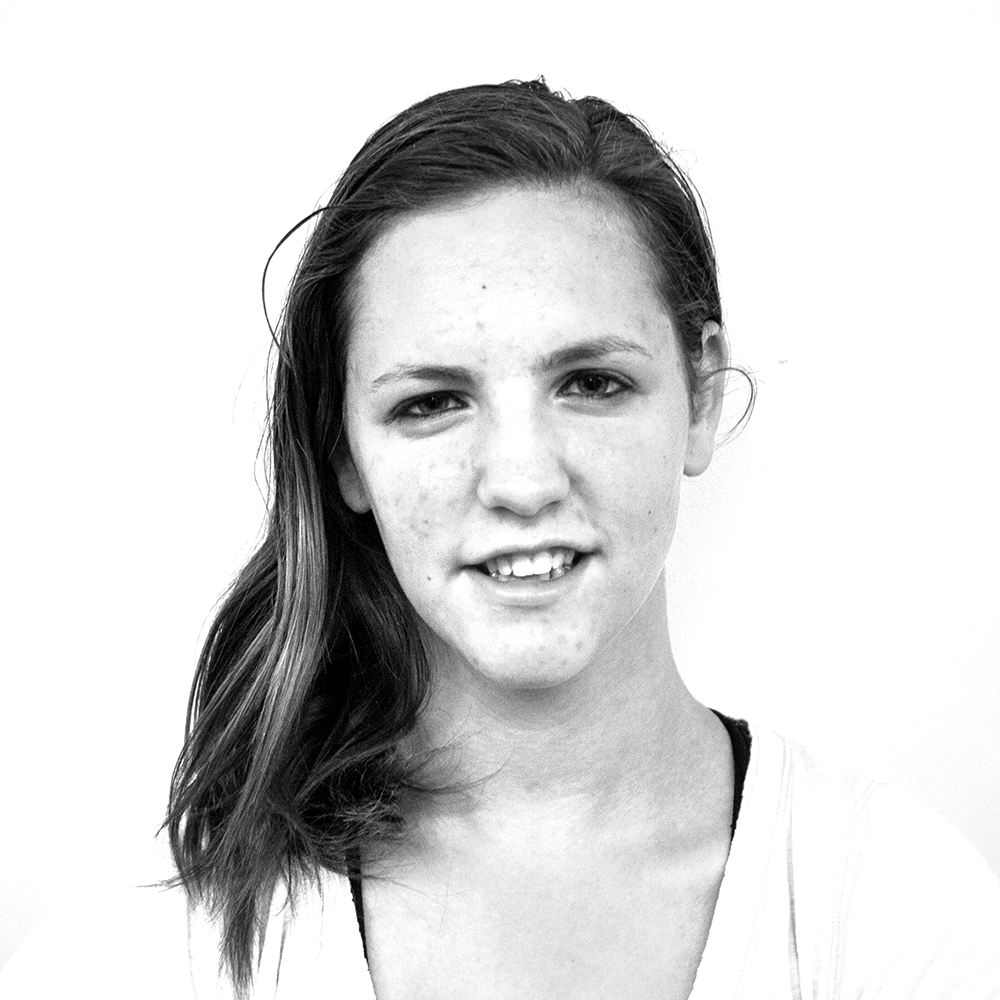 Russian gross domestic product, inflation-adjusted wages, production and investment in capital have all fallen within the last year. Plummeting oil prices and economic sanctions have pushed the nation into recession and with the inflation rate rising to a massive 16 percent, Russians can no longer afford their own country’s goods. Consequently, national Russian retail sales have reached their lowest levels in 16 years. So why is Russian President Vladimir Putin’s approval rating at a record high of 89.9 percent?

According to VTsIOM, the government-run organization that conducted the approval poll, Putin’s astronomical rating results from public approval of the Syrian airstrikes the president authorized. These attacks, which Human Rights Watch deems a legal gray area, are supposed to be targeting ISIS.

The United States recently criticized Putin’s fondness for Assad, who most likely used chemical weapons on his own people. But outsiders have a hard time characterizing the Russian population’s legitimate opinions toward the fighting due to the authoritarian nature of Russia’s government and the ease of statistical manipulation.

But Russians probably do genuinely support the airstrikes, if for worrying reasons. Putin’s authoritarian regime has famously issued propaganda through government-run news sources, on which Russian citizens tend to rely heavily for international news. For example, when Malaysia Airlines Flight 17 went down over Ukraine, Russian media spun the crash as an intentional provocation by the West.

Furthermore, conflict with other countries has historically tended to foster a greater public sense of unity and nationalism. Russians may have romantic if exaggerated notions of fighting ISIS’s unequivocal evil, but these citizens likely have little idea how often the airstrikes seem to be missing ISIS and hitting civilians instead or how much the fighting actually costs Russian taxpayers.

The public’s warped view of reality likely combines with potentially unreliable statistics to produce Putin’s unreasonably high approval rate. While VTsIOM is government-run, it is fairly respected, according to NBC. But realistically, Western analysts know little about the integrity of its polling methods.

Though the VTsIOM approval rate appears the most reliable one available, its data comes from a sample size of just 1,600 individuals, or roughly one-fifth of Georgetown’s undergraduate student enrollment, which is quite small, even for a country as sparsely populated as Russia.

Additionally, Putin’s approval rate is high for much the same reason that Kim Jong Un garnered 100 percent of the votes with 99 percent voter turnout before assuming office in 2011. Citizens of authoritarian regimes tend to respond to surveys in the way they believe they should due to both fear and brainwashing from propaganda. And then, of course, there is the element of vote manipulation.

Similarly, Russian officials have coaxed and coerced their citizens for years into unconditionally supporting the government, and so, by this point, high presidential approval is seen as a fact of life.

All of these nationalist factors have clearly overshadowed the public’s economic worry and frustration. However, this result merely shows the extent to which Russia has manipulated its citizens. The Wall Street Journal reports that the Russian economy seems to be worsening at a slower rate than before, yet research and analysis by Barclays Capital “provide no indication of a speedy recovery.”

Russian citizens view the economic situation similarly. In another VTsIOM poll last month, roughly half of respondents expected the economic situation to continue to worsen. The Russian economy has deteriorated to a point where many individuals are realistically starting to worry about homelessness and hunger, but they think the president is doing a great job.

In terms of repairing the economy, the Bank of Russia has set a target interest rate of 4 percent (one-quarter of what it is now). However, officials will need to do much more if they want to improve the country’s standard of living. Unfortunately, Russia’s unrepresentative government may simply be unequipped to handle a full-on financial crisis like the current one.

At this moment, though, unrealistic Russian optimism may actually help the country. Large-scale unrest could cause massive instability and make the already spread-out population even harder to control. For this reason, though Russians have relatively little freedom and economic prosperity, the president’s approval rate indicates their society is far from collapse … for now.

Gracie Hochberg is a sophomore in the College. By The Numbers appears every Friday.