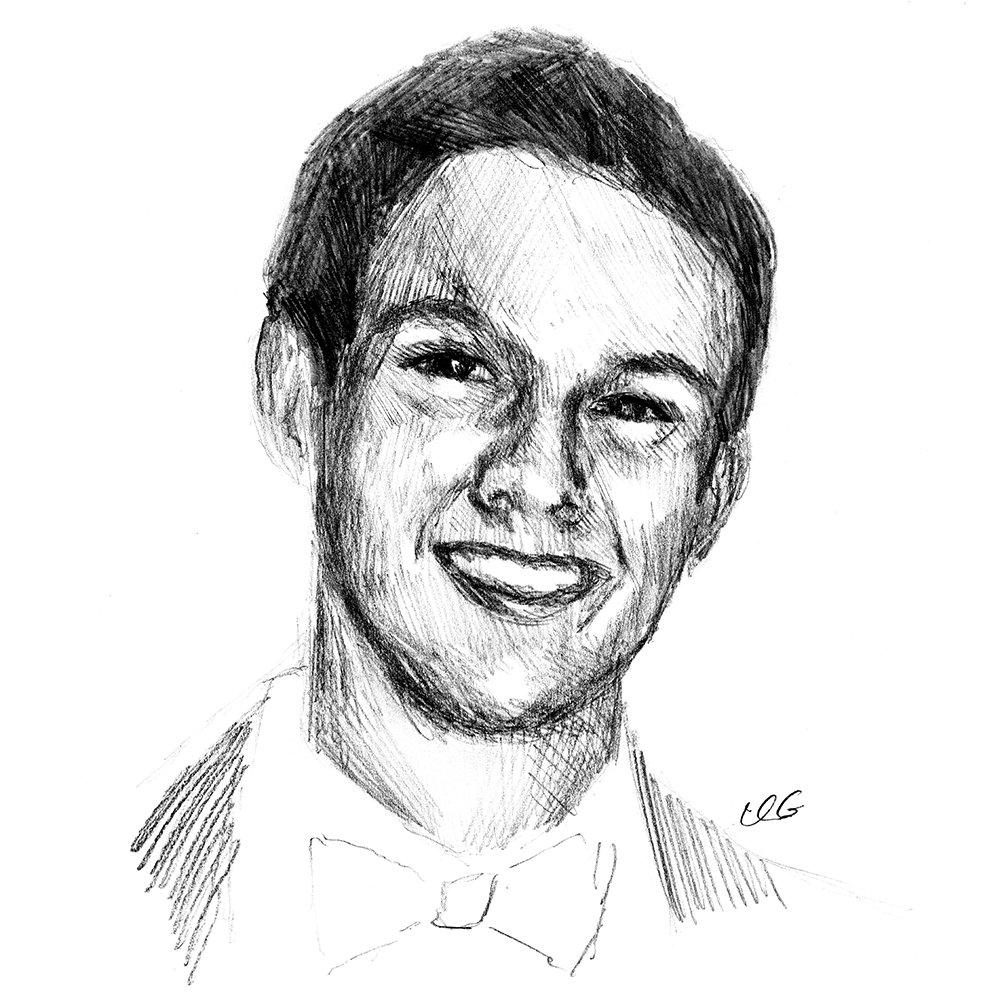 In 1997, just one year after the most recent government shutdown, the comedy “Wag the Dog” was released, with a plot centered on a fictional president launching a war against Albania to distract the public from his own sex scandal.

Less than a year after “Wag the Dog,” President, Bill Clinton, who had lain low after spending too much time with an intern during the shutdown, lobbed missiles at a pharmaceutical factory in Sudan that had tenuous links to al Qaeda. The film and the missile strike confirmed a morally ambiguous pattern in which, when the going gets tough at home, the chance to be a statesman — or at least a war hero — on the global stage is a temptation few politicians can resist.

Last Friday, as the government careened toward a shutdown, every pundit worth his salt urged President Barack Obama to keep his eyes firmly focused on how to ding intransigent Republicans. Yet the commander-in-chief instead used his news conference to make a startling announcement: For the first time since 1979, the American and Iranian presidents had spoken directly.

When looked at in combination with his apparent stumbles during the Syrian debacle — though only time will tell how well and for how long the agreement with Russia over the disposing of Bashar al-Assad’s poison gases will hold — Obama has chalked up two major foreign policy victories at a time when the political rules dictate that he should have a domestic focus.

Most importantly, the emerging detente with Iran and even a partial solution to the Syrian crisis display two of Obama’s traits that detractors love to hate: a new willingness to negotiate with adversaries and an interest in multilateral solutions that breaks from the neoconservative go-it-alone approach.

Of course, Obama deserves only some credit — and perhaps Secretary of State John Kerry a bit more — for a United Nations resolution on Syria’s chemical weapons. It still remains to be seen whether the weapons will even be handed over, let alone destroyed. However, coming from a nadir in which rejection of the president’s war plans in Congress seemed likely, Obama has rescued the Syrian situation with aplomb.

The media has paid regrettably little attention to this resolution and to the broader issue of humanitarian suffering, as the war between al-Assad and the rebels continues. That’s because the Washington circus has moved on to the shuttered federal government. After all, giddy cable news “shutdown clocks” make for better ratings than a nuanced discussion of a complex sectarian dispute.

CNN was a notable exception, with correspondent Jake Tapper jetting off to Boston recently to interview Mitt Romney on the “vindication” he feels from Obama’s presumed missteps. The former Massachusetts governor doubled back on his assertion that Russia is the United States’ main foe and suggested — rather bizarrely — that Americans should be wary of Iranian President Hassan Rouhani’s overtures because his country sits on a “lake of oil.”

That’s a view shared by Romney’s former consulting buddy, Israeli Prime Minister Benjamin Netanyahu, a man who has more clout on Capitol Hill than any other foreigner. At the United Nations this week, an angry Bibi sounded more like Rouhani’s predecessor, the bellicose MahmoudAhmadinejad, as he furiously labelled the new Iranian president a fascist.

Both Israelis and Americans are right to be wary of Iranian intentions, particularly because the apparent uptick in negotiations between the Islamic Republic and the United States has not yet yielded any meaningful results. But negotiations, not a military strike, are what Americans want, as the public demonstrated with overwhelming opposition to involvement in Syria. And it seems that Rouhanihas now brought Supreme Leader Ali Khamenei to the table, which speaks volumes to the success of American-led sanctions against Iran.

The mixture of carrots and sticks that Obama has pursued with both Iran and Syria is the approach that American voters endorsed in both 2008 and 2012. Negotiation and compromise contrast markedly with the doctrine of preemption that his critics embrace.

This measured approach subordinates easy, “Wag the Dog” impulses to America’s long-term interests. And as the president and the people are finding out, this approach not only fits today’s political mood — it works.

Evan Hollander is a senior in the School of Foreign Service. State of Play appears every other Friday.