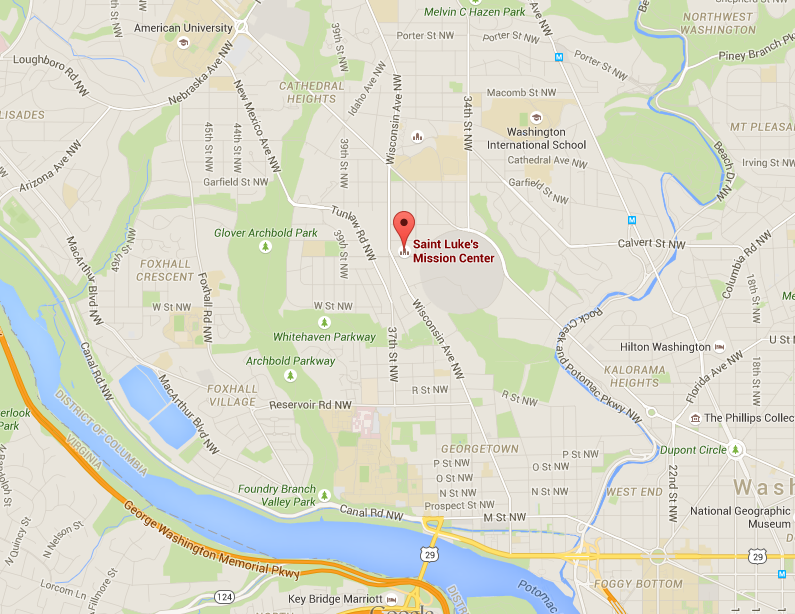 A man police describe as homeless was fatally assaulted Friday night at approximately 10:30 p.m. on the 3600 block of Calvert Street.

Joel Johnson, 53, was attacked by an unknown assailant in the courtyard of St. Luke’s Mission Center, an outreach ministry of the Metropolitan Church that has run a seven-bed homeless shelter for over 20 years. The Metropolitan Police Department Violent Crime Branch ruled Johnson’s death a homicide. Detectives are currently searching for clues and tips to help them find the assailant.

The Rev. Charles Parker, a senior pastor at the church, told the Washington Post that Johnson was not staying in the shelter and had not communicated with anyone at the center in the past.

In 2014, there were 105 recorded homicides in Washington, D.C. In the first six months of 2015, police recorded 60 homicides. This particularly homicide was committed in Glover Park, located in the District’s second district. According to the MPD website, which posts crime records up to 2012, the area has seen low homicide numbers, with one in 2010, four in 2011 and one in 2012.

The Georgetown University Police Department alerted the Georgetown community of the crime in a public safety alert this afternoon, warning students to stay vigilant and encouraging those with any information about the crime to call MPD.