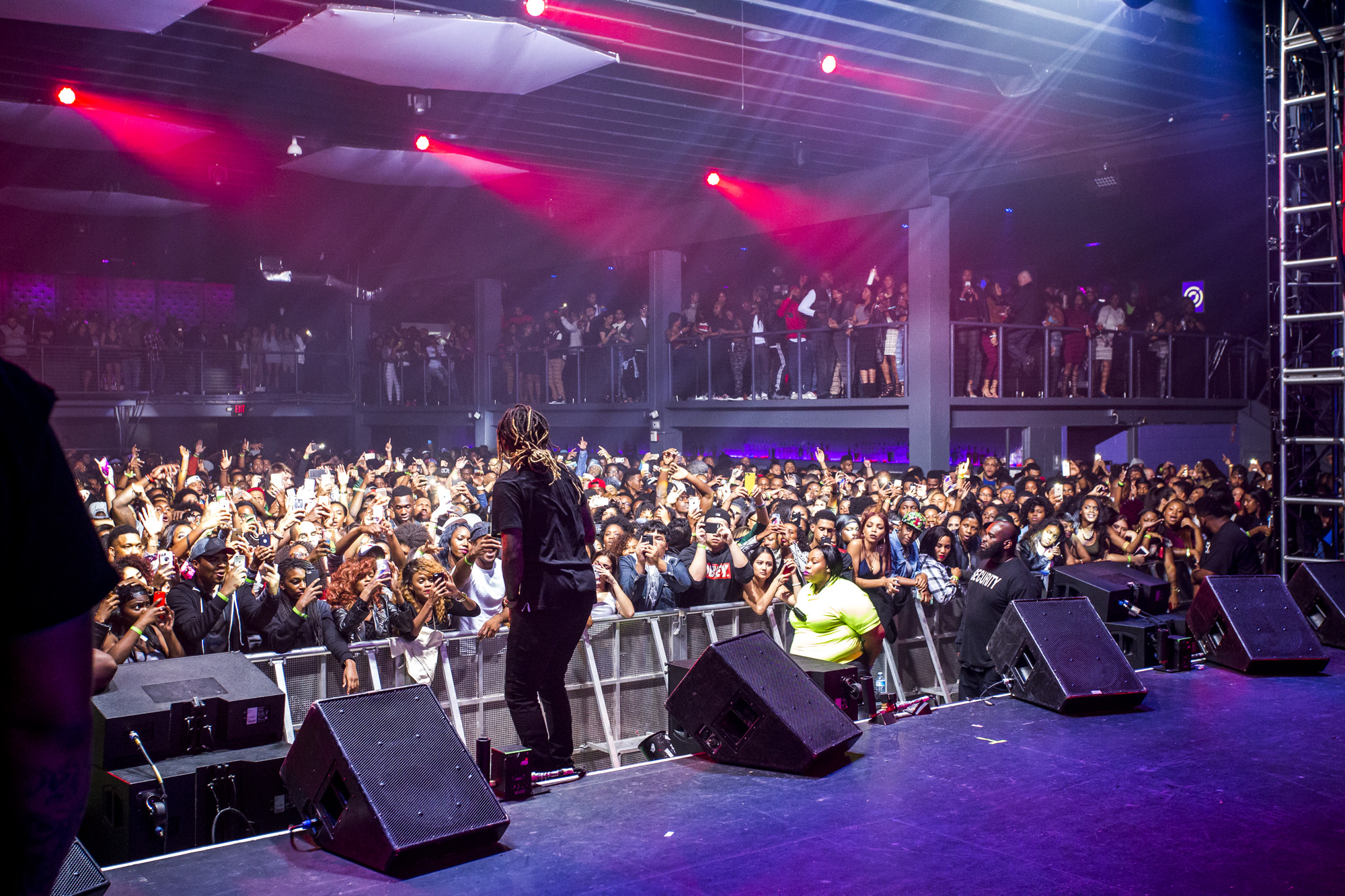 Over the past few months, I’ve pursued a hobby that combines two of my favorite things in a way I had never previously considered: “professional” concert photography.

As an avid concertgoer, I have always come home with dead and sometimes broken phones, feeling at once content and unfulfilled. I’d spent a night enjoying live music with friends but hadn’t captured the night to the degree I’d hoped: the energy, the mood, the experience. All my life, I’ve had a fear of forgetting the people and memories that shape who I am. Thus, my iPhone’s camera roll is filled with thousands of seemingly meaningless photos.

Last spring, in a pragmatic attempt to both spare my phone battery and capture an evening, I brought a disposable camera to my first Travis Scott show. Since the concert was sold out, none of my friends wanted to shell out the money to attend, so I headed to one of my first solo concert experiences, a tradition that I’ve only just recently gotten used to.

I took photos at every step of the night, documenting both my journey into the Fillmore at Silver Spring and my location in the crowd throughout. Having arrived late to the show, I stood at the very back of the sold-out, 2,000-plus general admission crowd. However, Scott’s rowdy performance of his heavy-hitting “Basement Freestyle” found me two or three people back from the front barrier after a few minutes of moshing my way through the hyped crowd. Because of this, the first half of my roll was random shots of the stage from various parts of the club, but the latter half ended up being unique, grainy portraits of Trav and Young Thug, who co-headlined the tour.

Something I’ve learned since I started officially shooting concerts is that photographers typically get to only shoot the first three songs of a set in an effort to minimize their distraction to the fans.However, I took my first concert photos during the last few songs of the show: a couple duets featuring both Trav and Thug and some of their more popular songs. The energy was unparalleled. I captured something special.

After seeing some success with my newfangled, do-it-yourself concert photography, which consisted of me showing up to venues early and making sure that I got to the front, I started to reach out to managers of artists to acquire photo passes to shows with my “portfolio” of 35mm film shots developed at Walgreens. Believe it or not, I had some success, and I just built from there.

After a summer of shooting around a half a dozen concerts and some time off to get settled at school, my first show back in D.C. ended up being an unlikely opportunity. I had spent weeks trying to reach the promoter for a Future concert at Echostage that was a part of Howard University’s Homecoming Weekend and ended up heading to the venue the night of the show with plans to buy a ticket from someone and sneak my camera in. In a last-ditch effort to talk my way in, I asked a bouncer about getting the imaginary pass left for me at will call. He directed me to the very promoter who had ignored my emails for weeks. After 15 minutes of convincing him, showing him my camera and pulling up past work on my phone, he told me he liked my hustle and wanted to hook me up for that reason. Even before this show, my mantra had been to get the shot by any means necessary, and this is where I really saw this motto start to pay off. I’ve been in mosh pits with my camera, talked my way into shows, jumped up to the front of packed venues backpack and all and waited around after to meet artists and get portraits.

Since coming to Georgetown, I had yet to take a photography class until this semester, the fall of my junior year. If you had asked any of my friends, they would have said photography was a passion of mine. But it wasn’t one I was actively pursuing. In putting creative outlets behind other seemingly more important pursuits, I felt I wasn’t truly living my Georgetown experience to the fullest.

This year, I committed myself to working on my craft and building my experience, and it has already taken me so far. I’ve met so many new people, including some of my favorite artists. I can’t wait to see where else my hobby takes me. 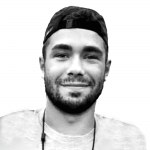 Dan Kreytak is a junior in the College. LIFE IN ART is a rotating column, appearing every Friday.