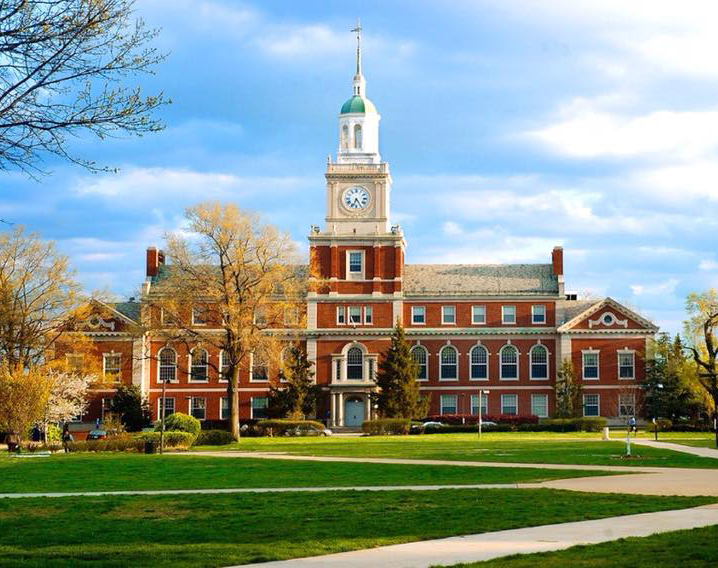 Students at Howard University in northwest Washington, D.C., occupied an on-campus administrative building for nine days in protest of the current president and vice president of the university, as well as university policies regarding student housing, financial aid and the arming of campus police, among other issues.

The protests occurred after a since-deleted article published by the blogging platform Medium anonymously alleged large-scale misappropriation of financial aid funds in Howard’s Office of Financial Aid. In response, Howard released a report Monday admitting to an ongoing investigation into the misappropriation of funds, which led to the termination of six financial aid office student-employees. Howard has declined to name any of the six employees.

Howard announced Monday that, in total, $369,000 in financial aid money had been misappropriated, according to an April 9 article from The Washington Post.

The students occupied the Mordecai Wyatt Johnson administration building from March 29 through April 6. About 600 to 700 were in the building at any given time during the occupation, according to Howard University Student Association President Jade Agudosi.

Protesters’ list of demands included the resignation of the university president and vice president, extension of the campus housing deadline, the disarming of campus police, transport to D.C. hospitals for victims of sexual assault, improved campus mental health services, a food pantry and a dedication to opposition to gentrification.

The protests were the culmination of long-simmering frustration among students at Howard, said Agudosi.

“Every year there are seasons of Howard scandal that arise,” Agudosi said in an interview with The Hoya. “Not oftentimes are there huge financial aid scandals like this, but there are issues like Homeless at Howard, with students who aren’t guaranteed their housing assignments, although they should have been.”

The frustration is frequently directed at Howard University President Wayne Frederick, whose resignation was a demand of the protesters. Agudosi cited Frederick’s response to students’ housing concerns, which has become infamous on campus, as an example of poor leadership that has contributed to long-term student anger.

“The university president responded to students who had reached out to him over email about their housing situation with ‘Watch your tone and tenor,’ as opposed to giving them an adequate response or at least having some form of compassion or care for the concerns that those students had outlined in that email,” Agudosi said.

Amos Jackson III, the president of the Howard College of Arts and Sciences and HUSA President-Elect, noted that HU Resist, the student group that organized the protest, released its list of demands before the publication of the Medium article; the article expanded the movement that was already brewing.

“HU Resist has been organizing, has been protesting, has been demonstrating for a year and a half now,” Jackson said in an interview with The Hoya. “Those demands are based on all the research they had conducted. They seized this opportunity to gain more support.”

Jackson said most of the demands of the protest have been met, except for the resignation of university president.

“We didn’t get the resignation of the board and the president, but we knew from the beginning that was going to be a hard feat,” Jackson said. “I think what we got will serve the university well and bring about a lot of change to the university.”

Agudosi said that the main goals of the protest have been achieved and that moving forward there will be more outlets for grievances to be heard in the campus community.

“Our main goal was for there to be transparency, accountability, accessibility to the administrators of the university, the president of the university and the board of trustees. I think that was established,” Agudosi said. “There’s going to be a grievance committee comprised of students, faculty and some of the administrative staff as well. It’s about having that pipeline, where you have that connection to the students, so we don’t have to occupy a building for our voices to be heard.”