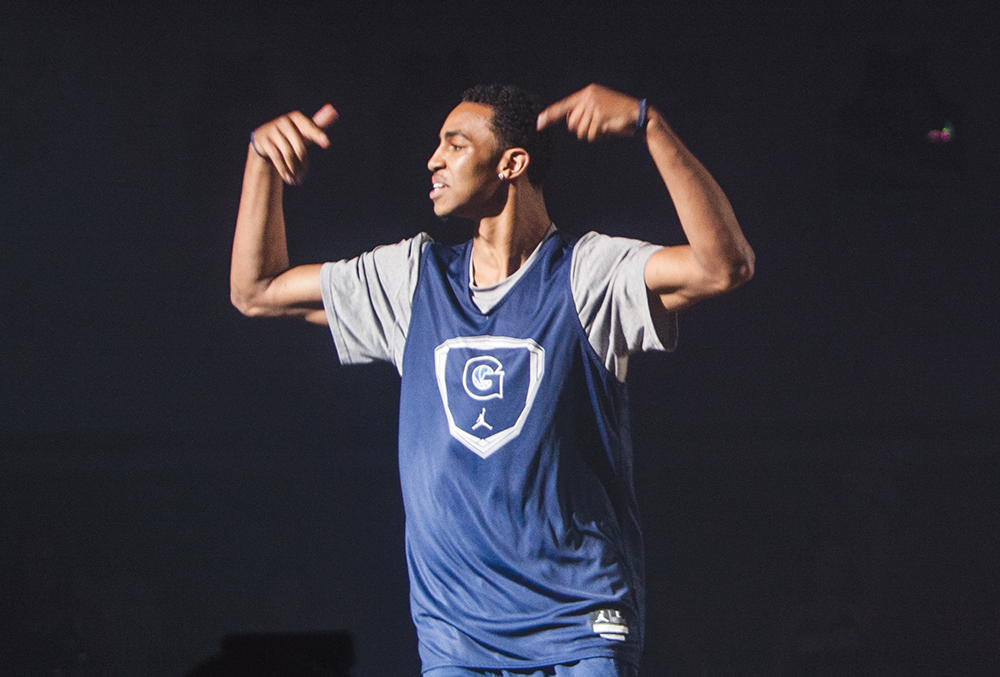 2 Chainz will be the musical special guest at tomorrow’s Hoya Hoops Madness, the athletics department announced via social media this morning.

And the Hoya Hoops Madness performer is…. @2chainz!! pic.twitter.com/4Ky8Ss2jpv

The annual event, rebranded from “Midnight Madness” in 2013, marks the impending college basketball season — the night traditionally would combine the first official team practice with a public celebration. The men’s and women’s basketball teams will be featured in a pep rally, combined with giveaways, dance performances from groups like the Georgetown University Step Team and GU Jawani, a dunk contest, scrimmage and cheerleading routines.

The free event, at 8 p.m. in McDonough Arena, typically brings in high-profile performers, such as notable beat boxer Doug E. Fresh in 2012, B.o.B. in 2013 and Trey Songz in 2014. 2 Chainz, who just welcomed his third child, will make his Washington, D.C. stop before continuing with his tour in Fresno, Calif., the next day.