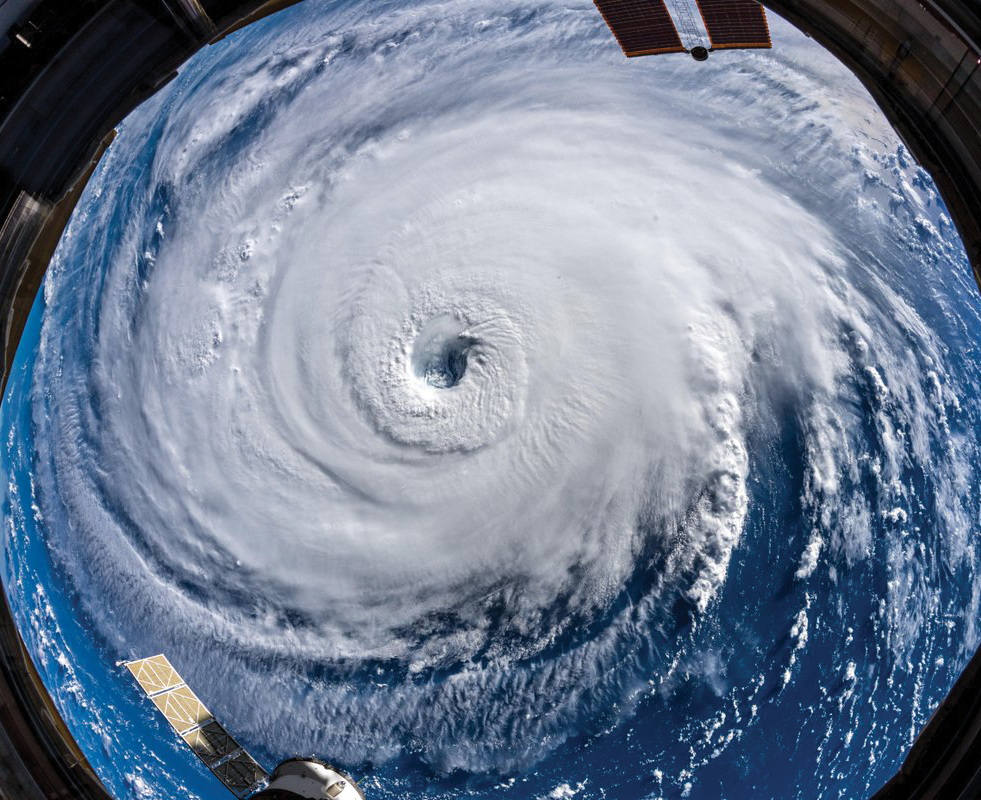 The outer bands of Hurricane Florence are expected to pass over Washington, D.C., this weekend, with only some showers and above average breeze expected through Sunday. However, remnants of the storm may return next week, bringing greater rainfall and potential flooding.

In the Carolinas, 1 million people have evacuated in advance of the storm, according to The  Times. Florence is expected to make landfall Friday morning, according to the Weather Channel. Warnings of severe weather in the D.C. area also surfaced earlier in the week.

“In anticipation of possible adverse conditions, the university has begun planning to ensure preparedness and is taking steps to prepare the campus for severe weather,” Chatas wrote in a          universitywide email Monday. “We ask that students consider conditions before going outside and stay out of restricted areas during a storm, for their safety and the safety of emergency personnel.”

Despite early warnings of severe weather, forecasts have downgraded the hurricane to a Category 1, according to the National Weather Service. Forecasts suggest it will now move farther south as storm tracks inland this weekend, sparing the District from the harsher weather expected farther down the coast, Georgetown University Police Department Chief Jay Gruber wrote in an email to The Hoya.

“Based on the forecasted track of the storm we will be monitoring the storm closely as its effects close in on the Washington Region,” Gruber wrote. “At this point we are looking at moderate rain and winds arriving early next week.”

Chatas wrote a follow-up email to the Georgetown community Thursday, updating it on the status of the storm and the university’s expectations for the weekend.

“While we do not anticipate any changes to the University operating status, in the event of changes to our regular operations, we will send notification through the HOYAlert emergency notification system,” Chatas wrote.

“Because of the lowered expectations for rainfall, most scheduled events will continue as planned throughout the weekend,” Chatas wrote.

“At this point, all religious services and athletic events are scheduled to go forward as planned this weekend. Please check with event sponsors and websites regarding the status of any scheduled events for this weekend,” Chatas wrote.

Mary Watters (SFS ’21) has tracked the storm’s progress for the past few days because of plans to go home. She said while she is grateful she does not have to change her plans, she does not look forward to classes, which are set to take place as regularly scheduled.

“I have been watching the storm this past week because I have travel plans this Friday,” Watters wrote  in an email to The Hoya. “I’m so excited to be able to catch my train. However, I’m also a little bummed to be going to my 9:30 Econ Stat class tomorrow. ”