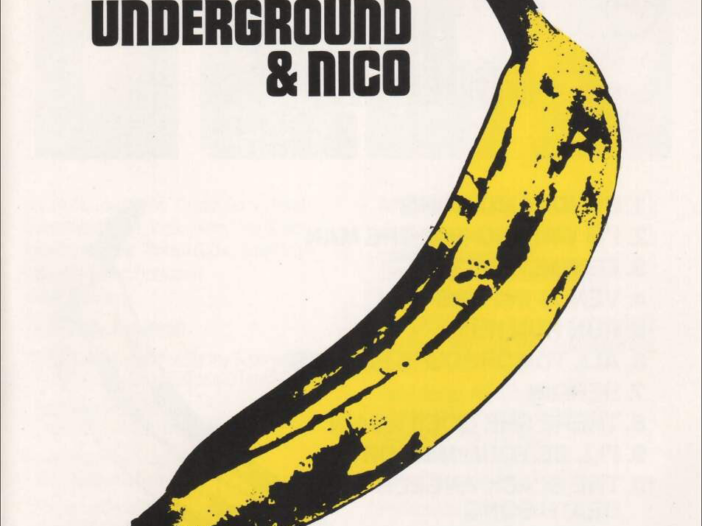 54 years later, the tribute album maintains the original’s cultural capital and leaves even new listeners nostalgic for a generation they may have never known. The collection of featured artists is much like the composition of “The Velvet Underground & Nico” itself: jumbled, dissonant and exciting. Ranging from Courtney Barnett to Iggy Pop, all of the artists vie to do justice to one of the most influential albums of all time.

The album opens with Michael Stipe of R.E.M. covering “Sunday Morning,” inviting listeners in with gentle microphone feedback, expressive vocals and dissonant guitar chords. This rendition is more stripped-down than the whimsical original performance, but Stipe’s relaxed, gentle voice contrasts with bright synth notes and deep, echoing strings in a refreshing take on one of The Velvet Underground’s most beloved songs.

Although overall a wonderful tribute, the re-recorded album is not entirely flawless. The covers take a bit too much creative liberty with the source material, showing that sometimes great songs really are better left alone. For example, consider pop-rock artist St. Vincent’s revival of “All Tomorrow’s Parties,” perhaps the most adventurous track on the album. Backed by soft, muffled jazz-like tones and overlaid with lyrics in spoken-word, the cover is only faintly reminiscent of The Underground’s edgy style. Similarly, Courtney Barnett’s take on the title track, “I’ll Be Your Mirror,” loses sight of the moving original. Barnett scraps the soft and soaring vocals of the original chorus for a monotonous, chatty tone that makes the song a somewhat uncomfortable listen.