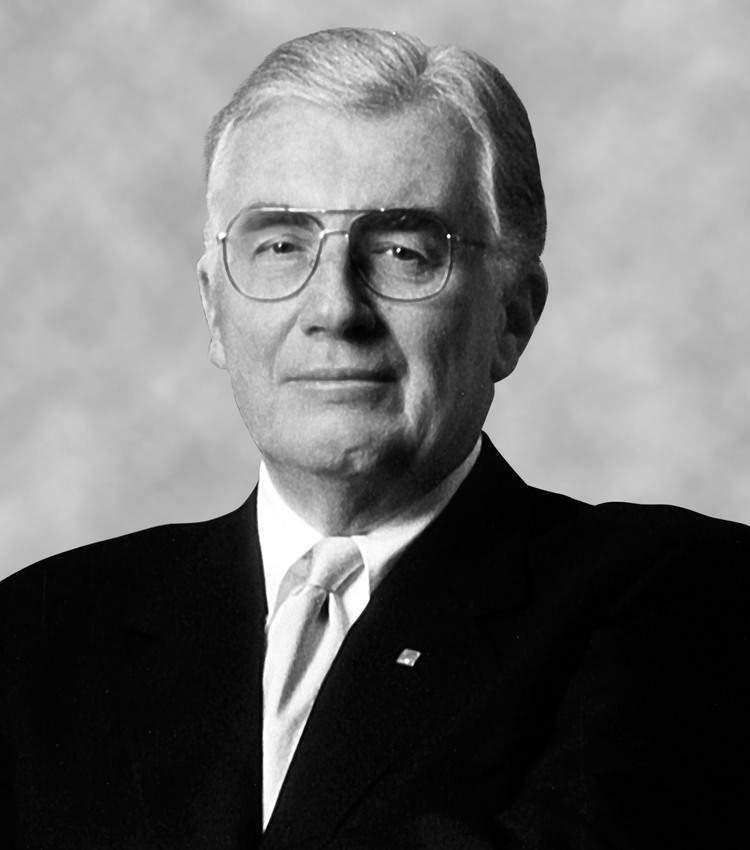 Fr. Richard Curry, S.J., 72
Professor of Catholic Studies and Theater
Fr. Richard Curry, S.J., who taught for 10 years at Georgetown and founded Dog Tag Bakery, died Dec. 20 from heart failure. The Jesuit was a fervent advocate for veteran and disability rights, serving as the director of the Academy for Veterans and subsequently founding Dog Tag in 2014. The Georgetown bakery, which employs veterans and their spouses, aims to help employees develop business acumen through night courses and real-life experience. On campus, Curry’s legacy was heard in the tap dancing clicks that echoed through the halls of the Intercultural Center. Through his “Theater and the Catholic Imagination” class, Curry taught students to shuffle-ball-change as a form of expression. Although Curry suffered from health problems in the last few years of his life, his students said that he always came to class with passionate energy, eager to develop close relationships with each and every one of them.

Nina Brekelmans (GRD ’15), 25
Recently Matriculated Graduate Student
One month before her death in an electrical fire in a townhouse in Dupont Circle, Nina Brekelmans (GRD ’15) graduated from Georgetown’s Master of Arts in Arab studies program with a near-perfect GPA. The brilliant scholar and nearly fluent Arabic speaker planned to study the experiences of female runners in Jordan with a Fulbright grant in the fall. She spent a gap year in Jordan in 2012 to improve her Arabic skills, and immediately fell in love with the place and its people. Each morning, she ran with female long-distance runners at a local stadium, forming close relationships and working to empower Jordanian women to participate in sports. Brekelmans was a talented runner herself, competing on the Dartmouth College team in her undergraduate days and participating in the Georgetown Running Club while getting her masters degree. She is survived by her parents, Gail and Nico Brekelmans and her brother Rob.

Edward “Eddie” Blatz Jr. (MSB ’17), 21
Student
Edward Blatz Jr. (MSB ’17), widely known by his nickname “Eddie,” was a talented and admired member of the men’s lacrosse team, for which he played defense. He died April 24 of unreported causes. Blatz graduated from Garden City High School in New York, where he played football, lacrosse and basketball. A 10-time letter winner for all three sports, Blatz was recognized as Garden City’s all-time leader in receptions and touchdown catches. At Georgetown, he majored in management and played in 25 games for the lacrosse team. Blatz is survived by his parents, Edward Blatz Sr. and Anne Marie, and two older sisters, Elizabeth and Jessica.

Rabbi Harold S. White, 83
Rabbi
As the university’s first full-time rabbi, Rabbi Harold S. White pioneered interfaith dialogue and cemented a presence for Jewish life on campus. He died of complications from a stroke Aug. 31. In his time at Georgetown, which began in 1968, White helped launch the Program for Jewish Civilization, delivered hugely popular sermons in Gaston Hall and performed wedding ceremonies for countless interfaith couples, including that of Vice President for Public Affairs Erik Smulson (CAS ’89). In his years on campus, White championed interreligious learning, and taught a popular class called “Interreligious Encounter and Dialogue” alongside Imam Yahya Hendi and PJC Associate Director Rev. Dennis McManus. His students remember him as a dynamic and engaging professor, but also one who valued challenging his own faith and understanding the faiths of others. White is survived by his son Ross McQuilkin.

Charles Cawley (CAS ’62), 75
Businessman and Donor
Any student who has performed on the stage of the Davis Performing Arts Center, met with counselors at the Cawley Career Education Center or studied in Sellinger Lounge has Charles Cawley (CAS ’62) to thank. The prominent businessman and donor, who died Nov. 18 at his home in Maine, served as the CEO of the MBNA Corporation for more than 20 years and consistently worked to improve programs and services at Georgetown. In addition to funding multiple construction projects, he also helped fund the College’s Baker Scholars Program, established and the 1111 Cawley/Murphy Scholarship. He is survived by his wife Julie and their two children, Michael Cawley (CAS ’86) and Maureen Cawley Rhodes (CAS ’88).

Nathan Kittredge “Kitt” Rom (SFS ’19), 19
Student
Known as a passionate, endlessly curious and adventurous freshman, Nathan Kittredge “Kitt” Rom (SFS ’19) died March 9 in a skiing accident in Colorado. The science, technology and international affairs major loved physics and chemistry, and applied his academic skills to his passion outside the classroom — brewing coffee. Rom, who worked at Saxbys, took his love for coffee outside the workplace, creating new concoctions for his friends in Darnall Hall and constantly working to improve his craft. He was also a spontaneous adventurer, who traveled around Italy, the United Kingdom, Thailand and Australia on a gap year. He is survived by his father Mark Rom, associate dean for academic affairs at the McCourt School of Public Policy, his mother and his brother Chris Rom (COL ’16), who will graduate in May. 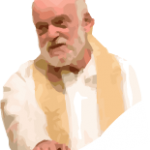 FR. James P.M. Walsh, S.J., 77
Associate Professor of Theology and Celestial Chime
For more than 40 years, Fr. James P. M. Walsh, S.J., graced the community with an indelible legacy, one of speech and expression, of devout scholarship and of music. He died July 1 from myelofibrosis. Walsh, often known simply as “Jim,” pioneered the university’s creation of a speech and expression policy, and dedicated himself to making Georgetown a bastion of dialogue, expression and free discourse. In his academic life, Walsh studied social justice issues in the Bible, particularly the Old Testament, and brought his passion for theology alive in the classroom. The Jesuit also made a musical imprint on the Georgetown community, serving as the “Celestial Chime” in the all-male a cappella group for more than 30 years. The group remembers him as a fiercely loyal Chime, providing lasting friendship and mentorship for three decades of its members.