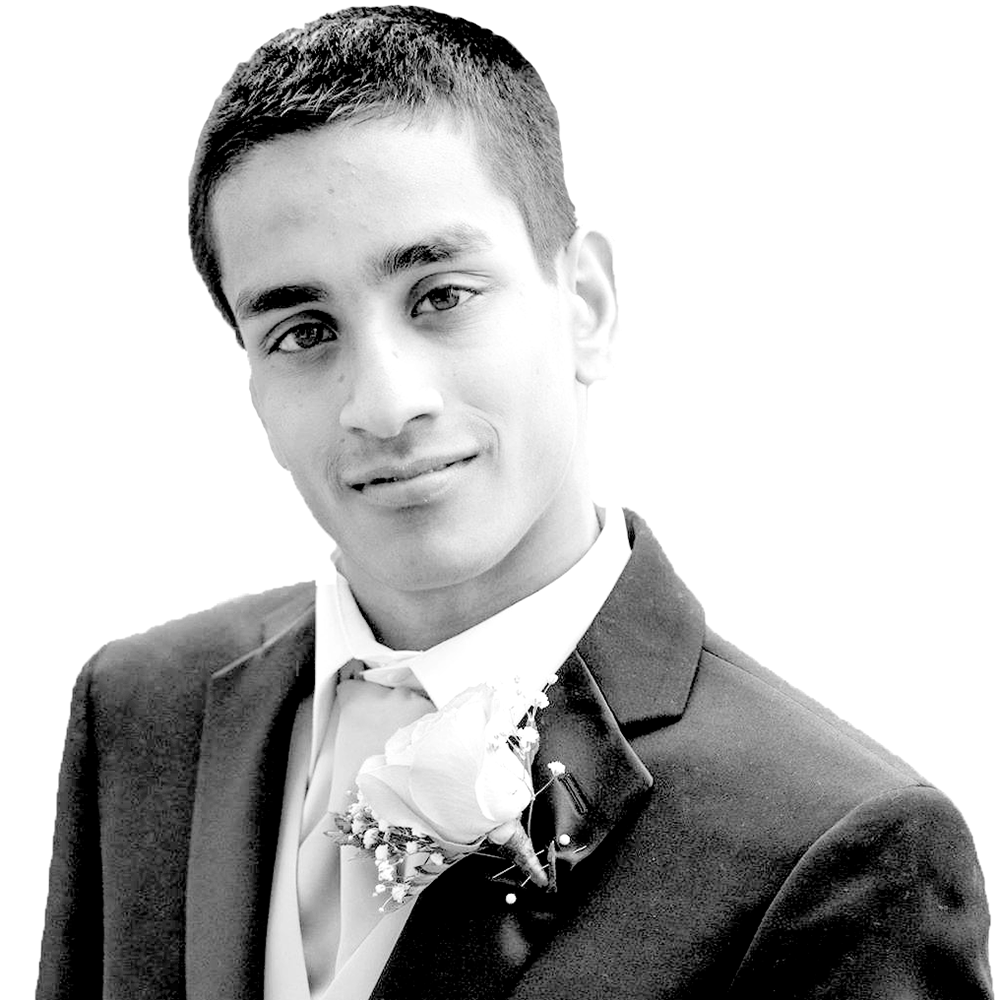 It is only a matter of time before humanity crumbles in the face of a zombie apocalypse. The Center for Disease Control is already preparing us for it. The Pentagon has a plan. Why, even the University of Chicago has a task force dedicated to defending its students against such an attack. Clearly, those in power know something we don’t. But don’t just take my word for it — a writer for conspiracy-watch.org outlines a genius theory, describing how the CIA — obviously a mere tool of the Illuminati, — might be manufacturing a virus to decimate the population, heeding way for a New World Order. Yikes is right.

We would probably do well to get to know our future undead overlords, so as to identify their weaknesses and perhaps research a cure. I will take a look at the neurology of the zombie — that is, what kinds of brain abnormalities might lead to the symptoms zombies present. Neuroscientists Timothy Verstynen and Bradley Voytek are the pioneers of this field, and they consider this question comprehensively in their book “Do Zombies Dream of Undead Sheep?” I will reference their work throughout this piece, but I disagree with their assessment in some areas.

There are many zombie movies, each popularizing a different strain of the virus. However, among these different strains, zombies seem to present with a similar set of symptoms, including aggression, inability to recognize loved ones, language deficits and irregular movement. Each of these behaviors suggests damage in specific areas of the brain. I will analyze two of the symptoms: aggression and irregular movement.

However, here is where I disagree with Verstynen. While I do agree that a zombie would present with significant frontal lobe damage, I disagree that the zombie would have a larger amygdala. I say this because the amygdala is involved not just with aggression, but also fear, and zombies are quite clearly unafraid of anything. A larger amygdala would suggest that a zombie should be more susceptible to fear, but this is clearly not the case. Perhaps the zombie would have an irregular hypothalamus, an area associated with aggression as well as hunger and thirst, but a damaged frontal cortex might be enough to explain the zombie’s lack of inhibitory control.

Most recognizably, zombies walk with a stiff gait. Straight back, straight arms, straight legs: Nothing about their movement is fluid. What kind of brain damage could account for that?

Cerebellar damage is the most likely culprit. Located in the rear end of the brain, the cerebellum is responsible for coordinating smooth movements. Damage to the cerebellum usually results in balance issues: One of the reasons you may lose your balance while drunk is because alcohol affects the cerebellum. Zombies compensate for these balance difficulties by sticking their arms straight in the air and walking slowly. Also notice that they have trouble with fine movements, such as coordinating their hands to open doors. These are all symptoms of cerebellar damage.

If one were to look at images comparing the zombie and human brain, he would see that the cerebellum, that football-shaped structure at the bottom rear end of the human brain, is noticeably absent in the zombie brain. Until the zombie apocalypse, we will lack sufficient specimens to image a zombie’s brain and know exactly where the damage is. So until then, this article is pure speculation. In fact, I’ve completely ignored a growingly popular type of zombie: the fast zombie. Surely the fast zombie would have an intact cerebellum; otherwise it would trip while running. So if you happen to know a zombie, please take it for a CAT scan — it could be the key we humans need to win the impending war with zombies.

Ayan Mandal is a sophomore in the College. Grey Matter appears every other Friday.