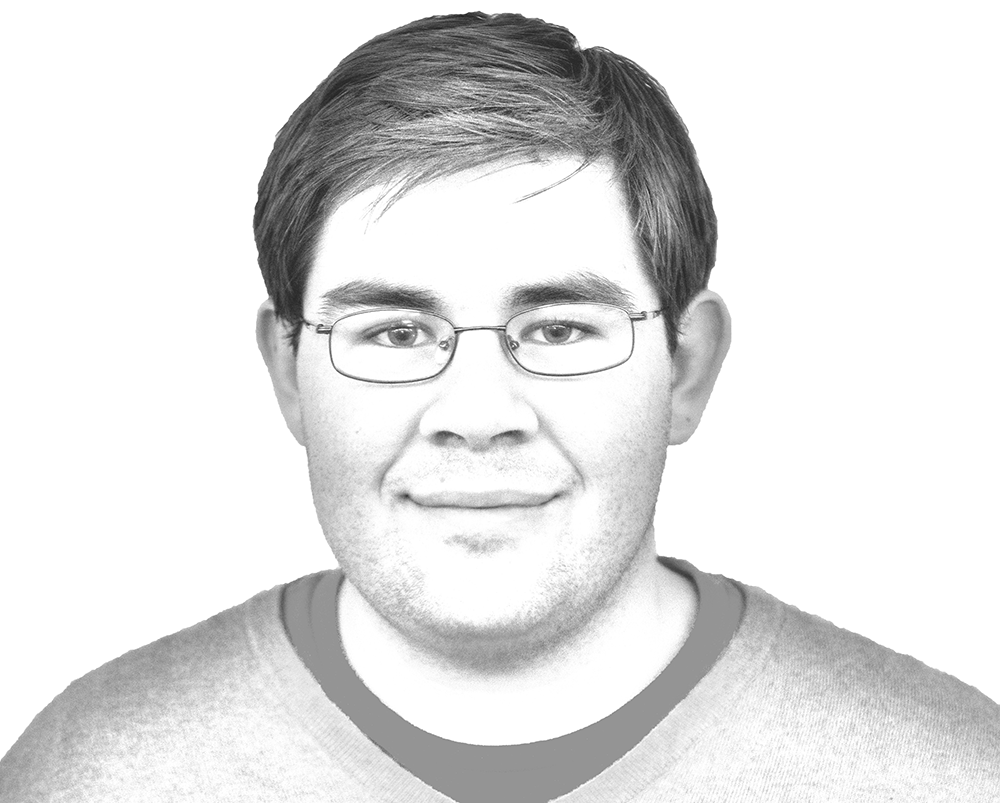 Rihanna, Seattle Seahawks safety Kam Chancellor and Cleveland Cavaliers center Tristan Thompson do not appear to have much in common at first glance. Someone, however, owes each of them money. When an athlete feels that he deserves a new contract, he has a couple of options. One is to dutifully play out the full contract and then enter into negotiations with the team. Another is the oft-publicized choice to hold out and refuse to report to the team. Chancellor and Thompson have chosen the latter option, and although their situations are still unfolding, both provide tremendous insight into the pros and cons of such a choice.

Sports are unlike most professions in that the time frame in which athletes earn large sums of money is extremely limited. The NFL Players Association — the players’ union — reports that the average length of a career is 3.3 years in the NFL, compared to 4.8 years in the NBA. However, because NBA contracts are fully guaranteed and there is much less turnover, an NBA player will make an average of $18.5 million more than a similarly tenured NFL player. Keeping in mind the long-term health risks that football players expose themselves to, it is understandable why they would be quicker to commit to a contract — they want to secure as much money as possible, and nothing is guaranteed unless it is stipulated in the contract.

The question is, do holdouts work for players? The results are obviously mixed. NBA analyst Jalen Rose once tweeted a hard fact about the contract process: “You never get what you feel you deserve. … You get what you have the leverage to negotiate.” For NFL stars like Dez Bryant who are undeniably in the top five of their position group and indispensable to their team’s prospects for success, it can be a worthwhile. Amid his threats, Bryant received a five-year deal worth $70 million that could include up to $45 million guaranteed; other stars like Jets cornerback Darrelle Revis have also found success in the past using similar tactics.

For a player to get what he wants, the holdout has to be credible — often players will threaten to skip training camps and preseason and regular season games. However, few follow through on their threats, either to avoid being fined hundreds of thousands of dollars for being absent, or because teams become more willing to negotiate.

For the Cavaliers’ Thompson, the threat seems to be extremely credible. After both sides failed to reach an agreement, reports surfaced that Thompson was willing to hold out well into the regular season. LeBron James called the holdout a distraction, and it is very clear why. With power forward Kevin Love coming back from injury, the Cavs’ options are extremely thin for one of the most vital positions in the game. Although Thompson is listed as a center, he has the ability to play the power forward position and remains crucial to the Cavs’ title hopes. In the playoffs, Thompson played more than 36 minutes per game and averaged more than 10 rebounds for a team that desperately lacked size and stamina.

Reports indicate that Thompson was close to accepting a five-year $80 million deal but then sought the maximum allowed amount of $94 million. Thompson’s status as a restricted free agent gives Cleveland some leverage, but with the lack of comparable replacements, the distraction already weighing on the franchise player and the returning players prone to injury, Thompson seems to have the leverage to get more of what he wants.

Seahawks safety Kam Chancellor took a slightly different approach. He, too, had the commitment necessary to conduct a successful holdout, and thus held out the team’s first two games, both of which the Seahawks lost. For the two games he’s been present, the Seahawks’ defense has allowed just three points in two games, and Chancellor forced the game-sealing fumble Monday night when he stripped Lions All-Pro receiver Calvin Johnson at the goal line. Chancellor definitely deserved the four-year $28 million contract that went into effect in 2013, but it is completely reasonable for a team to hold its ground and refuse to renegotiate when three years of the contract still remain.

Ultimately, Chancellor was upset that his team was losing without him and felt that he could make a difference. He has shown his ability to influence games and has played a major role in getting Seattle into the win column after the Seahawks started the season 0-2. More likely than not, the Seahawks will come to the table after this season. Chancellor has clearly proven his effectiveness, and the locker room as a whole supports his desire to get paid.

In a tale of two holdouts, it is still anyone’s best guess as to who will get shown their money. The only certainty is that in one way or another, the players will have to work for whatever they get.