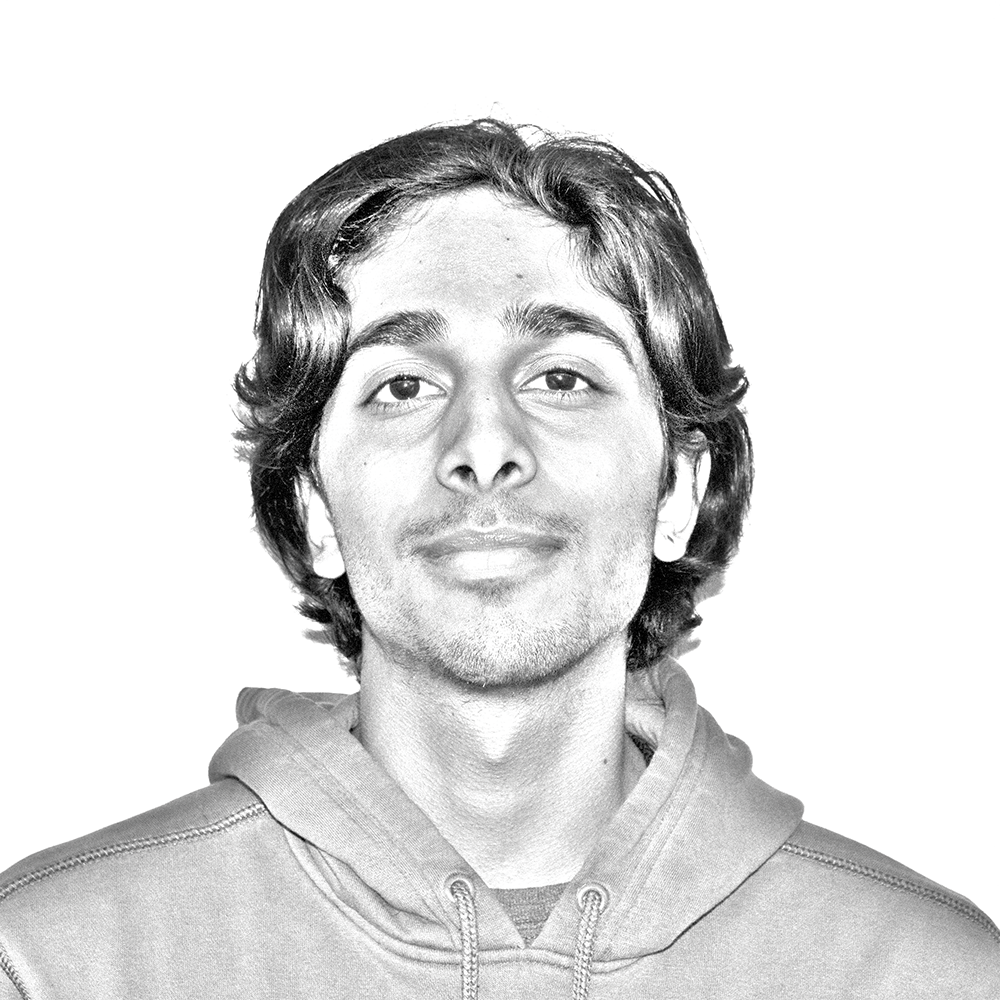 On Feb. 2, 1971, Idi Amin Dada seized power in the East African nation of Uganda. His military coup ushered in eight years of violence, erratic behavior and economic collapse to the newly independent state. The ethnic nationalist policies he implemented scattered refugees across the globe, including my father. Amin’s tribal politics and caudillo-style leadership can warn us today of similar characters worldwide.

Amin joined the King’s African Rifles, the African branch of the British Army, in 1946. His aggressive, powerful nature led him to be the highest-ranking African in the military by 1962, the year of Ugandan independence. During the post-colonial government of Milton Obote, Amin became commander of the army and air force. His growing power threatened Obote, creating a rift and motivating Amin to overthrow the government.

The strongman persona has proven successful in the pursuit of political power. Amin was a heavyweight boxer and military man; his physicality was matched by his personality. That boisterous and combative style remains prominent today in figures like Vladimir Putin, Rodrigo Duterte and our own Donald Trump. Similarly charismatic and tenacious leadership may provide a certain comfort, but the historical record proves that confiding in such men is dangerous. As confident and powerful as they may seem, they are equally whimsical and reckless.

Amin’s unstable personality and inconsistent policies plagued his rule. He praised Hitler, publicly slandered the leadership of other nations, pledged his support for Scottish independence, became close friends with Moammar Gadhafi and was a rumored cannibal.

The official title Amin held was “His Excellency President for Life, Field Marshal Al Hadji Doctor Idi Amin Dada, VC, DSO, MC, Lord of All the Beasts of the Earth and Fishes of the Seas, and Conqueror of the British Empire in Africa in General and Uganda in Particular.”

The humorous monikers disguised Amin’s brutal reign of terror on Uganda. Coming from the Kakwa ethnic group, Amin sanctioned violence against the Acholi and Lango ethnic groups, supposed Obote supporters. Anonymous civilians, politicians and religious leaders were murdered. Secret police patrolled the streets. Estimates of killings during Amin’s rule range from 80,000 to 500,000 civilians, earning him the nickname “Butcher of Uganda.”

The tribal nationalism of Amin culminated in the expulsion of between 50,000 and 100,000 Ugandans of Indian origin. These people were mostly second or third-generation Gujaratis, who had arrived during the British colonial period to trade and build railroads. The Ugandan Asians owned businesses and employed many other Ugandans, acting as integral parts of the economy. Expelled without compensation or time, they fled with only what they could hold and what was not looted by soldiers. Their displacement led to the collapse of the Ugandan economy, which ultimately drove Amin’s downfall.

Much of my family was expelled from Uganda in 1972, including my father at the age of 8. They were settled in far-flung havens like Indiana, South Carolina, the United Kingdom and Sweden. Home has not been Uganda for the last 45 years, but the scars of Amin’s actions remain. Although they have blossomed into one of the most successful migrant groups globally, the Ugandan Asians were victims of the one-sided views and policies so common under dictatorial rule.

The story of Uganda shows us the danger of unilateral leadership. Amin, who delivered war, ethnic violence and economic ruin, rose to power acting as leader of one part of Uganda, not the whole nation. Countries are more than one group, whether that be defined by ethnicity, religion, geography or political viewpoint. Serving only that wave of supporters is irresponsible and a recipe for disaster. A functioning society relies on the cooperation of heterogeneous individuals; if the leader fails to understand this, whether in Uganda or in America, prosperity will be lost.

A man with manipulative, murdering tendencies, Amin invoked harsh rule based on unpredictable mood swings. How can we continue to trust people like him? Even supporters are not safe; irrational decision-making easily can turn policies against the base and bring harm to them, as Amin’s economic failures did.

Unfortunately, this type of leader is not a dying breed. Limiting the national identity to one group while violently erasing opposition is occurring in Burma, China, India, Russia and others. Nobody expects a character like Amin, who will bring disaster to the nation, to emerge, but supporting such trends paves his path. We must take notice.

Nabil Kapasi is a sophomore in the School of Foreign Service. This Week in History typically runs online every other Thursday.