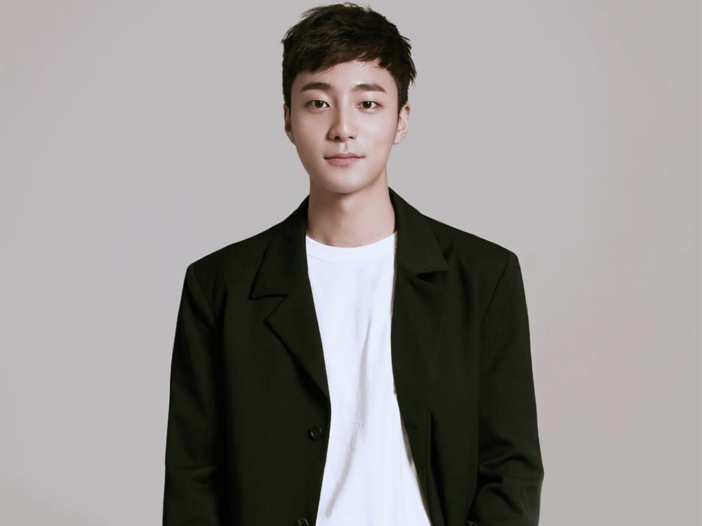 Kim had been a suspected member of one of singer Jung Joon-Young’s mobile chat rooms, in which group members shared sexually explicit photographs of women. Kim was formally charged by the Seoul Metropolitan Police Agency in April 2019 for violating Korean information and telecommunications law. After an investigation, the indictment against Kim was officially suspended Feb. 25, according to K-pop news agency Soompi.

The charges against Kim came amid a national scandal that implicated multiple prominent K-pop stars for their involvement in group chatrooms where they shared explicit videos of women and discussed raping and drugging women. Jung and former member of rock band FT Island Choi Jong-hoon were both convicted of gang rape in relation to the Jung chatroom scandal in November 2019, according to the South China Morning Post. Jung was also separately charged with filming and distributing footage of other assaults.

On Feb. 25, a reporter on a South Korean entertainment news show said that Kim was only a member of a chat room that specifically focused on the sport of fishing, according to Soompi.

In the fishing chatroom, Kim attempted to clarify to members of the group chat that a certain pornographic image was photoshopped, according to the reporter.

“There was an instance of a photoshopped pornographic image of a celebrity being shared in the chatroom. Roy Kim took a screenshot of a blog image and posted it saying, ‘This is not that person,’ and that is what he was charged for,” the reporter said on the news show, according to Soompi. “So Roy Kim had posted the photo, not for others to see, but to state that it was a photoshopped image, and that is what got him charged for spreading pornographic material.”

On the same day, Kim released a statement to his fans affirming the reporter’s narrative and expressing regret for his mistakes.

“I found the picture addressed in the stories on a blog post by looking it up on a portal site, screenshot it and sent it along with a text saying that the rumour wasn’t true into a chatroom,” Kim wrote in his statement. “I realised that regardless of my motive, it was wrong to send such a photo and I am reflecting on my mistake. I’m really sorry for hurting those who love me despite my reckless actions.”

Kim rose to fame on a South Korean music competition show called “Superstar K” in 2012 and reached the top of the K-Pop Hot 100 Chart with his debut single in 2013. While the investigation was pending, Kim went on an indefinite career hiatus and returned to South Korea a month before he was set to graduate from Georgetown.

A Georgetown student circulated a Change.org petition in April 2019 calling for Kim to be suspended from the university and later expelled if he was convicted. The petition reached 4,726 signatures.

Kim missed the final month of school and was unable to attend his graduation ceremony. No disciplinary action was taken by the university at the time and Kim received his diploma, according to SPOTV News, a South Korean broadcast.

A university spokesperson confirmed that Kim graduated in 2019, but provided no further comment.

“We can confirm directory information and share that Roy Kim graduated in 2019,” the spokesperson wrote in an email to The Hoya. “Otherwise, Georgetown refrains from commenting on individual students in accordance with the Family Educational Rights and Privacy Act (FERPA).”

Kim appreciates his fans’ support throughout the investigation process and hopes to resume his career now that the charges have been dropped, according to the letter Kim wrote to his fans.

“I was able to look back at my past and realised how precious the love I received was even though I was lacking in many ways. I am thankful to the point where I can’t express it in words,” Kim wrote. “I will not disappoint those who have believed and waited for me. I will return as the Roy Kim who everyone loved and supported. I will be mindful from here on out.”