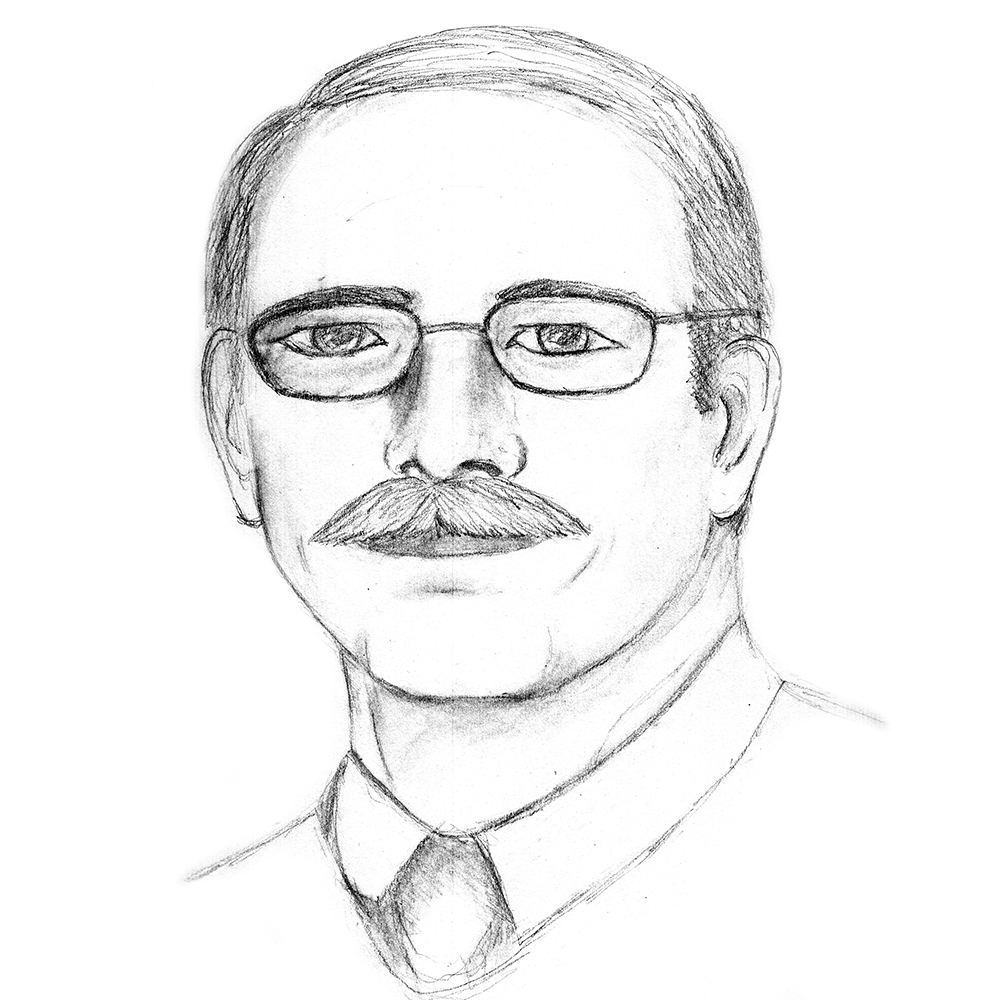 In May 1984, less than two full years after I joined the faculty in the psychology department here at Georgetown, I was privileged to participate in a symposium at the Second European Conference on Personality, held in the city of Bielefeld in what was then West Germany.

After my presentation, in which I spoke on some of the conceptual challenges in the sub-discipline of personality psychology, some in attendance suggested to me that I might find it worthwhile to read works by a certain William Stern, a German psychologist who lived from 1871 to 1938. Soon after the Bielefeld conference, I began my engagement with Stern’s writings, and to this day I find myself repaid by the effort as I continue to reflect on the relevance of his ideas to the problems of contemporary psychology.

Over the course of his professional lifetime, Stern carefully developed a comprehensive worldview, or Weltanschauung, that he called “critical personalism.” A fundamental tenet of critical personalism is the irreducible distinction between persons and things. While persons have the capacity to actively evaluate — literally, to project value outward and thus invest it in other entities or circumstances — things can only be evaluated passively. Persons are thus inherently “value-able,” whereas things or circumstances can only be more or less “valuable.” From the standpoint of critical personalism, it is scientifically dubious to portray persons as things, and it is morally problematic to treat them as if they were things.

In many of his works, Stern used the Latin expression unitas multiplex to convey concisely his conception of persons as multifaceted complexes that function as coherent wholes. Our task as psychologists is to provide an understanding of how this happens. We must make clear how rudimentary phenomena (Stern’s term for the givens of sensory experience such as momentary sights, sounds or tactile sensations), which in their chaotic abundance would otherwise completely overwhelm us, are, instead, coordinated in our acts, which in turn acquire temporal continuity through those more or less enduring dispositions — or traits — that each of us has as a person.

It is, Stern insisted, the whole person who “experiences phenomena, executes acts and owns dispositions,” and so it is the functioning of whole persons that is psychology’s ultimate subject matter. It is difficult to read Stern without appreciating the compatibility of personalistic thinking with the Jesuit principle of cura personalis which is so central to the ethos of Georgetown.

For a variety of reasons, Stern’s personalistic views were out of step with most other psychologists of his time. For one thing, his writings amply reflected his deep conviction that scientific psychology should maintain strong intellectual ties with philosophy, whereas the overwhelming majority of his contemporaries — especially in the United States — were persuaded that psychology needed to distance itself as much as possible from philosophy. Another important factor was the rapid expansion of interest among psychologists in work that would be of practical use to professionals outside the discipline — applications in schools, in businesses and industries, in hospitals and in the military.

For these reasons, Stern’s ideas of critical personalism were rendered practically invisible to generations of psychologists. To my surprise, I discovered that this was true even at the University of Hamburg, where I spent a semester as a guest professor 10 years ago. While Stern was one of the co-founders of that institution in 1919 and a professor until 1933, not one of the 20 or so students enrolled in the psychology seminar that I taught there in 2004 acknowledged any familiarity at all with Stern’s works.

In the 1920s, Stern’s writings did capture the attention of the prominent Harvard psychologist Gordon Allport. Allport completed several months of post-doctoral studies with Stern in Hamburg, and he rented a room in the home of Stern and his wife Clara. Upon Stern’s death in 1938, Allport authored an appreciation of Stern that ended as follows:
“William Stern was both a pioneer and a systematizer in psychology. … It troubled him relatively little that his formulations ran counter to the trend of the times, particularly in American thought. … [He] believed so intensely in the liberating powers of personalistic thought that he had faith in its ultimate acceptability to others. Thinking [personalistically], Stern became a monumental defender of an unpopular cause. [But] the personalitistic way of thought will yet have its day, and its day will be long and bright.”

In 2014, I find myself rather less sanguine than was Allport some 76 years ago about the prospects for personalistic thinking ever rising to prominence within mainstream scientific psychology. Nevertheless, having now devoted much of my own professional life to learning both about Stern and from Stern, I am persuaded that psychology would be enriched more than a little if Allport’s bold prediction ever did come to pass.

James T. Lamiell is a professor and chair of the department of psychology. He is one of the alternating writers for THE PSYCH FACTOR, which appears every other Tuesday.