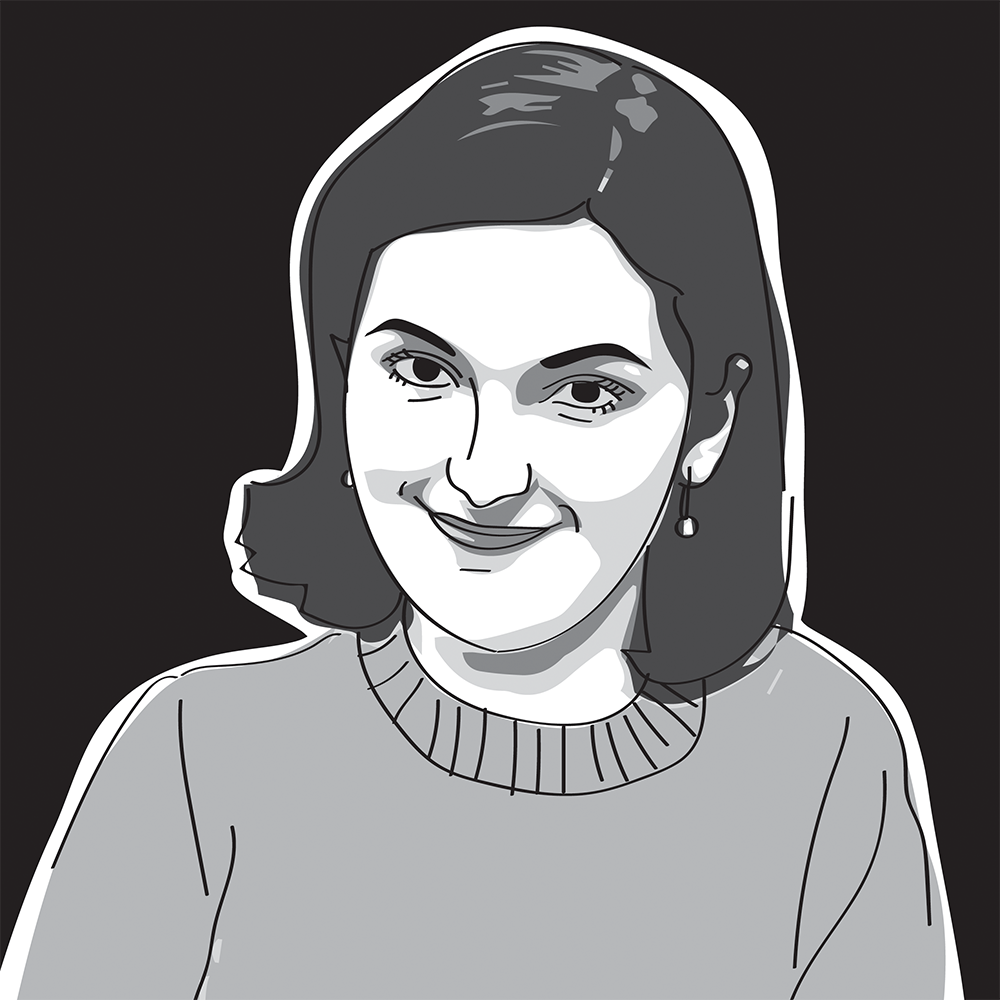 Toward the end of last summer, I stopped drinking coffee in the morning. It wasn’t, as one of my coworkers inquired, because I wanted a caffeine detox or a switch to tea. Instead, my insurance company was threatening to cut my aide services. I was trying to reduce my drinking to a minimum, preparing myself for the fact that soon I might not have someone to help me to the bathroom when I needed it.

When I explained this possibility to my colleagues, the startled looks on their faces surprised me. “I don’t understand,” one remarked. “How can they even do that? You obviously need that help.” But for disabled Americans like me, devastating cuts in care are almost routine.

The United States’ disability social safety net is profoundly broken. Although Medicaid was created in 1965 partly to provide disabled Americans with health care, today’s beneficiaries face constant cuts in services and discriminatory regulations that harm their quality of life.

Now, with most U.S. states putting Medicaid largely in the hands of private insurance companies, new problems have appeared and old ones have been exacerbated. The problem is simple: the less care these companies provide, the larger their profit margin becomes. Not only has Medicaid’s foray into privatization failed in its original goal to cut costs for state governments who fund Medicaid, it also continually jeopardizes the lives of disabled people across the country.

In my home state of New Jersey, which has privatized Medicaid’s disability services, cuts in services arrive from my insurance company almost every year. I’m one of the lucky ones — so far, I’ve usually won the long, drawn-out appeal processes and ended up keeping my care. But each battle upends my life and that of my family.

Just last month, I had to appear in court to defend my need for aide services against the testimony of a team of corporate lawyers sent by my insurance company. In what was possibly one of the most humiliating situations of my life, I was interrogated about every nuance of my disability in front of a courtroom, desperately hoping that the judge — who has no medical expertise — would believe me when I explained my own needs. The worst part is knowing fights like this will never end; for the rest of my life, I’ll be dreading a letter in the mail telling me that my care is gone for good.

For many other disabled Americans, each cut results in a devastating loss of care. For 53-year-old Todd Mouw, who was paralyzed from the waist down in a car accident, the privatization of Iowa’s Medicaid programs resulted in a cut of the in-home care he had received for 20 years. He died three months later. Hundreds of appeals have been filed in Iowa by disabled residents whose care is being cut. Unfortunately, though, even filing such an appeal requires resources that many beneficiaries don’t have. Many are poor and don’t understand their rights. Some are children or quite literally can’t speak for themselves.

Similar fiascos have occurred in Kansas, Tennessee, Florida, and other states that have turned to privatization. Handing high-cost health care management over to for-profit companies is a recipe for disaster.

But even before the initiation of privatization efforts, poorly formulated Medicaid regulations created a system that holds disabled Americans back. Most notably, limits on income eligibility ensure that beneficiaries have to remain overwhelmingly poor — often at the poverty line — in order to keep their care.

To put this issue into perspective, these income thresholds are so low that I was within a few dollars of losing access to my aide services when I accepted an internship this summer that paid $14 per hour. Income limits like these prevent people with disabilities from accepting paid jobs and pursuing a career because most working- or middle-class salaries are above the eligibility limit while simultaneously being too low to independently afford care.

These limits also create social constraints on disabled Americans. Because spousal incomes are factored into eligibility, some disabled people must avoid marriage or even to divorce their partner in order to get care. Other regulations limit savings, preventing disabled people from ever having enough money to buy a house or a car, or sometimes even pay their rent.

Medicaid has acutely failed to give disabled Americans the health care and quality of life it was designed to provide. No system is perfect, but over time, new policies should foment improvements in services and coverage. Instead, newfound privatization and harmful existing regulations are creating an institution that is increasingly hostile to the population it is supposed to help.

Anna Landre is a sophomore in the School of Foreign Service. Discussing Disability appears online every other Tuesday.