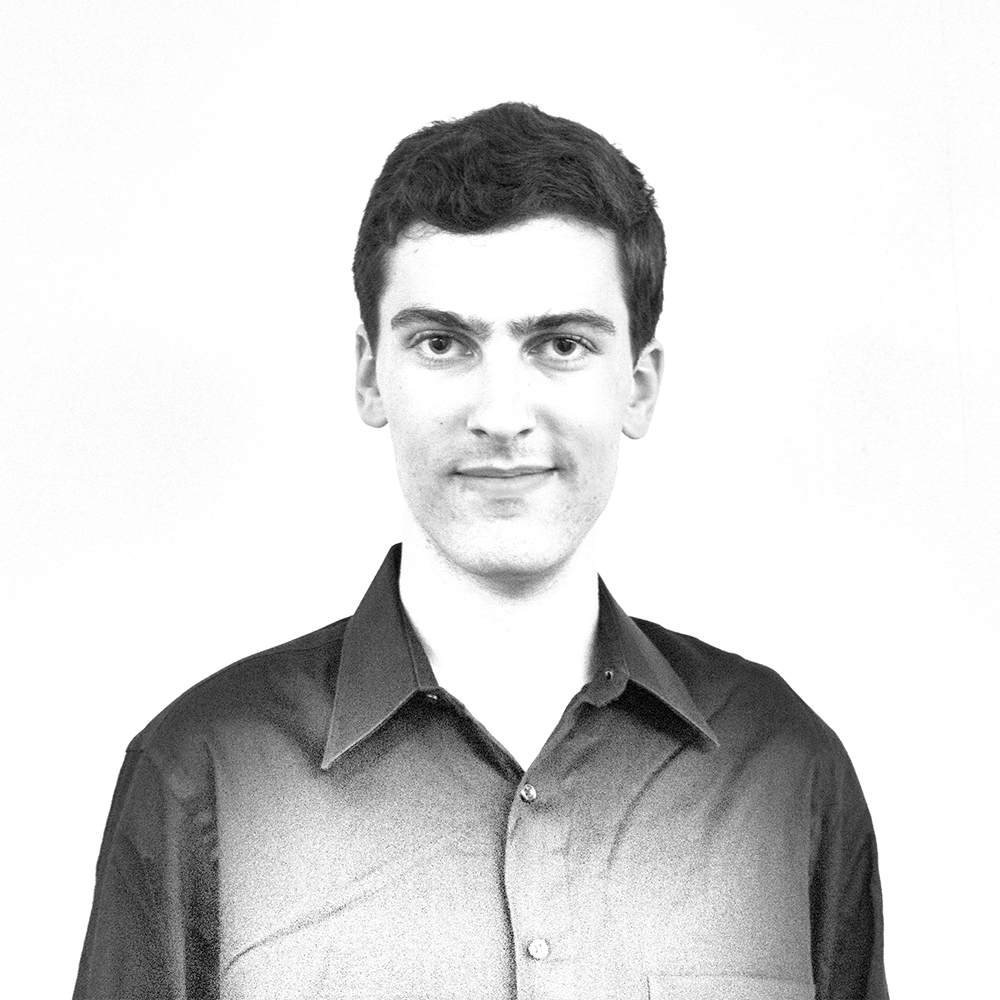 “Hate speech is not free speech!” read one sign that greeted Attorney General Jeff Sessions last week when he arrived at Georgetown University Law Center to address freedom of expression on college campuses. That sign speaks to a common belief among college students. In a recent survey, 44 percent of college students incorrectly said the First Amendment does not protect hate speech; only 39 percent said it does. Moreover, this issue is not one of left versus right: Fourty-one percent of respondents who identified as Democrats and 39 percent of those who identified as Republicans agreed that hate speech is not free speech.

We must recognize that hate speech — described by Supreme Court Justice Samuel Alito as “speech that demeans on the basis of race, ethnicity, gender, religion, age, disability, or any other similar ground” — is protected as free speech under the First Amendment. This decision has been reaffirmed by the Supreme Courts as recently this year. The court’s justification is that a law directed at offensive speech could be turned against any dissenting group “to the detriment of all.”

Student protesters routinely attempt to restrict the freedom of speech of people whose speech they find offensive. Yet free speech is not just a useful tool for those who seek to spread hate speech — it is also a potent weapon to be used against them.

It is tactically self-defeating to try to stop hate speech by silencing its proponents. Disruptive protesters argue that allowing someone to air noxious ideas demoralizes minority students and normalizes bigoted opinions. Yet all too often, disruptive protesters enable the spread of the those very ideas, thus playing right into the hands of the speaker.

Many people see disruptive protests against speakers as battles between free speech and censorship, or of an objectionable speaker against closed-minded “snowflakes.” This framework allows silenced speakers to portray themselves as free speech crusaders. Provocateur Milo Yiannopoulos in particular has made an art form of leveraging the attention that disruptive protests attract to raise his own profile and to garner invitations to speak at other venues. Protesters who do not account for this dynamic risk empowering those they set out to oppose. There is a better way to fight odious speakers on campus. It involves both respecting their freedom of speech — and using one’s own.

Last April, then-White House counterterror adviser Sebastian Gorka participated in a Georgetown panel on “fake news” and propaganda. Investigative reporting from The Forward — a venerable American-Jewish news magazine — had earlier revealed Gorka as a sworn member of Vitézi Rend, a far-right holdover from Hungary’s World War II-era Nazi-allied government. Gorka also has a reputation as an Islamophobe whose expertise on Islam is much thinner than he claims.

Unsurprisingly, many Jewish and Muslim students — myself included — were dismayed at the invitation that was extended to Gorka. Nevertheless, his presence was also an opportunity for us to bring attention to the outrage of a demagogic, Islamophobic neo-Nazi sympathizer advising the president. Those of us who organized the protest aimed to expose Gorka, not martyr him. Thus, from the moment I suggested we protest, it was going to be explicitly nondisruptive.

When the event began on the afternoon of April 24, Gorka was faced with 25 young Jews, Muslims and allies standing in silent protest. I cloaked myself in my tallit, a Jewish prayer shawl, and held up a sign with the words “Gorka’s Gotta Go” next to a crossed-out swastika. Our demonstration was effective: As one conference attendee later tweeted, “people were getting their phones out and looking up Sebastian Gorka, then suddenly looking up mortified.”

Gorka himself was defensive from the start and did not hold up well during the question-and-answer session.

“Just a clarification,” one protester asked, “Do you speak Arabic?”

The self-styled counterterrorism expert admitted he does not, meeting each question, including this one, with flustered bombast. Suddenly, after just five questions, the man who once proclaimed “the alpha males are back” stood up, announced he would give others on the panel a chance to speak and stormed out of the room.

The headlines practically wrote themselves: “Sebastian Gorka, Trump Adviser Linked to Hungarian Right-Wing Group, Abruptly Leaves ‘Fake News’ Panel,” NBC News declared. More than a dozen major American and Israeli news sites ran the story of how a White House adviser with ties to neo-Nazis fled a grilling session from students. The only snowflake in the reports was Gorka.

Though I can only speak for myself, I am glad Gorka spoke at Georgetown. He was likely expecting to get off easily or become the latest martyr for free speech — a shouting match with a bunch of college kids would surely play well on Breitbart. Instead, he got a battle of ideas, which was a fight he could not win. We showed that two dozen students could take to task a man who whispers in the president’s ear.

There is a reason freedom of speech is enshrined in the First Amendment: It is foundational for a free society and essential for a campus where people should care about ideas more than ideology. Adhering to the radical center means reclaiming core values, which transcend party politics. Everyone has a stake in free speech — if we abandon it, no one will be safe.

Tanner Larkin is a sophomore in the School of Foreign Service. The Radical Center appears online every other Wednesday.