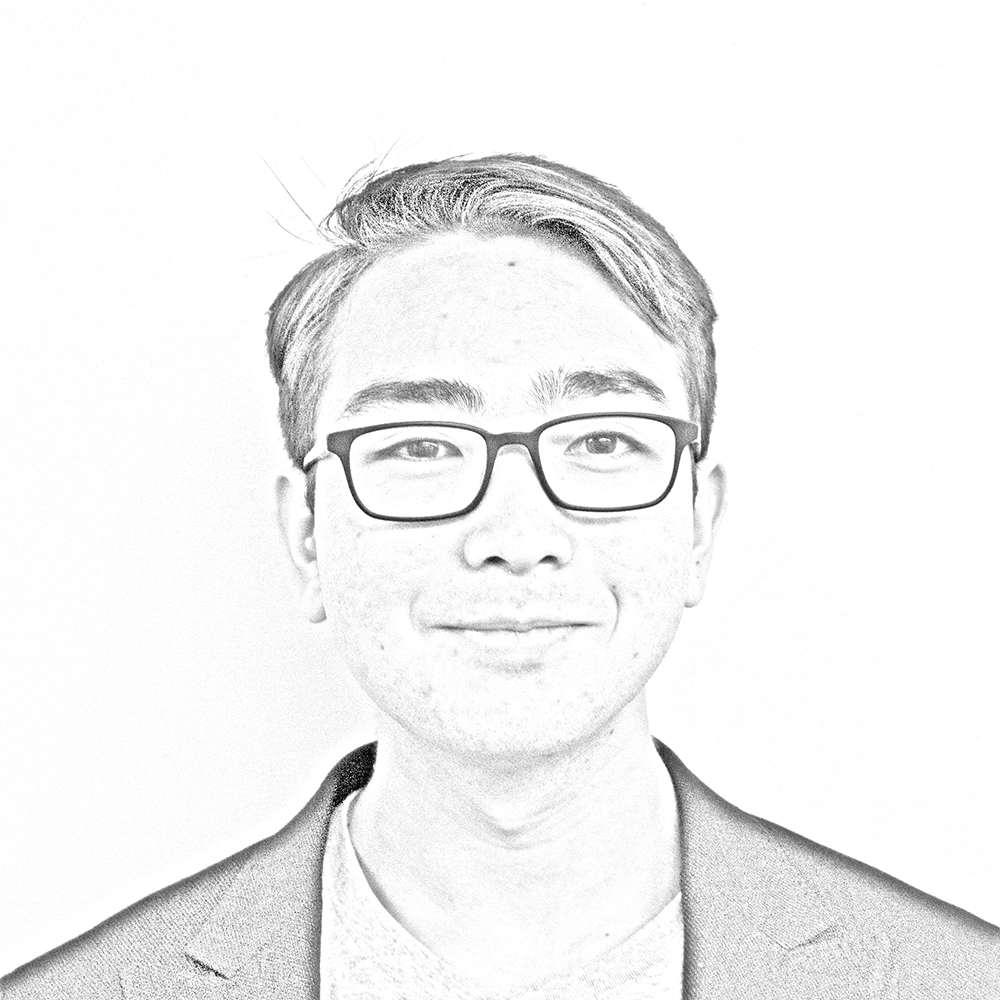 Unparalleled majesty. Renown spanning civilizations and millennia. An icon of ferocity and wild strength. For all the superlatives and hyperbole, it should surprise few that the unicorn is entirely mythical.

As Brexit continues to unfold in the United Kingdom, the unicorn’s presence on the country’s coat of arms presents a bitter irony. It seems that a Brexit that will please even its most ardent advocates is just as imaginary as the horned beast.

When the British public voted to leave the European Union in June 2016, pollsters as well as policy wonks were astonished. The Brexit referendum revealed a theretofore-ignored dissatisfaction with globalization. Even today, how the United Kingdom will extricate itself from the EU’s laws, regulations, obligations and bureaucracy remains an open question.

Though still foggy, in the 2½ years since the campaign and referendum, what Brexit will mean for Britons and Europeans is becoming clearer. One thing is for sure: Those who voted to leave will not get what they were promised. In the campaign leading up to the 2016 vote, Brexiteers claimed Britain would be able to keep all the benefits of access to the EU’s single market without having to adhere to the EU’s many rules.

It was ingenuine for Leave campaigners to promise voters a cake that they could have and eat; it was also folly for voters to believe in that dream.

The details of Brexit were announced by U.K. Prime Minister Theresa May on Nov. 14. No one seems happy. A day later, after a marathon five-hourlong cabinet meeting, two cabinet ministers, including May’s Brexit secretary Dominic Raab, resigned — another five ministers have resigned since. The withdrawal agreement drafted in the meeting outlines Britain’s relationship with the EU for the “transition period,” intended to last for two years; the nature of the border between Northern Ireland and the Republic of Ireland; and the timeline for Brexit.

Hardline Brexiteers in May’s Conservative Party are furious; rumors of a leadership challenge are now a regularity. For years to come, the United Kingdom will have to pay the EU for access to the single market. But the U.K. has forfeited any mechanism to make the rules that it will be bound by.

The future of the border between the Northern Ireland and the Republic has attracted the ire of nearly everyone. Under the proposed agreement, Northern Ireland may get roped into a trade arrangement with the Republic that in some ways threatens the integrity of the United Kingdom. The Northern Irish Democratic Unionist Party, upon which May relies in the House of Commons to pass laws, is on the verge of mutiny.

As a result, other, if unrealistic, proposals have emerged. The popularity of having a second plebiscite on Brexit is growing. As May’s first Brexit secretary, David Davis, noted in 2012, “If a democracy cannot change its mind, it ceases to be a democracy.” But a referendum that walks back Brexit would cast serious doubt on the legitimacy of future polls. Hardline Leavers are increasingly fond of a “no-deal” Brexit.

A no-deal arrangement, in which the U.K. would crash out of the EU without any agreed-upon terms, would likely spell economic disaster. The International Monetary Fund estimates that a no-deal Brexit would shave nearly 6 percent off the United Kingdom’s GDP, equivalent to nearly four years of forgone growth.

Some are already preparing for the worst. The National Health Service, the country’s public healthcare provider, has been ordered to start stockpiling pharmaceutical products to handle no-deal-induced shortages. But warehouse space is running out, particularly for products like insulin, which needs to be refrigerated.

Business is worried too; supply chains that crisscross the English Channel could be disrupted and bring manufacturing to a grinding halt. Supermarkets are steeling themselves for food shortages.

Brexiteers raised none of these complications during the campaign. Instead, they made fanciful claims about “taking back control” from the EU bureaucracy in Brussels.

May will have a hard time convincing Parliament to accept the current draft of the withdrawal agreement — a vote is set for Dec. 11. But her deal fully satisfies no one. As disappointing as the proposed Brexit is, it serves as a sobering dose of reality and a painful, if necessary, departure from fantastical claims that Brexit would do good for the country.

Brexit was never going to be a painless process. Those who claimed that it would be were either lying through their teeth or had their heads stuck in the clouds. They promised a unicorn and reality is shaping up to make them look like real asses.

The diversity of political interests makes Brexit an intractable problem. A Brexit that would satisfy all at no cost? Get real.

Joshua Levy is a junior in the School of Foreign Service. This is the final installment of Animal Kingdom.