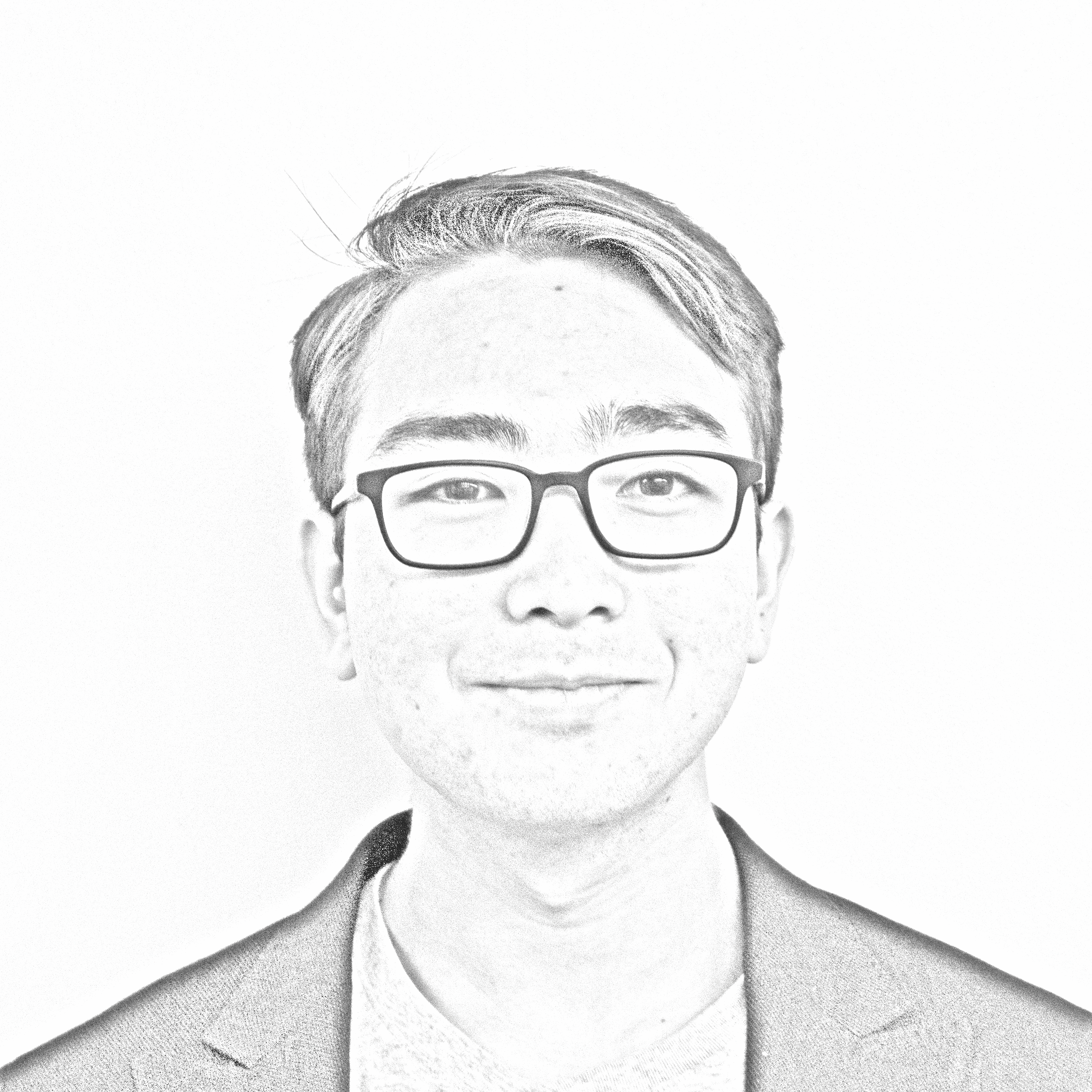 Emperor penguins are perhaps the most regal of their kind. On land they stand proudly, touting their pure white plumage and elegant gold patches for all to see. They are also among the most courageous birds — the only ones who brave the forbidding Antarctic winters to mate.

To survive the long nights and frigid winds, thousands of penguins form giant huddles to keep each other warm. They take turns at the edge of the pack to shield others from the bitter cold. Humanity has much to learn from their camaraderie.

The emperor penguin, then, is poorly named. In dire circumstances, no penguin stands above its peers.

Conversely, when stakes are at their highest, mankind is petty and hubristic. In fact, humanity’s arrogance is reflected in its behavior in Antarctica, the emperor penguin’s home continent. An inability to reach mutual cooperation in the international system, to acknowledge others’ claims to sovereignty, or to tackle climate change will yield collective downfall.

Pursuing a greater empire, the United Kingdom became the first power to declare sovereignty over a region of continental Antarctica in 1908.

Since then, other powers have made competing claims to parts of the continent with hopes for prestige and access to jealously coveted natural resources: Antarctica’s ice shelves contain most of the world’s fresh water and massive amounts of oil, while gas fields lie beneath the Ross Sea. Chile’s claim now competes with those of the U.K., Argentina and Norway. The French slice of the continent is hemmed in by Australian territory. China, India, Russia and the United States have established research bases on the continent without even making territorial claims.

With claims staked, states cannot back down for fear of losing face on the international stage. As a result, modern maps of Antarctica border on unintelligible. Judging by the imaginary lines in the snow, no one seems to get along all that well; the maps reek of the nation-state.

Precocious observers would note that political maps of any other disputed place can be similarly ambiguous. But Antarctica is different — or so world powers claim.

In 1959, 12 countries — some of them even without territorial claims, like Japan and the United States — signed the Antarctic Treaty, declaring that “it is in the interest of all mankind that Antarctica shall continue forever to be used exclusively for peaceful purposes.” In addition to banning the extraction of resources from the continent, the treaty became the first arms control agreement of the Cold War. The continent was supposed to be set aside from the politicking and bickering that plagues the rest of the world.

Though the Antarctic Treaty declares the continent the province of all humanity and a place for the “continuance of international harmony,” in practice the agreement failed from the outset. In Article IV of the treaty, the signatory nations agreed that international law would neither acknowledge nor dispute their respective territorial claims.

Thus the Antarctic Treaty acknowledges de facto an international system of competitive states rather than one of human cooperation. Even tacit recognition of such a system hinders the progress of a greater human enterprise. For example, environmental and climate scientists working across the continent must work in compliance with all the laws of the ambiguous, territorial jurisdictions in which they operate. Every mission to advance human understanding is burdened by the possibility of diplomatic debacle on the most isolated continent.

Antarctic politics has become allegorical of the contemporary international system: Even in the places where humanity should ostensibly be able to unite in a fraternal esprit de corps, we pit ourselves against each other. Though potentially catastrophic collective action problems loom over all humanity, the nation-state remains the unit of negotiation and analysis.

Take climate change for example: This challenge cannot be overcome by a single nation. Tackling causes and consequences of global climate change will require that all eventually assume responsibility for shouldering an enormous burden, to bear the brunt of future environmental disasters. If any one group is left out in the proverbial cold, the likelihood climbs that all will suffer.

Political scientists who study collective action problems often point to the importance of burden sharing, as Elinor Ostrom explained in her 2015 book “Governing the Commons.” By nature, interested parties in any agreement must consider how the load is to be distributed equitably. In Antarctica, for example, protecting the vulnerable environment requires coordination among the many scientists scattered across the continent. Limiting the damage of global warming and environmental degradation there will require the coordinated action not only of those states with vested interest in territory, but of all.

For emperor penguins, confronting a collective action problem is not merely a matter of acknowledging another’s territory: In the biting Antarctic cold, it is a matter of life and death.

Increasingly the international community will also face such problems, from climate change to nuclear arms control. The vast emperor penguin huddles work so well together because they distribute burdens widely. In short, they work together.