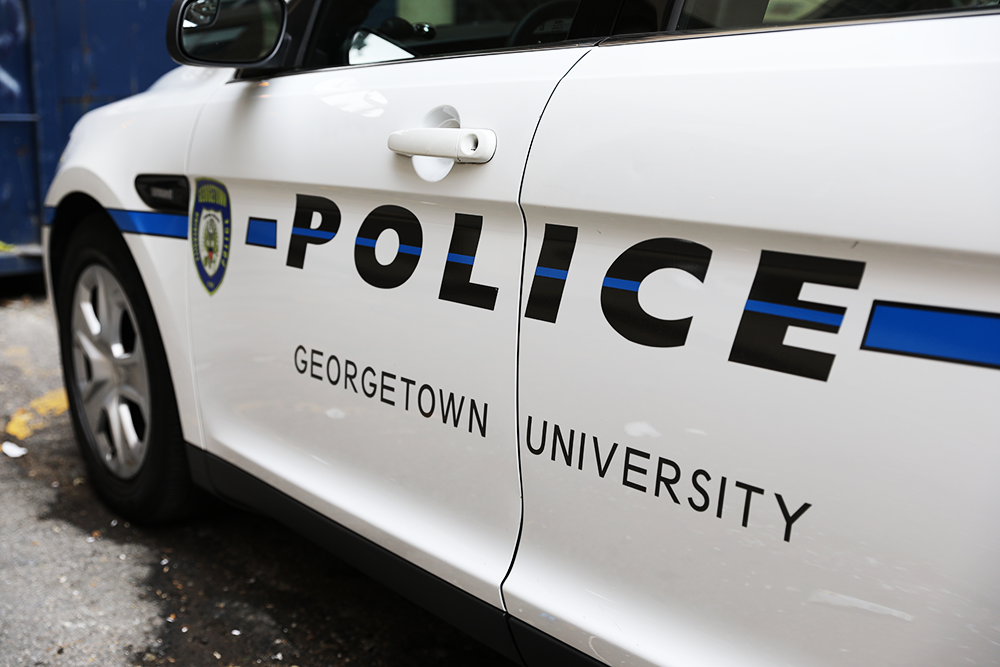 Paolo Aldorasi was sentenced to a 24-month prison term after pleading guilty in November to assault with intent to commit robbery, according to a Jan. 30 news release from the Department of Justice. Aldorasi now faces deportation to the United Kingdom and will be placed on five years of probation, during which time he will not be allowed to re-enter the United States.

Aldorasi has served 11 months of his sentence. A judge suspended the remaining 13 months ahead of his deportation.

Aldorasi was found and arrested in a Seattle suburb Feb. 24 of last year, nearly a month after the Jan. 26, 2017 incident in which he approached a Georgetown student on the 3400 block of O Street NW while driving his sports utility vehicle. He asked the student for directions to Dulles International Airport, according to a Nov. 2 DOJ news release.

The student, who spoke little English, responded that he did not know. Aldorasi proceeded to ask the student for money, then forced him into his SUV.

Aldorasi drove the victim to four ATMs and two retail stores in Washington, D.C., making unsuccessful attempts to withdraw money and make purchases using the student’s debit card. Aldorasi released the student unharmed after the final failed purchase attempt at a retail store on the 4500 block of Wisconsin Avenue NW, about two hours after he initially approached the student.

A campuswide public safety alert was issued the day after the incident, informing the university community that the victim had been a Georgetown student.

Aldorasi was identified using surveillance video that documented the kidnapping, and he was tracked to the Seattle-Tacoma Airport in Washington following his own social media posts and  electronic license plate readers that tracked his rented SUV across the country.

Aldorasi was arrested by the FBI’s Seattle field office Feb. 24 and has remained in custody since.