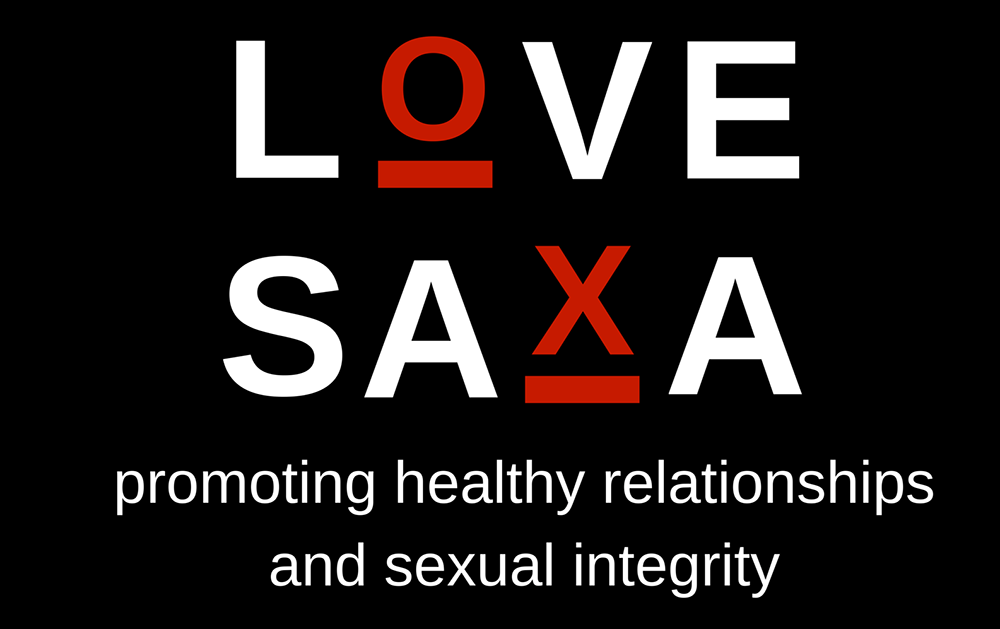 Pro-traditional marriage student group Love Saxa has taken legal action in response to a series of allegedly misappropriated external donations intended for the club that were deposited into the accounts of other student groups.

Love Saxa wrote in a Jan. 27 Facebook post that one of its donors had been informed that a recent $50 donation had mistakenly ended up in the account for the LGBTQ Resource Center. Love Saxa asked its donors to check on the status of their donations, and wrote that members of the group would investigate the nature of the mistake.

“We will ensure that Georgetown respects donor intent by following up on each donation,” Love Saxa wrote.

Since the post, Love Saxa has sought legal counsel from the Alliance Defending Freedom.

In a letter to University President John J. DeGioia on Feb. 2, Tyson Langhofer, director of ADF’s Center for Academic Freedom, wrote that a $100 donation for Love Saxa was also misplaced into the account of the Saxatones, and that a $250 donation deposited by Amelia Irvine (COL ’20), Love Saxa’s president, also failed to appear in Love Saxa’s account.

Langhofer also wrote that Irvine had been told by a student during a Georgetown student activities fundraising phonathon that Love Saxa was “making bank,” but has yet to receive any donations from the event.

Love Saxa and ADF contend that the misallocation of the donations aligns with a larger trend of abuse from the university, beginning with the Student Activities Commission hearing in November to determine whether the group should maintain its status as a recognized group on campus.

The university immediately began the process of correcting the misplacement of these donations, according to Rachel Pugh, Georgetown’s senior director for strategic communications.

The misplacement of the donations was a mistake on the university’s part because of the way donations are processed, Pugh said.

“When the university receives a gift designated by donor for a student group with access to benefits, the gifts are allocated with a designated work tag that ensures they reach the intended recipient.” Pugh wrote in an email to The Hoya. “Because a Fall 2017 gift was the first donation of its kind to Love Saxa, no established path existed.”

Love Saxa and its legal representatives from the ADF’s Center for Academic Freedom, however, accused the university of intentional mistreatment of Love Saxa’s funding, saying donations had been placed into the accounts of the LGBTQ Resource Center and the Saxatones, which has been associated with the Sexual Minority Youth Assistance League.

“Georgetown officials have funneled money intended for Love Saxa to its ideological opponents and those who partner with them,” Langhofer wrote. “Of course, this has happened immediately after the recognition controversy, suggesting that Georgetown officials have found a more secretive way of expressing their animosity towards Love Saxa and of punishing the group for its traditional views.”

“The university should not be punishing students for their religious or political views, whether that punishment takes the form of a weekslong investigation into trying to decide whether or not a student group can continue to exist, or whether that mistreatment takes the form of misdirecting donations and sending them to groups of ideological opponents,” Barhan said.

Multiple students filed a petition in October to have Love Saxa stripped of its university funding because of its anti-same sex marriage stance, which they claimed violated the Division of Student Affairs’ Student Organization Standards. In November, the Student Activities Committee voted 8-4 to allow Love Saxa to retain its funding.

Langhofer also pointed to an editorial from The Hoya’s editorial board as evidence of Love Saxa’s continued mistreatment at Georgetown.

Although the university has not yet reached out to ADF, Pugh said Love Saxa has been contacted by the university, and the funds are currently being redeposited into the proper accounts.

While Barham acknowledges the return of the donations as a step in the right direction, he says the ADF and Love Saxa will not be satisfied until the university has done more.

“Frankly, Georgetown’s actions need to go further. They need to thoroughly investigate what led to this. They need to provide us documentation and accounting of what’s been donated to Love Saxa, and then we need to know that officials are being held responsible,” Barham said.