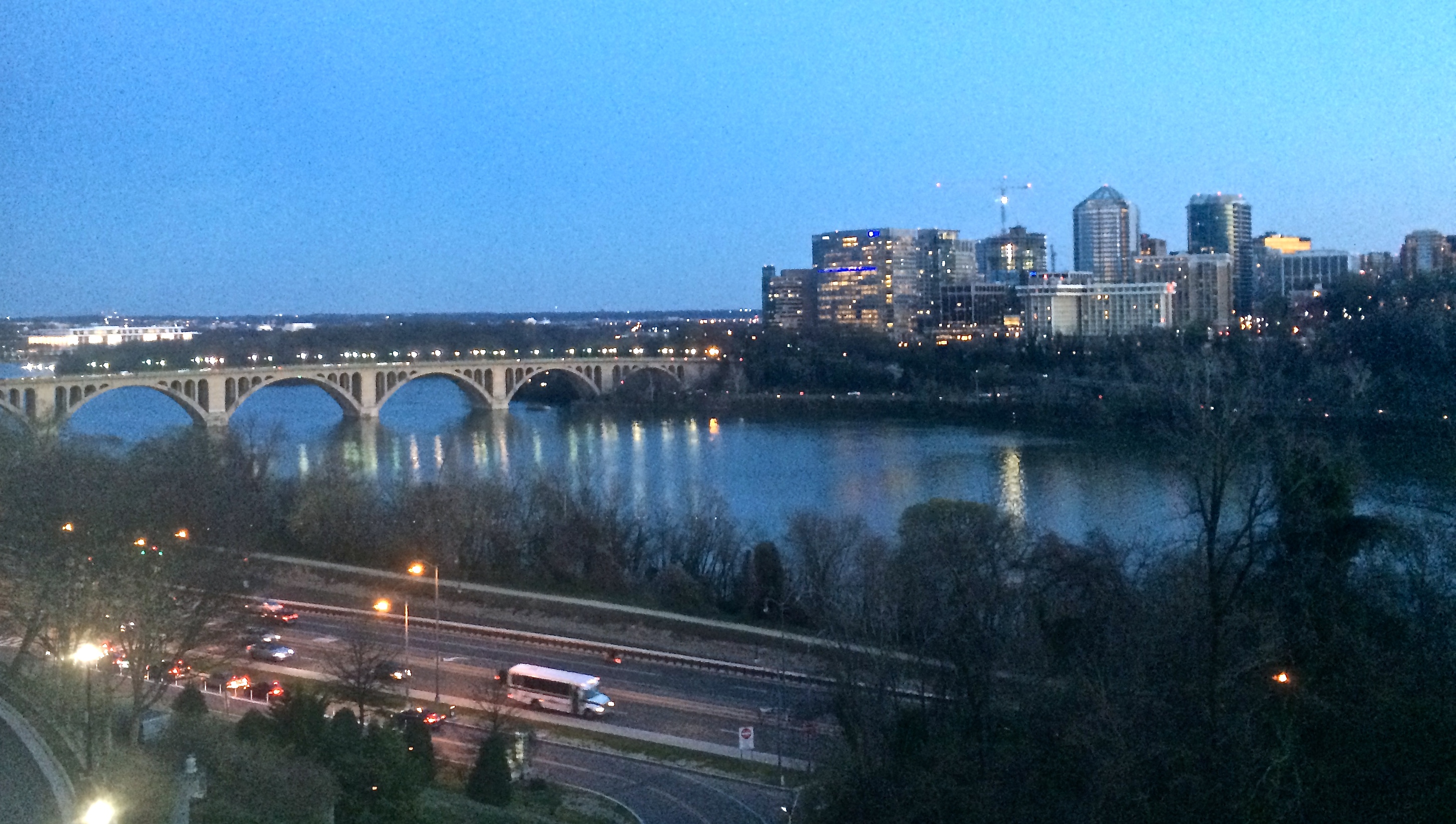 Ride-sharing company Lyft introduced a new service in Washington, D.C. last week called Lyft Premier, which promises riders comfort, style and consistency in luxury sedans and SUVs in the midst of an extensive overhaul of the D.C. metro system.

The service, which costs roughly twice as much as a standard ride, is Lyft’s response to UberBLACK, Uber’s own luxury offering, and is now also available in San Francisco, Los Angeles, New York City and Chicago.

Lyft representative Tim Rathschmidt said Lyft Premier is an option for student-customers who want high-end rides, especially if it is needed for their internship.

“It’s great for students, too, especially if they are interns on the Hill, at a business or an NGO,” Rathschmidt wrote in an email to The Hoya. “ Maybe they are arranging rides for executives, politicians or dignitaries and want to make sure they have a higher level of service.”

Founded in 2012, Lyft has experienced rapid growth despite the extraordinary success of its primary rival, Uber, founded three years earlier. Uber, a $50 billion company, is available in more than three times the number of cities than Lyft, which is valued at $5.5 billion. However, Lyft has enjoyed recent success, hitting a company record of 14 million rides in July and reaching over $1 billion in investor funding last year.

Uber also expanded its services with UberEATS, a service that allows users to have food from a variety of restaurants delivered to their door.

Lloyd Angus, manager of Mai Thai Restaurant in Georgetown, said he has seen a lot of growth in ride-sharing, particularly Uber, over the past five years, especially after the introduction of UberEATS, which Mai Thai uses to deliver food to customers.

“When I started at Mai Thai five years ago, Uber seemed to be just starting out and most of our customers used cabs,” Angus said. “Now we have our own service, UberEATS. I think that shows their exponential growth.”

Despite their competitiveness, Uber and Lyft share a common competitor in public transportation: the Metro.

Washington, D.C., is home to the second-busiest metro system in the United States, offering more than 215 million trips in fiscal year 2015 according to the Washington Metropolitan Area Transit Authority.

SafeTrack, the yearlong maintenance plan for the D.C. Metro system initiated by WMATA last June, has reduced capacity, shortened hours of operation and lengthened travel times on the rail lines, making ridesharing services like Lyft and Uber a more desirable alternative for many travelers.

Last March, when D.C.’s metro system experienced an emergency one-day shutdown, Uber reported a 50 percent increase in its drivers on the road compared to an average weekday. This development indicated ridesharing services are the second choice of many commuters.

SafeTrack consists of 15 phases — or “surges” in WMATA terminology — eight of which have already been completed. Surge nine, which began Thursday, will require single tracking on much of the Orange Line until late next month.

The SafeTrack plan and Georgetown’s relative inaccessibility via Metro make the suburb a potentially lucrative market for ridesharing companies. Lyft is taking advantage of the construction by offering 25 percent off to morning commuters who opt in to a discount program.

However, evening rush hour can be just as busy, if not more so, than morning commutes because of people going out to eat. Cafe Milano guest relations representative Allyson Medina said Lyft Premier might have a positive effect on the restaurant’s business, considering many of its guests use ride-sharing services.

“I suppose, in an indirect way, Lyft Premier will cause a competition for Uber BLACK and potentially drive down prices, affording our clients the ability to have more money to spend on dinner,” Medina wrote in an email to The Hoya.

Professor of biblical literature Tod Linafelt  sees the utility of ridesharing, but has ethical concerns with their business models, which might actually be exacerbated by greater market competition.

“I like the convenience it offers, but I’m ideologically opposed to the economic model,” Linafelt said. “People are working for low pay, no benefits and the money tends to go back into the corporation.”

Lower prices could mean less money in drivers’ pockets. According to idrivewithuber.com, a website dedicated to providing news and information to the ride-sharing community, Uber nets 20 percent of the fare price while drivers keep the remaining 80 percent. The Washingtonian reported that in May of last year, D.C. Lyft drivers made an average of $13.95 per trip, while D.C. Uber drivers made an average of $12.17, much lower than the nation-wide averages for both companies.

Some Georgetown students are not convinced the new Lyft option is best for most consumers. Despite the profitability of ride-sharing companies in general, Max Rosner (COL ’18 ), who sometimes uses ride-sharing services, is not convinced that Lyft Premier is effectively targeting the company’s average customer, namely, college students and young adults.

“The issue with luxury services, especially on apps, is they reach a very small demographic especially within a younger consumer base,” Rosner said. “I think luxury cars appeal to older populations, and they’re unlikely to use apps in the first place.”