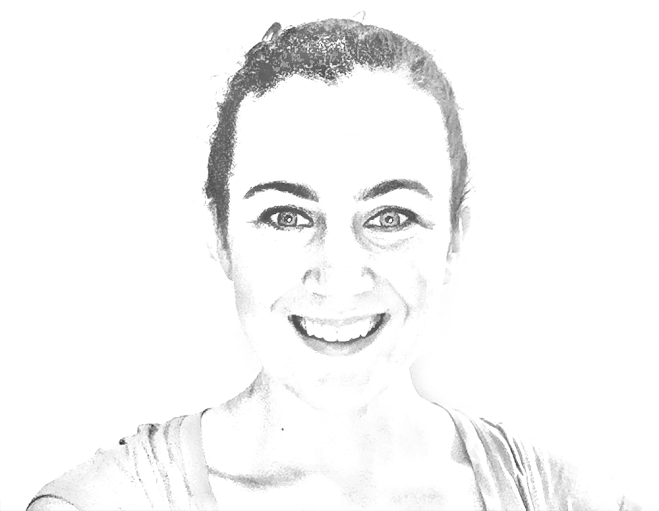 My father is the reason I love sports. He bought me my first scorecard. He showed me how to throw a spiral. He taught me the basics and then the nuances of each and every sport.

He’d patiently answer my questions about which team was the “good guys” as I pressed my nose against the TV, surely blocking his view.

Growing up I was fortunate. Not only because my dad superstitiously made steak au poivre on the eve of Patriot playoff games, but also because sports, in my entirely biased opinion, were at their best then.

As a New England fan, I have enjoyed four Super Bowls, three World Series, a Stanley Cup and an NBA Championship. I have watched two no-hitters.

But of all the amazing games I have watched, there are two that stick out: Game 7 of the 2003 American League Championship Series and Game 7 of the 2004 ALCS. Two games, two polarizing feelings.

Hearing “Boone hits it to deep left” is enough to make my knees buckle the same way they had watching it in our family room that October evening. The image of Derek Jeter leaping out of the dugout still haunts my dreams. That heartbreak could only be alleviated by the Red Sox’s redemption the following year.

Boston’s unprecedented comeback in the 2004 ALCS was nothing short of magical. And when my then-favorite player, Johnny Damon, hit his second home run of Game 7, I screamed and jumped as Aaron Boone had a year prior.

I tell you this not because my experience is extraordinary but rather to remind you how the Red Sox-Yankee rivalry used to be one of the most, if not the most, captivating things in sports.

Year in and year out they were the two best teams in baseball. And when they played, regular season or postseason, the four-hour (at least) game would be nationally televised.

Everyone — the fans, the media and even the players — bought into the hatred that steamed from the diamond when these teams faced off.

It was must-see television.

A lot has changed.

Occasionally, the teams still play classics, like April’s 19-inning duel. But for the most part they’re similar to this week’s insignificant matchups. The only reason this series will be revisited is if Red Sox left-handed pitcher Henry Owens or Yankees right-handed pitcher Luis Severino, who each made their MLB debuts during the series, become Cy Young winners.

I doubt the teams even hold the same hatred for each other anymore. Just last August, the two teams participated in a trade with each other for the first time since 1997. I was certain it was a bad joke, but soon Stephen Drew’s socks were no longer red and he was wearing pinstripes.

But I myself have seemingly become indifferent as well. I would never and could never root for the Yankees. But I have since packed away my “Yankee-hater” shirt, and Yankee broadcasters cheering about an “A-bomb from A-Rod” wouldn’t bother me.

I certainly am biased — hell, I am a Red Sox fan from New Jersey — but I believe baseball desperately needs it.

As a baseball fan, the Mets and the Nationals intrigue me. Two teams with two amazing rotations. The Dodgers and the Giants have battled out west for seemingly forever.

But I miss the hatred and the passion only found in the Red Sox-Yankee rivalry.

With Boston’s youth, it has a chance to finally be good again next year. Here’s to hoping that 2016 will be the year my “Yankee-hater” shirt is removed from storage.

Correction: Because of a copy editing mistake, a former version of this article misidentified former Yankee Aaron Boone as former Mariner Bret Boone. 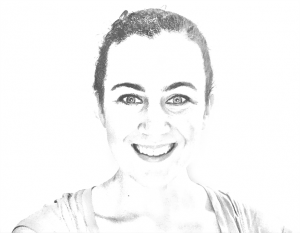