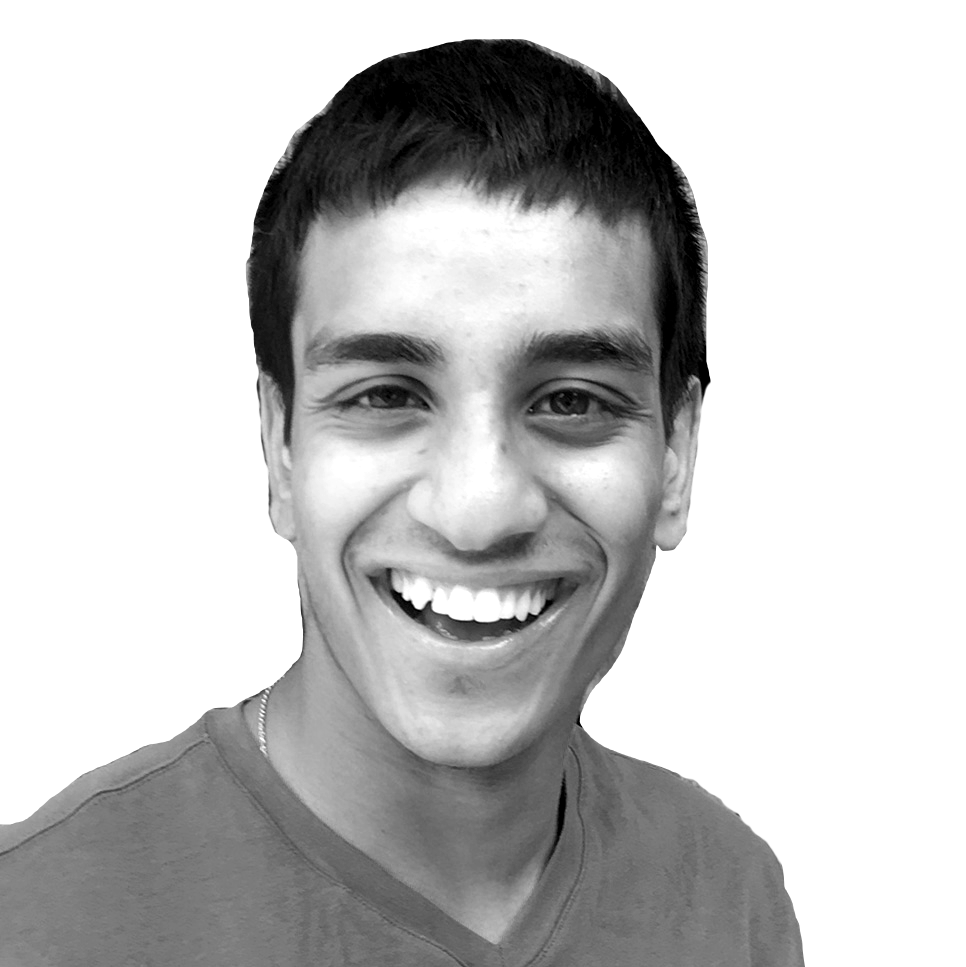 In 19th-century Spain, a young boy who wished only to become an artistwas met by disapproval from his parents, who urged him to pursue a more practical career in medicine. Ultimately, he attended medical school and became a hugely successful scientist. But, there is an unexpected twist: The boy’s artistic talents were instrumental to his scientific career.

The boy was Santiago Ramón y Cajal, a Spanish scientist whom many regard as the father of modern neuroscience for demonstrating that the nervous system is made up of individual neurons. He loved art, but his father forbade him from painting in the house. His father wanted him to become a doctor, and only succeeded in convincing his son to pursue medicine after taking him to a graveyard to sketch human bones.

Cajal is famous today for his sketches of neurons. He studied pathology and learned of Golgi’s method, a staining process that makes only a small number of brain cells visible, while keeping neighboring cells transparent. Golgi’s method is important in neuroscience because it allows scientists to characterize a single neuron among the billions that make up the brain. Cajal possessed a unique attention to detail that allowed him to notice features of neurons that no scientist before him had identified.

In fact, the fundamental idea that the brain was made up of separable neurons was a point of debate at the time. Some of Cajal’s reputable contemporaries, including Camillo Golgi, who developed the staining method, maintained that the nervous system consisted of one continuous network of tissue called a reticulum. People favored this hypothesis because under a microscope, the tiny gaps between neurons, called synapses, are difficult to discern. But Cajal’s passion for artistic creativity pushed him to develop careful drawings of each individual cell. The drawings were so clear that the scientific community eventually accepted the fact that the nervous system consists of discrete, separable neurons.

What allowed Cajal to uncover the brain’s structure while others were misguided by false hypotheses? In fact, it took time for Cajal’s findings to gain traction since so few researchers at the time paid attention to papers published in Spanish. But it was his artistic acumen that served as a distinguishing factor leading to his success. Since computers were not yet widely used by the scientific community, images of neurons could only be communicated by drawings. Cajal’s drawings were so accurate that they are still used today for educational purposes. He was dedicated to portraying every detail of the neuron in his drawings, and by elucidating the structure of nervous tissue, furthered our understanding of how the brain functions.

Our education systems have long separated the disciplines of academia into categories such as biology, philosophy and art. This neglects the fact that scientific discovery often depends on intersections between diverse fields of study. Advances in biology rely on discoveries in chemistry, and likewise theories in chemistry develop from principles of physics. Furthermore, the skills developed in the arts and the humanities can prove immensely useful to scientists. Cajal is just one example of an intellectually curious scientist whose work was enhanced by his diverse interests.

Cajal’s story should inspire young students who find themselves with interests in seemingly competing fields. You may not know anyone else who finds both physics and music as fascinating as you do, but the world is waiting for new ideas, and those ideas can only come from people with unconventional backgrounds and fresh perspectives through which to solve the world’s problems.

So, while current curricula attempt to force students to specialize and abandon seemingly irrelevant passions, Cajal’s example demonstrates the pragmatic case for an education balanced between different modes of inquiry.

Ayan Mandal is a junior in the College. Brain History appears every other Tuesday.