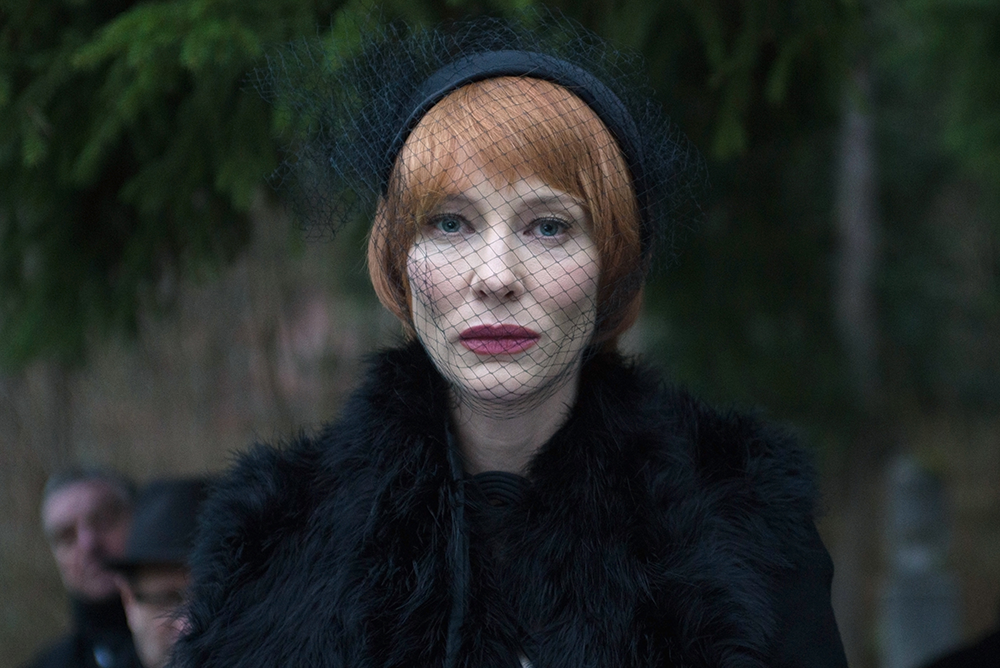 “Manifesto: Art x Agency” at the Hirshhorn Museum and Sculpture Garden strikes a nerve among politically and socially conscious art consumers. Its galleries take viewers throughout the past century to examine the intersections of art and politics.

The first gallery space offers a concise timeline of each movement as it relates to world events, from the “Manifesto of Futurism” and Freud’s work on dream interpretation in 1909 to the Black Mask anarchist manifesto and the Vietnam War in 1966. Each subsequent room presents a summary of the movement that inspired nearby paintings or sculptures.

Fortunately, the exhibit does not focus extensively on the long-winded rhetoric found in the manifestos themselves. Instead, the exhibit encourages visitors to reflect on how each artwork interacts with the baseline ideas set out by each group.

The chronological arrangement around the Hirshhorn’s circular space allows viewers to see how movements interacted with or borrowed from each other; each piece can stand on its own while also communicating both within its own movement and among the connected movements that frame every piece.

Sharp geometric forms in the futurist pieces inspire the cartoons of Dadaists, who in turn give Surrealists permission to embrace the obscene. The gallery creates the sense of walking through time hand-in-hand with the giants of modernist avant-garde movements.

Among these giants are the likes of Salvador Dalí, Jackson Pollock and Piet Mondrian. Sprinkled between are lesser-known names such as Joan Mitchell, Adrian Piper, Barnett Newman and Alexander Calder. Needless to say, every piece of art equally enchants; Chief Curator Stéphane Aquin’s selections rarely miss the mark.

In a dark room after the first exhibit space, 12 screens each loop one of the scenes from the film “Manifesto,” originally produced in 2005 by German artist Julian Rosefeldt. The film offers an interpretation of each artistic movement and separates the early-20th-century work from that of the 1950s onward.

Cate Blanchett stars in each of the 12 mini-films, inhabiting a different character every time. The characters range from an unhinged homeless man who embodies situationism to a Wall Street executive who serves as a symbol of futurism to a mourning widow who personifies Dadaism.

Blanchett completely sheds her own identity as she steps into the diverse and at times outlandish roles that each manifesto requires, and much of the appeal that keeps viewers from leaving the room with the film is taking in each of her intriguing and unsettling performances.

At the end of each film cycle, Blanchett stares into the camera while chanting the scene’s corresponding manifesto. It is an eerie, yet utterly captivating, effect that overwhelms and totally enthralls visitors.

The concurrent nature of the 12 displays, with each scene developing its characters until the overlapping chants fill the room, shows the intertextuality of each manifesto as it builds on those before it and lays the groundwork for those that come after.

The final gallery following Rosefeldt’s installation features work created after 1950. Since the artists are not united by a specific manifesto, but rather by political turmoil in general, the exhibit loses some of its cohesion and flow.

Regardless, the artists make up for this lack of cohesion with their range of media and diversity of causes; this variety reflects the expanding nature of political and artistic discourse itself, with no one topic dominating the entire world of art.

Prominent among them are the Guerilla Girls, a group of female artists who have been advocating for gender equality and social justice through staged interventions and accusatory publications since 1985. Much of this portion of the exhibit displays their posters, which employ humor to point out how men and the upper class have tread on women and the less fortunate.

The Hirshhorn Museum’s “Manifesto” exhibition is well worth the trip downtown. It brings together the best artists and the world’s worst socio-political situations in a successful retrospective on artistic reactions to unrest. Even those unfamiliar with art history will appreciate Rosefeldt’s sensory and engaging audio-visual production and well-known painters’ work.